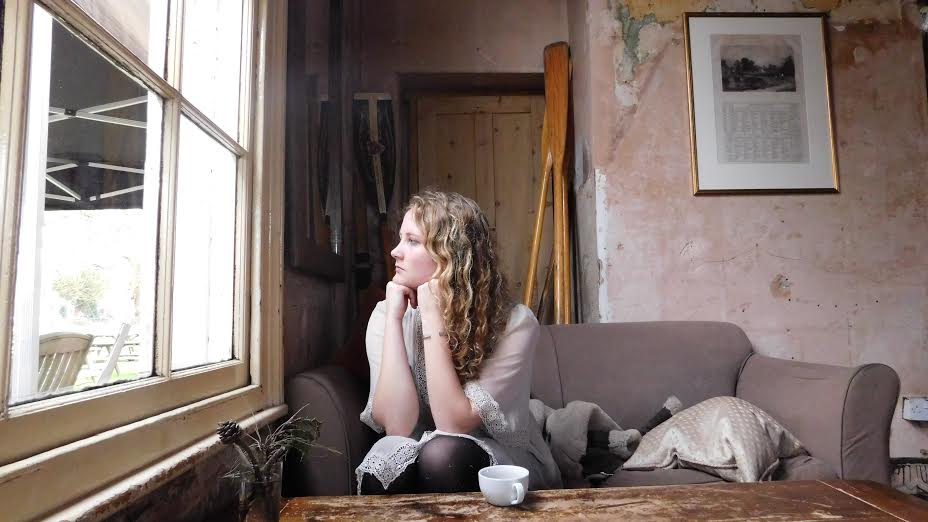 Daisy Johnson, an Oxford graduate, was today announced as the youngest author to be shortlisted for the Man Booker Prize.

Johnson, 27, studied for a master’s degree in creative writing at the University, and still lives in Oxford. ‘Everything Under’ is her debut novel.

It follows the story of Gretel, a young woman who works compiling dictionaries for a living. Having become estranged from her mother at 16, Gretel is slowly drawn back into the world of her childhood, where she was brought up on a barge with a unique language she and her mother created.

On the novel, one of the judges, Val McDermid, said in the announcement of the shortlist that “the single word that sums up this beautifully written debut novel is “fluidity”. It’s set in a world of waterways; nobody’s character remains fixed from start to finish; gender and memory are as fluid as the waters themselves; the flow of myth and folklore runs through it; and even words themselves slither away from attempts to pin down their meaning.”

Daisy Johnson becomes the youngest nominee by only a matter of months. In 2013, Eleanor Catton was nominated at the age of 27 and subsequently won the Man Booker Prize at 28 with ‘The Luminaries’.

The Man Booker Prize was founded in 1969, and has become one of the most prestigious literary awards for an English-language author. Originally, participation was limited to Commonwealth, Irish, South African and Zimbabwean citizens, but a rule change in 2013 allowed any English-language novel provided it was published in the UK, while a further amendment this year has allowed fiction published in Ireland to contend.

For winning the Prize, Johnson will be given £2,500 and a “specially bound edition” of her novel. The winner receives a further £50,000.

The winner will be announced in the Guildhall, London, on the 16th October on the BBC, during an annual dinner in honour of the nominees.