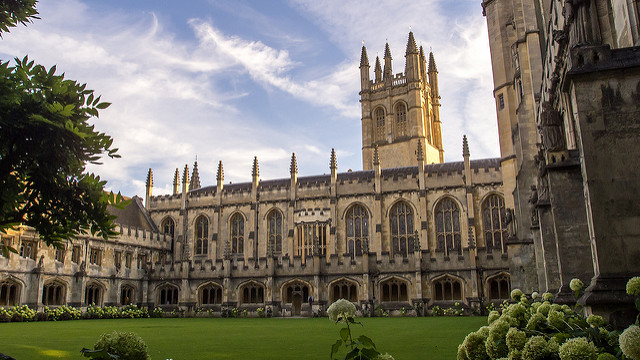 Magdalen college have introduced a zero-tolerance alcohol policy for their JCR expenditure. This decision has been announced by their JCR’s Treasurer as part of an outline for expected changes to expenditure for the next financial year.

In their JCR budget for 2018/19, seen by The Oxford Student, sent out to all Magdalen JCR committee members, the Treasurer has said: “College in their almighty wisdom have now introduced a zero-tolerance alcohol policy for the JCR expenditure, unless it is pre-authorised. This means that the Entz budget has been cut to account for this. We have tried to hold onto as much of it as we could, in the hope that it can be used in other ways.”

“Therefore, for any JCR committee member to spend money on alcohol, you must first contact the Treasurer, who will then ask College for permission.”

He added: “since the JCR is paid out of the endowment, which is charitable, hence we ought not spend money on alcohol. This is in line with both the MCR and SCR policies on the matter.”

The summary of the JCR budget shows that £2,000 will now be allocated for the Entz team as part of this year’s budget.  Indeed, the impact of this decision on Magdalen’s bops will become clearer next term.

Magdalen college bops previously raised issues last term, following an incident, which the Entz team labelled as ‘a bit of tomfoolery’. This incident, subsequently led to the Entz team’s decision to not allow any guests from other colleges to attend bops. It is speculated that this incident was related to alcohol.

It comes in a week where a survey of 2,215 students by the NUS revealed that 70% “think that students drink alcohol to fit in with their peers”, and 76% believe that students are expected to “drink to get drunk.”

In addition to the cut in the Entz budget, this year’s budget, shows that Magdalen have secured a new budget for the Trans Rep and the OKB rep, whilst there has been a substantial “increase” in the budgets for both welfare and art conservation.

The President and Treasurer of Magdalen JCR were contacted for comment.