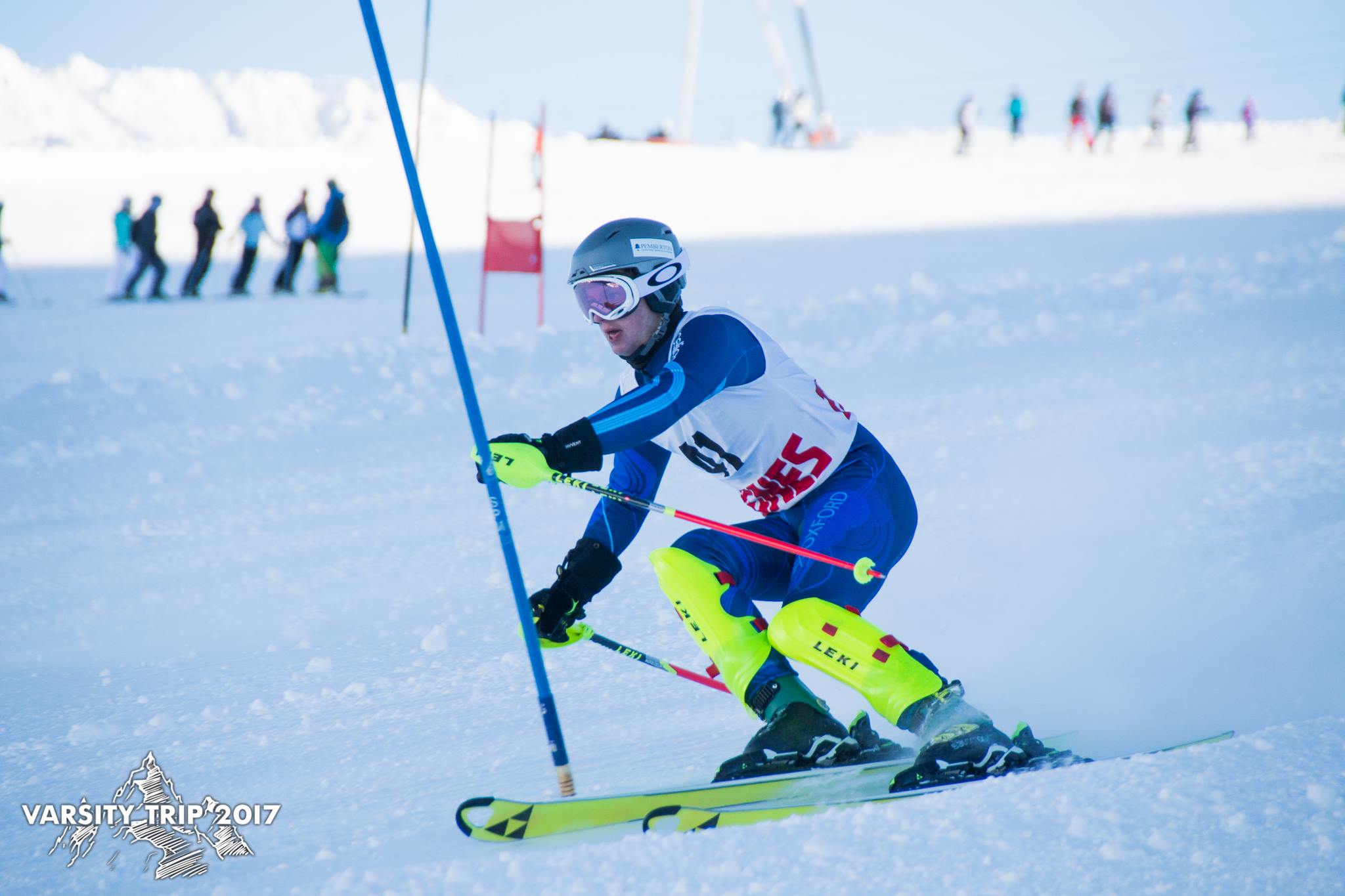 The organisers of the Varsity Ski trip have announced the ski races that will take place at this year’s Varsity trip in Val Thorens-The Snow Games.

The primary focus of the Games is on the Blues’ Races, where three male and female teams from each University battle for ski supremacy. The races date back to 1922, predating the Winter Olympics, where the original event was downhill, later added to in 1929 with cross-country skiing and ski jumping.

Last year, the fastest racer was Luke Steyn of Cambridge, on a total of 151.52 seconds across both events, while the fastest Oxford racer was K.Titov, on 161.78. Cambridge also had the fastest female run, of 163.54 for A.Seaton, with Oxford on 180.89 with O.Jones. Oxford did manage to come out ahead for the Men’s 2nds and 3rds however, with O.Hull and T.Williams on 176.01 and 186.11 respectively. In terms of the team events, Oxford comes out ahead with 46 wins to Cambridge’s 39 for the men, and slips behind 16-11 in the women’s event.

During the final race, the Night Slalom party is held. A barbeque, vin chaud, and supporters’ items such as foam fingers and whistles are provided for the celebrations, and a firework display begins as the final racer crosses the finish line.

The other half of the games are the intercollegiate ski Cuppers. These are a knock-out relay race that anyone can enter, where two teams of four aim to be the first to complete the course. At first, Colleges only race others from their university, until one is left from each. These two teams then compete for the title of Varsity College champions, with last year’s winner being Girton College, Cambridge. Overall, around 200 students compete from nearly all the 75 Oxford and Cambridge Colleges.

The President of the Oxford University Ski and Snowboard Club, Digby Hopkinson-Woolley, told The Oxford Student that the team “had a really successful preseason training camp to Landgraaf in the Netherlands” and is “a strong squad shaping up.”

“We’re all looking forward to the return of the night slalom for the final run on Varsity trip and the possibility of introductory racing sessions for other trip goers.”

Olivia Jones, Captain of the Women’s Blues, said that this year’s team “brings a host of new skiers so that we can recreate some of the successes of the Oxford 2s and 3s at Tignes last year” and aims to “take back the trophies for the Blues teams which lost out on to Cambridge.”

“We are incredibly excited for this years varsity trip to be held at Val Thornes- where only two years ago the oxford women’s and men’s blues teams took a double win. Not only is the resort great fun for all skiers, but the Varsity races held there are a favourite of OUSSC.”

The Varsity Ski trip will be taking place from the 1st to the 8th of October.