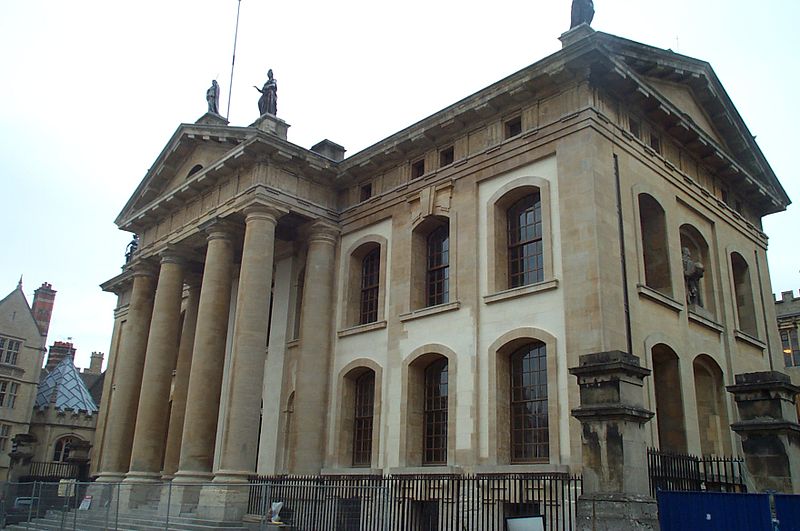 A recent investigation by The Guardian has revealed that accusations of bullying has been made towards hundreds of academics at top universities across the UK over the last 5 years.

The paper sent freedom of information requests to different universities, revealing 294 complaints at 55 universities. Across 105 of the universities investigated by the paper, since 2013, 184 staff have been disciplined, and 32 dismissed due to bullying accusations.

Prof Athene Donald, a distinguished physicist and the master of Churchill College, Cambridge, has responded by saying that bullying is sometimes covered up by academic institutions:

“I know of two instances where it is hard to think a cover-up is not going on.

Oxford topped the list of complaints against staff with 73 complaints made.

A spokesperson for Oxford University told The Guardian that the university strongly condemned bullying and had a network of 300 harassment advisers.

They added: “We know that there is much more to be done to address these issues, and we are determined to do so”.