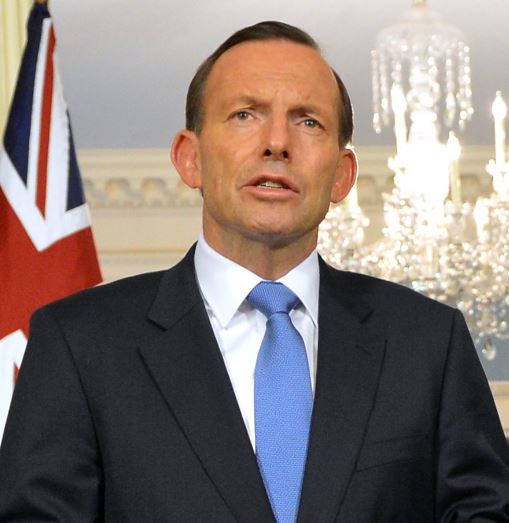 During the annual Open period, which will take place until the 18th October, any student with a Bod card or Brookes card will be able to attend of the Union’s events without Union membership.

The first two weeks will include two debates. The first will be the infamous “No Confidence” debate, which is set to host Universities Minister and Former President of the Oxford Union, Sam Gyimah MP, Conservative Chairman Brandon Lewis, and Shadow Defence Secretary, Nia Griffiths MP, to represent the Opposition to the motion.

This debate will be followed by a debate on the motion, “This House Believes that Science Alone Cannot Answer our Deepest Questions”, which will include the American cosmologist Frank Tipler, as well as Oxford’s own Professor Richard Swinburne, who was a previously a speaker during the Union’s Religion debate last Hilary term.

In addition to these debates, the first two weeks will host an array of heads of state and diplomats, including the Iranian Ambassador to the UK, the former President of Finland, Tara Halonen and the former President of Botswana, Ian Khama. Ranil Wickremesinghe, Prime Minister of Sri Lanka, will also be discussing the geopolitics of the Indian Ocean region. Whilst, the Bulgrarian President Rumen Radevn will be speaking on the ‘The Security Challenges Facing Europe.’

On the 5th October, Tony Abbott, the 28th Australian Prime Minister and former Rhodes Scholar, will be delivering a talk titled “Brexit-Be Happy”.

The Open period will also host two special events, including a “Head to Head’”event with the EU Vice President Valdis Dombrovskis, whose role is to oversee the euro and fiscal union. This event on the 17th October will see him argue that “The Euro us Stronger than it has ever been” , a day before a crucial meeting of the European Council. Another special event, will see RT UK editor Nikolay Bogachikhin deliver a presentation, which will be followed by a Q&A for which he will be accompanied by Deputy Editor in Chief, Anna Belkina.

Those interested in becoming members of the Oxford Union will be able to at a reduced price during the Open Period.