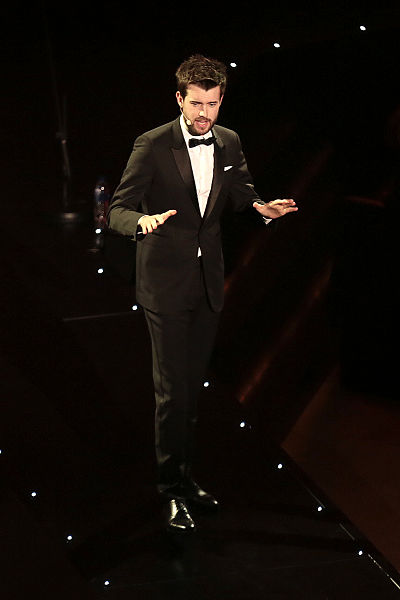 This summer has seen Disney cross another major milestone in its journey to put characters from across the LGBT spectrum on the big screen. The upcoming Dwayne ‘The Rock’ Johnson film, Jungle Cruise, is set to feature Jack Whitehall as the gay brother of the film’s leading lady. The decision has drawn criticism from across the political spectrum, with some claiming that children’s films shouldn’t feature LGBT content, and others asking why Disney could not find a gay actor for the role.

The character is question has been described by Whitehall as “hugely effete, very camp and very funny”. That the role seems to be such a stereotype has raised some alarm in the LGBT community, who have pointed out that a straight actor playing a very camp character can come across as mocking. The issue is only enhanced by the difficulties faced by camp gay actors in Hollywood. Actors like Alan Carr and Graham Norton have spoken openly of the discrimination, sometimes even from other gay men, that they have experienced in the industry for acting in a manner deemed effeminate. The question raised here, of who should be portraying LGBT figures in media, is one that is becoming increasingly prominent; this summer also saw strong reactions to the casting of Ruby Rose as the lesbian superhero Batwoman in the new CW series of the same name.

On the other end of the political spectrum, Disney’s inclusion of LGBT content is sure to see backlash from certain areas. While Jack Whitehall’s character will be the first openly gay character in a Disney film, he is not the first character to be confirmed off-screen as canonically gay. That honour goes to LeFou, played by Josh Gad, a minor character in last year’s live-action Beauty and the Beast. Although the character’s orientation was barely touched upon – he gave an emotional speech to Gaston’s manly physique and could be seen dancing with another man during the final scene of the film – the film still faced considerable criticism. Malaysian authorities requested that certain footage be cut before screenings, a request which Disney denied, and in Russia the adaptation was given a 16+ rating. It is worth noting that despite the controversy, Beauty and the Beast had a record-breaking box office run, with the highest domestic opening of any PG-rated film and the second-biggest domestic total of the year. There was certainly no noticeable financial loss from Disney’s first attempts at LGBT inclusion.

Nor is film the only area in which Disney is beginning to include a more diverse range of characters. On the Disney Channel, Cyrus Goodman, a character in the show Andi Mack, became the channel’s first openly gay lead, and the upcoming direct-to-television film Marvel Rising: Secret Warriors has released a short clip confirming that superhero America Chavez has two mothers, both of whom are superheroes. It is clear that Disney’s live-action films are now lagging somewhat behind the rest of their entertainment empire.