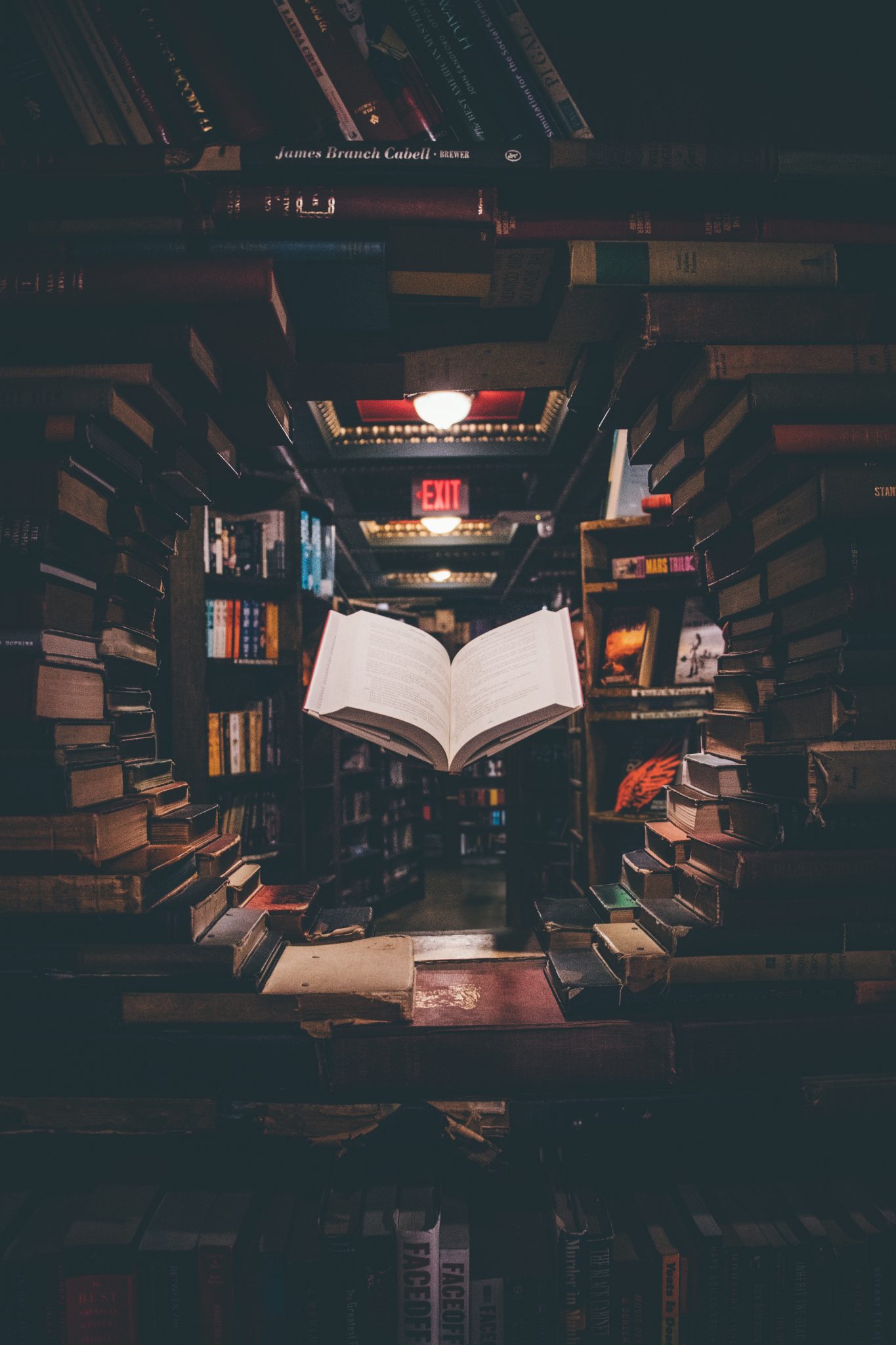 Walking into the Fresher’s fair can feel like one of the most overwhelming aspects of the Freshers week experience. With limited time and endless enthusiastic stall-holders vying for your attention (“What do you mean, you’re ‘just not really into Ultimate Frisbee’?”), finding societies relevant to your interests is a challenging feat. Here, we attempt to make that challenge slightly more feasible with five Art & Literature societies to make a bee-line for. *

You don’t need fancy kit to join this society – as their website declares, ‘Your pocket digital or grandad’s old film SLR are capable of great things!’ Aiming to make photography an accessible hobby for all, OUPS holds weekly classes for photographers of all abilities at Christ Church. These typically cover a specific theme that has been previously agreed on by the members, and occasionally take the form of special classes such as photo walks through the city. The group also has a fully functioning darkroom in St. John’s College, which members can use at any time. Members can also borrow the Society’s equipment for a refundable deposit for up to 10 weeks. Classes are free during Michaelmas, before increasing to £3 per week (classes continue to be free for members), so you have nothing to lose. Happy snapping!

Who doesn’t want to go to a society that hosts literary-themed pub quizzes?! If that isn’t up your street (or you don’t want to reveal how limited your knowledge of Dickens’s life really is), don’t worry – the society hosts a huge range of other social events and fascinating talks throughout the year. They also offer great advice sessions for English freshers who are stressed about prelims, featuring a group of second years revealing the tips and tricks that they picked up when they completed the exams the previous year. Other events include literary themed film nights, visiting authors, and open mic nights.

Described as ‘an inclusive network of poets, writers, and lovers of literature,’ OUPS is one of the oldest and most active student poetry societies in the UK. It was founded in 1946 and has been hosting poetry readings, open mic nights, competitions and guest author visits ever since. OUPS also coordinates a poetry publication, Ash, each year, featuring both student and guest poetry. Previous guest poets have included the likes of Alice Oswald, Kei Miller, Sarah Howe, and Don Paterson. Their 2018-19 term card already features a book launch by renowned Irish poet Michael O’Siadhail and a reading by Trinadadian poet and arts journalist Shivanee Ramlochan.

The Edgar Wind Society for History of Art exists to make art history accessible to everyone, aiming to break the conception that art is inaccessible and intimidating. Frequent events include gallery tours, film screening and social gatherings. They also host some renowned guest speakers, previously welcoming the likes of Jeff Koons, Martin Kemp and Rachel Whiteread. EWS also established the Honorary Membership award in 2016, which was presented to artist Rachel Whiteread at Modern Art Oxford in 2018. The Honorary Membership for Outstanding Contribution to Visual Culture was founded by then incoming President Oli Lloyd-Parry. It seeks to honour outstanding contemporary artists, and Lloyd-Parry hopes that it will help to show people ‘that contemporary art can equal art of the past.’ EWS also publishes a termly magazine titled Oculus, made up of submissions by society members and academics.

For those looking to engage with Oxford’s rich literary history, the C.S. Lewis Society offers the opportunity to delve into the world that Lewis inhabited. This includes discussing his works of theology, fiction, literary criticism, philosophy and poetry, as well as exploring the writings of the colleagues he knew and admired. The core of the society’s calendar is the weekly speaker meeting, at which guest speakers talk about an author or a related topic from a personal or scholarly point of view. After most meetings the members head to the ‘Eagle and Child’ pub, frequenting the haunt of the Inklings writers’ group which included both Lewis and J. R. R. Tolkien. Past speakers have included Douglas Gresham, Lewis’s stepson, his chaplain, Bishop Simon Barrington-Ward, and writers Philip Pullman and Geraldine Harris. Students and academics are encouraged to present their work (relating to Lewis, of course) to the Society, which is often followed by lively discussion. Membership is not restricted to members of the University, allowing attendees to meet a wider range of Lewis enthusiasts.