Warning: mysqli_query(): (HY000/1030): Got error 28 from storage engine in /home/oxfordst/public_html/wp-includes/wp-db.php on line 2007
 “It’s like putting a bowling ball in your stomach..." - Meet singer-songwriter Ruby Boots – The Oxford Student
Skip to content 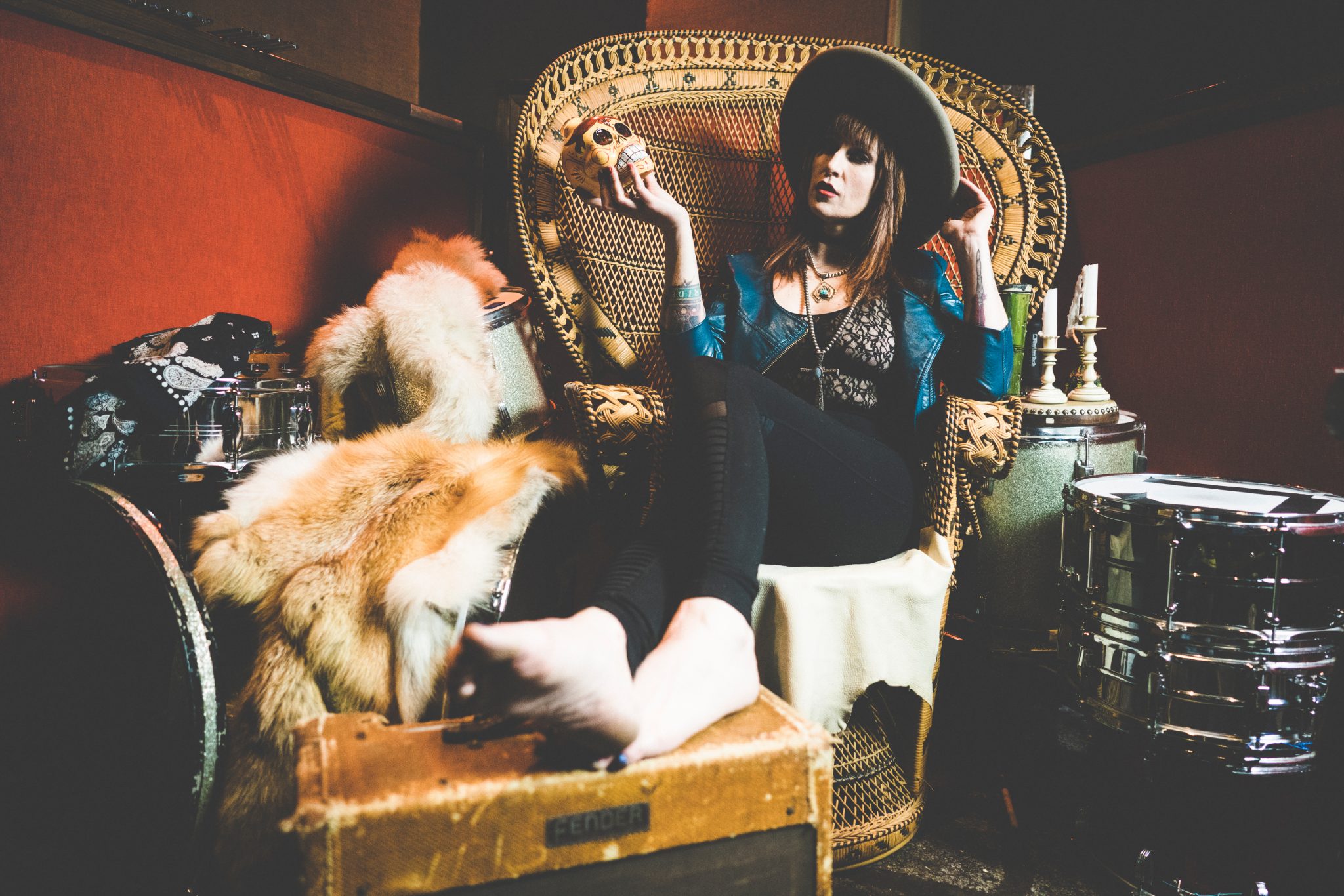 The Australian-born Ruby Boots has just finished her set at the Oxford O2 Academy supporting the Ben Miller Band. Now she’s banging a biro on the table describing the meticulous process by which oysters are cleaned and chiselled so that their pearls are preserved and protected from infection.

“It’s like putting a bowling ball in your stomach, and you contracting a virus and dying,” she notes.

She used to work as a pearl farmer in the Indian Ocean, and there’s also that mysterious time when she “used to live in London” working in bar in Kennington, Camden. Now?  She’s living out her dreams in Nashville, Tennesee, where she moved two years ago. It’s an inspiring place.

“It’s like putting a bowling ball in your stomach, and you contracting a virus and dying,”

“I’m getting closer to being a working musician. Full time…what I’m loving about America [is that] I can get in a band and we can tour non-stop. I can do what I love all the time. I’ll have an idea, and I’ll go and collaborate with someone on it, because everyone’s a songwriter.”

Ruby Boots has many stories to tell. Shifting careers or hopping from country to country, she’s never been much of a fan of consistency. You can find this attitude in her music too. As a follow-up to her debut album, 2014’s Solitude, Ruby’s latest work, Don’t Talk About It, released earlier this year, offers up a smorgasbord of styles ranging from Phil Spector Doo-wop to Tom Petty country-rock tub-thumpers, all the way to what she dubs “Glam Sleeze”, that corner of rock ‘n’ roll which Marc Bolan first christened way back when with glitter-stained fingers. It’s this ‘Sleeze’ which most prominently adorns the new LP.

“I like to head-bang and kick. I’ve got a lot of energy. I just got bored on stage so I wanted to write a record and produce it sonically in a way that excited me to play it live. I don’t want to be making the same record all the time. I can’t do that. Because I’ve had so many lives already I just feel like it’s in my bloodstream that I’m never gonna be like, ‘yeah I’m settled now.’ I mean, I just have a boyfriend now for the first time after sixteen years of being single. You know what I mean? It takes me a long time to really go, ‘yeah that’s it!’

“I’m a libra so I can never make my fucking mind up.”

Tonight, contrary to the Rock ‘n’ Roll record she’s promoting, she’s playing as a duo, just her acoustic and a lead guitar. Though that “Glam Sleeze” is very much present in tracks like “It’s so Cruel” and “Infatuation”, the former about a man trying to cheat on his wife and girlfriend with Ruby, the latter about stalkers (“fucking three of them”). She’s relishing playing with a full band again for her final shows in the UK, and on her tour in the U.S. supporting Low Cut Connie in the autumn. This Oxford show comes in the middle of a brief UK stint. Is this the most extensive touring she’s done?

“On back-to-back days, yes, but on the back of the last record I did 18 months of solid touring. You kind of have to, because I love it. Like, you have to be here interviewing me because you’re driven to do that and you love it, obviously, because there’s no fucking money in journalism anymore. But you have to love it, and its the same with music.”

“I landed, I had two rehearsals then nine shows in a row. Every night. And two rehearsals straight off the fucking plane. Two nights ago I had my first night of sleep. I kinda went five nights without sleep, because it’s five o’clock in the morning when it’s 11 o’clock in Nashville. You know, like, I feel normal for the first time today since I got to the UK.”

Grueling schedules aside, Ruby Boots is clearly going to enjoy our British delicacies while she’s here. Earlier she was at Stonehenge and ate a sausage roll, a fact she gladly tells her audience: “you don’t get that in America”. Tomorrow morning will bring more gastronomic delight.

Wait, what do you mean “there’s no money is journalism anymore?”

Ruby Boots’ second album, Don’t Talk About It, is out now.