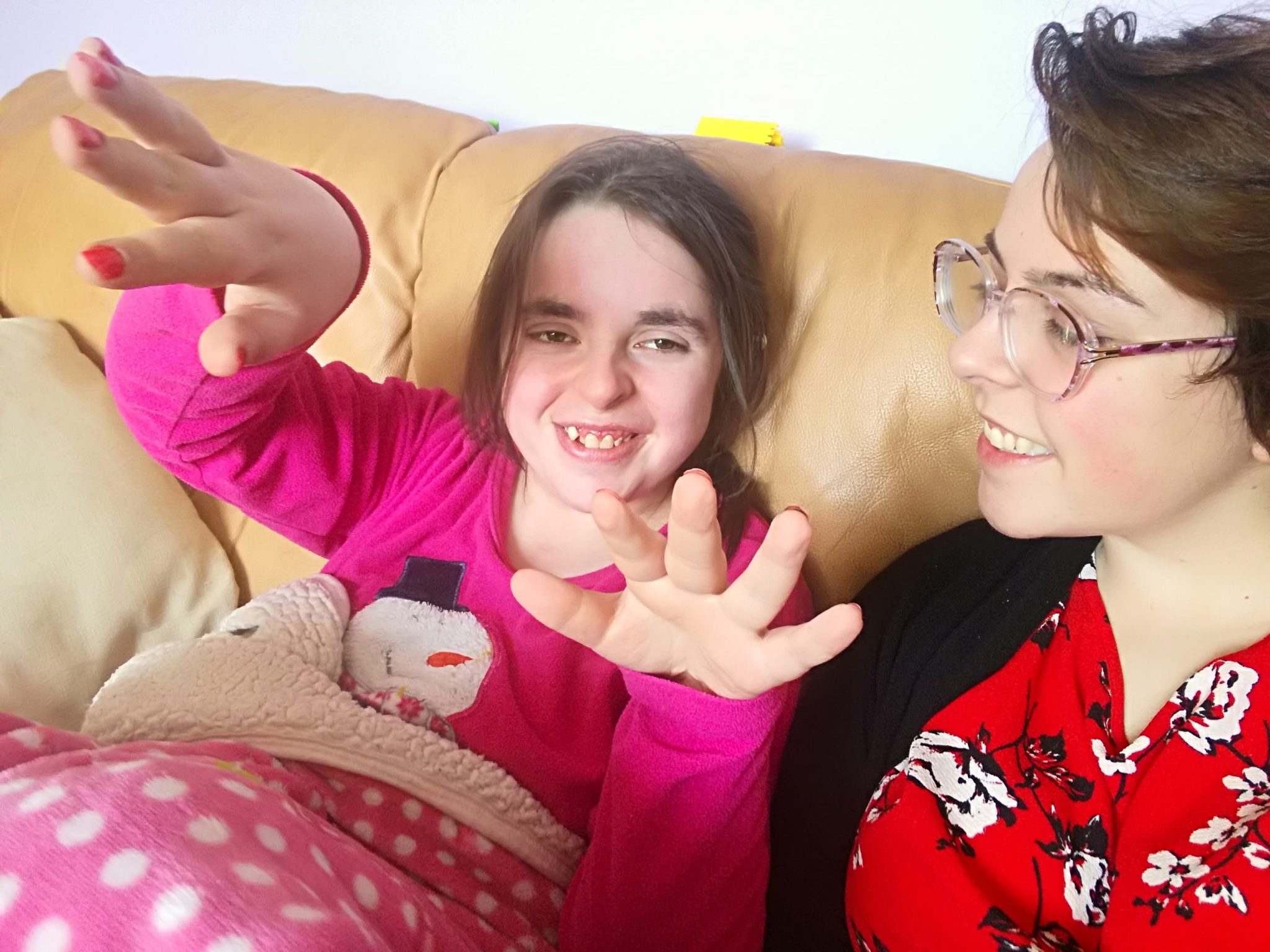 Who cares for the carers? The case for why young student carers in Oxford need support, resources and solidarity of their own

If you have a social media presence that extends to Facebook, then you may have been invited to ‘like’ the page Take Care – Oxford. It may have become blurred in your mind amongst a myriad of invitations, and you may have dismissed it as yet another crowdfunding project, a performance you’re being asked to buy tickets for, or a slate that you don’t really care about.

Take Care is none of those things. It’s a student focused and student run group, that aims to provide support, resources, and solidarity, for students who are the family members of those with additional needs, or students with current or former caring responsibilities. Many, but not all, members of the group have at some point identified as ‘young carers’.

It seems ludicrous that a university with such wealth as Oxford does not have formalised and cross-college standardised support for such individuals. However, very few universities have such support systems in place. To add to this, support from groups such as young carers projects often do not continue once a ‘carer’ has left home to begin university, despite the fact that both practical and emotional caring responsibilities often do not cease when an individual makes the decision to leave home. Such projects simply do not have the resources to support individuals once they take steps into further education.

I have been in a caring role since I was a small child. My older sister has severe physical and mental disabilities, with no actual diagnosis. Developmentally she is between 18 months and 5 years old which is a) a ridiculously vague spread and b) helps in no way when trying to draw out care plans with professionals. Since I was little I have been bit, scratched, punched, and kicked, trying to help her bathe or dress or brush her teeth. I have spent far too much time being a second mother, rather than a little sister, and lost too many hours of sleep.

I, like many others, have been unable to concentrate at school because I’ve been worried: both about my sister, and about my mother. Instead of focusing on exams, I’ve worried about my mum’s mental health, or that my dad has been working exhausting shifts to help care for us, or that my younger siblings are suffering because of my mum’s own health issues, or my sister’s. I remember the Christmas my beautiful sister was so ill that she was hospitalised. I remember the stress my parents were under, upon discovering my younger sister had developed an eating disorder, and the guilt they felt under the belief they hadn’t noticed because of preoccupation with our older one.

My own mental health has been affected detrimentally. But I am most definitely one of the lucky ones. I received support from Action for Children, formerly the National Children’s Home. I gained confidence by attending residential programmes, and my family’s workload was diminished by some access to respite care. I even became an ambassador for Action for Children, speaking on behalf of the Young Carer’s Project to potential sponsors, and helping draft the Gwynedd ‘Children’s Rights’ Charter.

I told a teacher at the start of my AS Levels that there was no point in me applying to university, as I needed to be at home, to be available. I got it into my head that pursuit of any particular goal was redundant, because I’d have to give it up to take care of my sister. I convinced myself that I could have no successful relationship with someone who wasn’t willing to become a surrogate parent to my sister. It’s still a requirement that anyone I date accepts and loves her unconditionally, but I have a much healthier outlook on it now.

Of course I wanted to go to uni, I wanted to have a career (in education), and I wanted to have successful happy relationships that focused on me and my partner(/s) rather than my family. But I, like a lot of students with caring responsibilities, didn’t think it was possible.

It was a bit of a shock to the system finding out, and accepting that I deserved to follow my ambitions, and I deserved to be happy, and that leaving home to achieve this was not the ultimate betrayal of my family.

Once in Oxford I settled in remarkably well for someone under the impression that “everyone will be incredibly posh and will regard me as a commoner”. But despite amazing friends, it’s difficult to explain that during your vacation you were both working a part-time job, and having to clean faeces and urine off an unhappy young woman. It’s difficult to explain that you don’t hate your loved one, but you’ve still got bruises from where they’ve lashed out at you mid-nightmare or temper tantrum (I still have some teeth marks from a bite that occurred a week ago). They see my love for my sister, my joy at making her happy, and going on fun exciting days out. But the other side is difficult to express without seeming, or fearing to seem, whiny, self-centred, and overdramatic.

I knew I couldn’t be alone. I found out that there was a project aimed at encouraging young carers to apply to Oxford, that it was called Compass, but didn’t act to support them when they reached Oxford. I reached out to Oxford Brookes SU representatives. I spoke with individuals in the admissions department at Oxford. I researched. I attempted (and failed) to set up a group in my first year, when I asked JCR presidents to reach out to their communities advertising the potential of a group. Very few actually did, and as a somewhat anonymous fresher, I didn’t have the reach to advertise myself.

In my second year I met Maddy, as we both interned at the same project (and helped create a press release for Yellow Submarine, a fantastic social enterprise). In meeting Maddy I finally met someone who both had experience of caring for a family member, and who was willing to undertake the project with me. Together we launched Take Care.

It’s been slow, and it’s been steady, but so far we have 60 members. Not all of those individuals identify as carers. But each one either has, or has had, caring responsibilities, or they are the family members/close ones of individuals with additional needs which in turn take an emotional and practical toll on them.

Take Care is not affiliated with the university or the SU as of yet. We are an independent group, aiming to provide peer support, solidarity, and a space to exist and to be noticed. The majority of our presence is online, but we’re working on that – through simple things like meet-ups in colleges and more social settings, resource sharing, and awareness raising through just talking to people. We’ve already started to make a difference at Oxford – as one our fresher members Flora has told us, “Before I knew about Take Care, I was deeply anxious about going to university. For instance, I was afraid the mental isolation I had experienced as a young carer would only be heightened in a college environment. Yet my interactions with Take Care have really brought peace of mind… I can’t stress enough how excited I am by the existence of Take Care and how important representation of young carers is.”

If you, like Flora, would like to join the group, please get in touch either via Facebook or email. But most importantly, know that you are worthy of your education, you deserve to be happy, and you are allowed to take care of yourself too.

If you’d like to show your support of the movement, like and share our Facebook page, and ask your college welfare team what their support structures for student carers and students with caring responsibilities are.