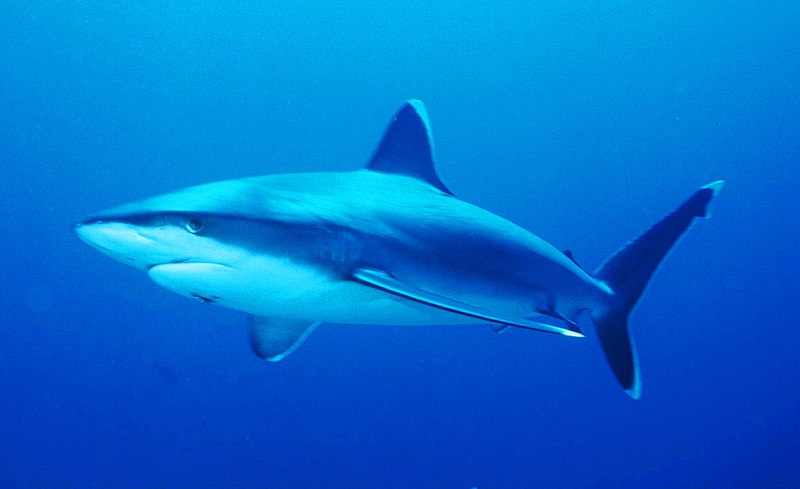 The River Cherwell has become infested with the yearly migration of the endemic species of shark, Pistris oxoniensis. The species, which has been known to migrate in early October up the rivers of the Cherwell River since the founding of the university, is found solely around this time of year and in this city.

The species is best known for its mating habits. Unlike most species, where individuals mate with others of a roughly equal level of experience, this species is well known to selectively mate with individuals who are younger and more naive than themselves. It achieves this by acting as a friendly and trustworthy face for new individuals, arriving in the rivers of Oxford for the first time.  Once achieving their trust, it manages to then sleep with other individuals before rapidly disappearing while looking for its new mate.

In recent years there have been those who decry the species, and have tried to eliminate its presence from Oxford’s waters. They claim that the species’s habits make life somewhat distressing, and that  it is not a true native to the river ecosystem. However, those views are in the minoirty. Reports indicate that many students, new and returning, look forwards to the yearly shark migration with great anticipation.

“I can’t wait to get to see the sharks” said one fresher at Wadham, who wished to remain anonymous. This view was echoed by older students as well, especially the second year undergraduates, who remember their own experiences watching sharks for the first time last year and wish to impart the same experience to the freshers.

The shark migration and mating season shall reach its fever pitch on Friday and Saturday. It is expected that a large number of sharks will congregate around Osney Island and near the train station, not far from locations well known to undergraduates for wholesome dancing such as Bridge and Park End. After that the sharks will continue to be swimming around Oxford, but will less intensity and vigour as the term continues.