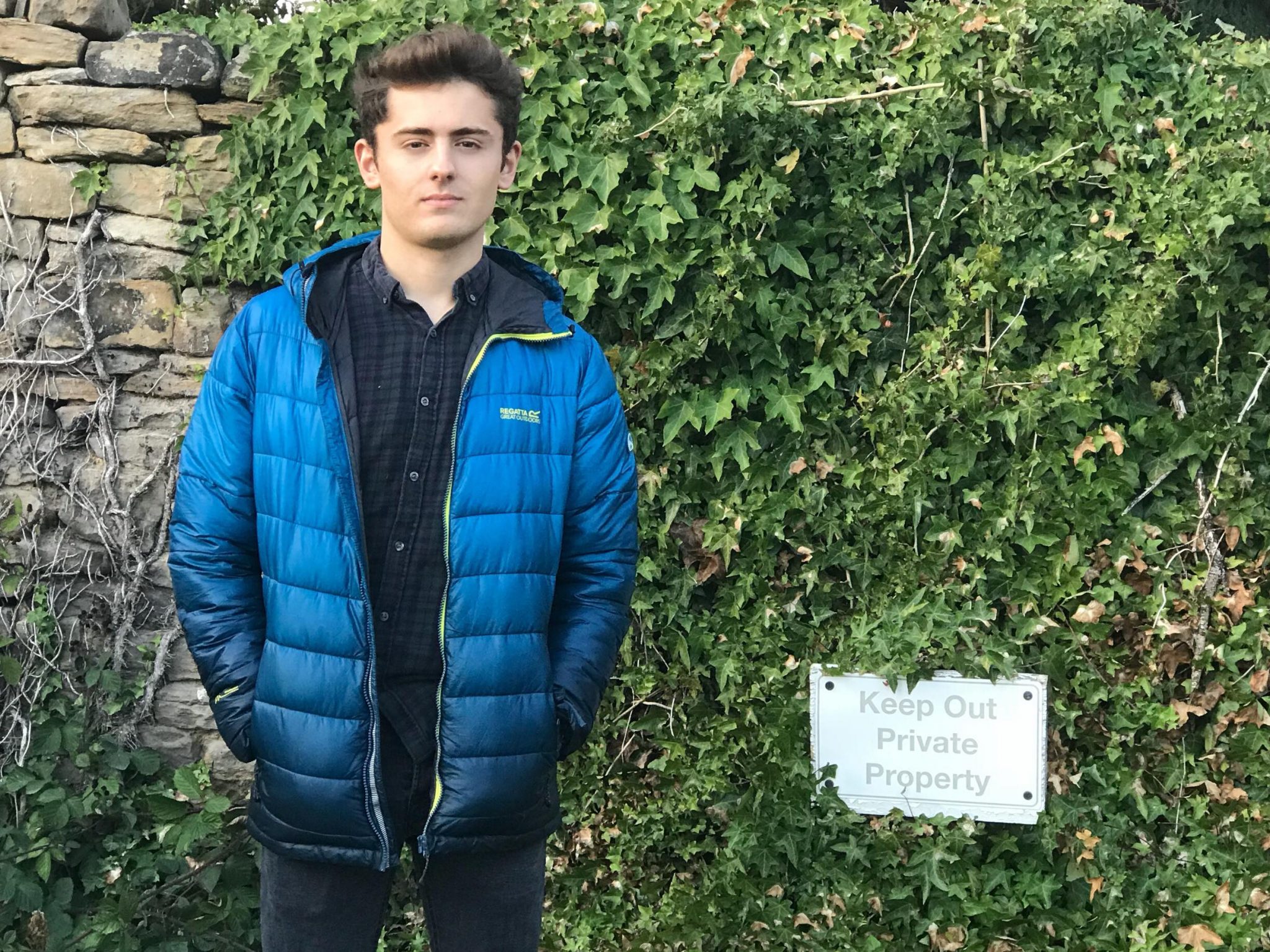 Joe Seddon is the founder and CEO of Access Oxbridge. He graduated from Mansfield College, Oxford in July 2018 with a First-Class Degree in Philosophy, Politics, and Economics (PPE) but he comes from Morley, Yorkshire, where most of the schools are disadvantaged. The admissions statistics show that Mansfield offers 88% of its places to state school students, which is significantly higher than other colleges. Joe turned down offers from legal firms like Slaughter and May, as well as City hedge funds, to found Access Oxbridge.  In his own words, he says:

‘Access Oxbridge is a non-profit startup which connects disadvantaged students with mentors from the Universities of Oxford and Cambridge, with the goal of making Oxbridge accessible to all. All students who attend non-fee-paying schools and come from low socio-economic backgrounds or areas with low university take-up automatically qualify.’

Within 24 hours of its launch over 100 mentors had already signed up.

How did you launch the project? What I was essentially doing was sharing it on my Facebook, and I was going to launch it properly the week after with stuff in the media etc., but as soon as I put it on my Facebook it essentially took off straight away. I had loads of people sharing it, loads of people watching the video – I’ve been trying to react to that ever since.

What’s the aim of the Project?

There are two big issues of access: there’s giving people the encouragement and motivation to apply, and then there’s giving them the resources and soft skills to actually be able to put that motivation into practice, make it effective. A lot of the time, people just need the motivation, the gentle prodding and support, in order to keep going with the process, because I know (especially as a state-school student) that there are times during the application process, or even the lead up to it, where you just lose motivation and think, I can’t do this this isn’t for me.

What about the similarities between Access Oxbridge and private tutoring?

I actually did private tutoring in order to financially sustain myself through university, and I always thought when I was doing that, why is this service not available for disadvantaged students as well? In many ways I was shocked that no-one had done this before. I used my experience and knowledge of how those operated in order to transition it into a not-for-profit charity environment.

Which subjects are worst for admissions data?

The subjects where the admissions data is worse in terms of ethnicity, class and geography tend to be humanities subjects, so subjects like Classics or History, and what’s important about those subjects is that they’re are heavily geared towards one-on-one tutorial type interviews and academic discussion. And these are the skills that state-school students and students from disadvantaged backgrounds don’t have, and that’s why Access Oxbridge is so important – because if we are working with students in year 12, for example, you get an entire year to slowly develop those skills and give them access to a student or a mentor with whom they can have a tutorial-like discussion with, say, every  fortnight, and that’s really important for closing the gap in those sort of humanity subjects.

Why did you choose this over other graduate opportunities?

In terms of things I could be doing, I had an offer from a couple of commercial law firms – a hedge fund as well – but I couldn’t really identify with that, so I turned them down. I was just looking for things that sort of interested me, and access has always been a big issue for me.

The data published by MP David Lammy in May this year has also inspired his decision to found Oxbridge Access. He focuses on the statistic that one in four Oxbridge colleges failed to make any offer to a black British student, and these same colleges make more offers on average to the Home County applicants than the entirety of Northern England.

Do these statistics resonate with you personally?

Although I wouldn’t consider myself a disadvantaged student, I did do the UNIQ Summer School before I came to university. I went to my local grammar school – I had one teacher who encouraged me to apply, but other than that everything was very self-done, self-starting. I’m particularly passionate about students in underrepresented areas such as Yorkshire and Wales who really need help as well and, there’s no one who’s really looked into doing that yet.

What was your experience applying at Mansfield College (with the highest average intake of low-income students)?

A lot of applying to Oxford for disadvantaged students is about look. People get told this whole thing about colleges being the same, and it doesn’t matter where you apply, and that’s just not the case. Had I not ended up applying to Mansfield College, I doubt I would have got in. So I was very, very lucky in that sense, but Mansfield is an outlier within the Oxford system. I think after you look at Mansfield, all the rest of them have roughly 50% state school. We can’t afford to sit back and wait for other colleges to start doing what Mansfield are doing.’

What are you planning for the future?

I want to have a big campaign in the SU, and get as many mentors signed up as possible – the more the merrier. We want anyone to apply. Anyone with any experience in tutoring or is passionate about access should apply, and that’s great for us because the more mentors we have, the more connections we can create. I am also hopefully going to go on an access school tour as well.

What about the students who receive help and still don’t get an offer?

Just having the ability to articulate your opinion and engage in academic discussion is incredibly important all throughout life. Although the main contribution will be towards Oxbridge, I hope it will help people going to other universities as well.

What one thing would you hope a mentee will take away from the process?

You can do it, and just because you’re not confident at this point, and you feel like it’s a whole world away, you are talented – you do have the ability. You haven’t had the advantages that other people in life have had. Believe in yourself, and with a good mentor who can help you through your application, the world is your oyster – you can do it.