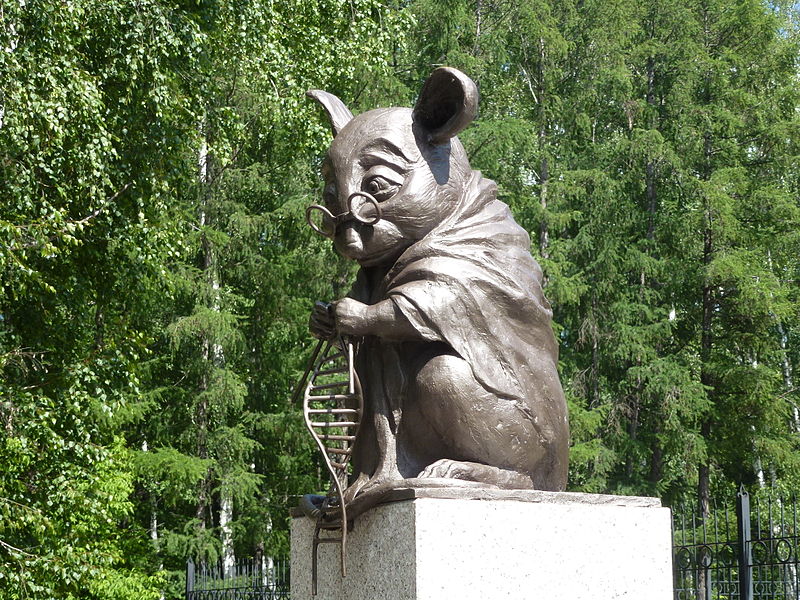 In July this year, the European Court of Justice (ECJ) ruled that genetically edited organisms qualify as genetic engineering in the EU and the UK and hence fall under the 2001 GMO (genetically modified organisms) Directive.

Genetic engineering is where foreign DNA, often from another species, is inserted into a host species. While gene editing using engineered nucleases, such as CRISPR-Cas9, targets more specific changes in the sequence. It is more targeted and does not involve the use or integration of DNA from foreign species, a major concern of anti-GMO groups.

The 2001 GMO Directive imposes various legal hurdles for GMO research and commercial production in addition to allowing EU member states to ‘opt out’ of producing GM food crop. Nearly two thirds of the EU have already ‘opted out’ and GM research has faced a reduction in funding over the last decade.

In the statement, the Court of Justice sides with the French agricultural trade union, Confédération Paysanne. This brought the case in, stating that it “takes the view, first of all, that organisms obtained by mutagenesis are GMOs within the meaning of the GMO Directive”. In the Court’s opinion, “mutagenesis” encompasses any and all changes to the genome. However, the Court rules that older techniques, such as radiation and chemical mutagenesis are now exempt from the Directive on the basis of their “long safety record” despite being less precise than gene editing.

The Court reiterates its position on this matter by stating that genetic modification includes genetic changes “in a way that does not occur naturally”. Many people think this statement is problematic as half of the crops we grow and animals we raise today would not occur “naturally”. If released into the wild, these species would not survive beyond a couple of generations because they have been selectively bred for traits desirable to humans rather than their own survival.

This ruling has had a profound effect on the scientific community, especially those working with exciting new technologies such as CRISPR-Cas9 (which act as molecular scissors). It ‘cuts’ and splices the DNA, activating DNA repair mechanisms within the cell. At this point, the new DNA is inserted into the sequence.

“The classification of genome-edited organisms as falling under the GMO Directive could slam the door shut on this revolutionary technology. This is a backward step, not progress”, he added.

The ruling also hinders medical research into the treatment of genetic diseases. The applications of gene editing technologies open up promising new avenues regarding the discovery of cures for genetic diseases such as Cystic Fibrosis (CF) and Huntington’s disease.

The EU and the UK anticipate losing many young scientists wanting to work in this area to other countries where the regulations aren’t so restrictive.

After the ruling, scientific leaders in Norwich sent an open letter to Michael Gove, the Secretary of State for Environment, Food and Rural Affairs, with 33 signatures calling for clarity of gene editing research in the UK in the light of Brexit. In response, the UK has confirmed that it will “consider” relaxing the EU’s decision “in due course” after Brexit.