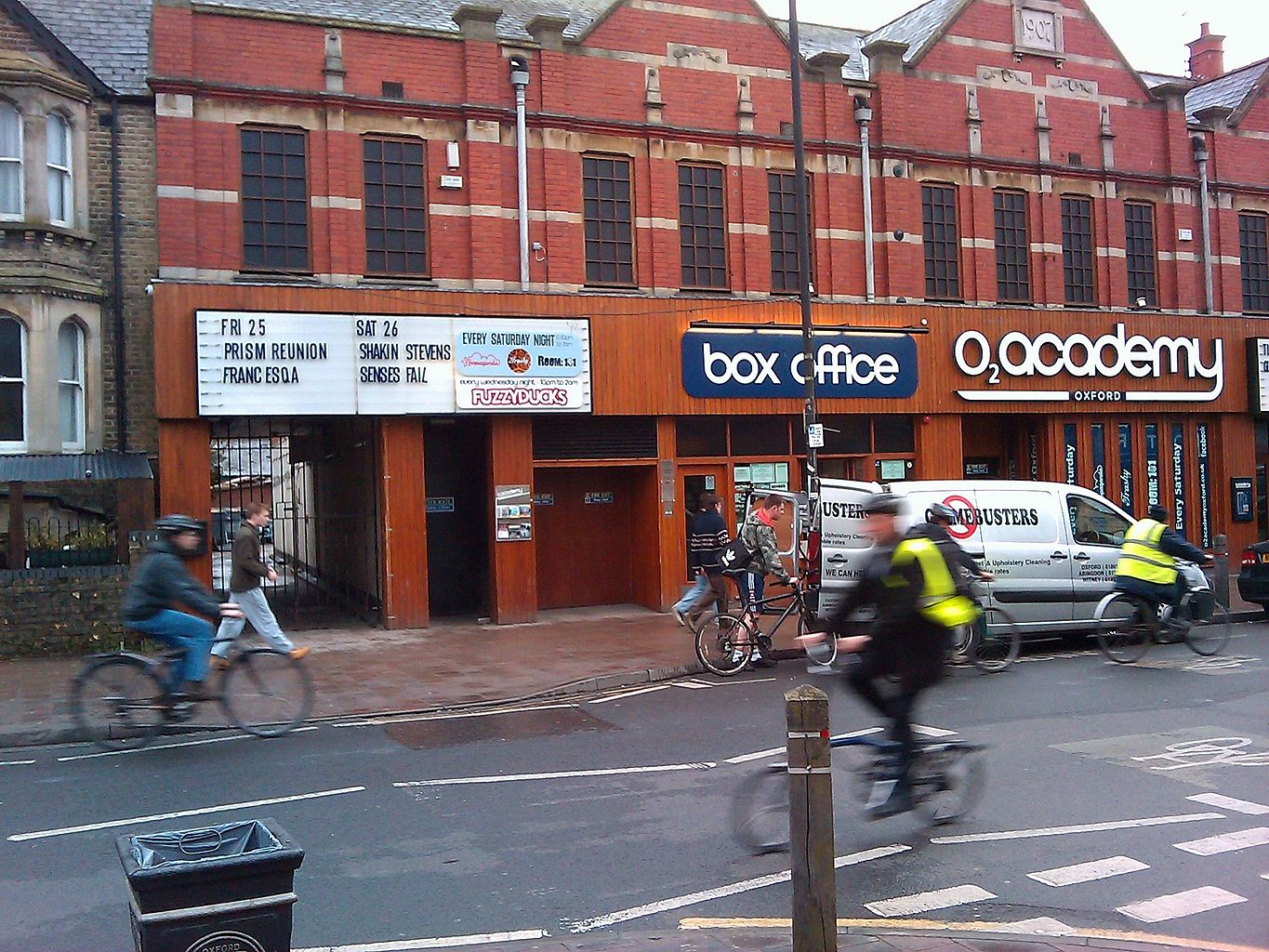 Welcome Freshers! – A guide for musicians at Oxford

Freshers’ week is a whirlwind of new experiences (some to be remembered forever, others perhaps forgotten as quickly as possible), so to help you break into the noise of ‘societies to sign up to’, places to be, things to do, the OxStu have put together a short run-down of just a few of the many ways to get involved with music at Oxford.

After the onslaught of A levels, entrance tests, personal statements and interviews that will leave you feeling as if time can only be measured by the amount of paper on your desk, you’ve made it to university and should feel deservedly proud of yourselves!

Choirs abound in Oxford ranging from chapel choirs (many of which are looking for new members in Michaelmas term so keep an eye out on Facebook pages for auditioned and non-auditioned opportunities) to the professionally-led Schola Cantorum or the Arcadian Singers to the student-run Oxford University Chorus. Many colleges run relaxed, secular groups as well as chapel choirs. The acapella scene also flourishes with groups such as the all-male Out of the Blue, the Oxford Commas, the jazz-orientated Oxford Gargoyles, the Oxford Alternotives, and the all-female Oxford Belles.

The Oxford University Music Society (OUMS) is the home of classical music in Oxford, compromised of ensembles ranging from the professionally-conducted OUO (Oxford University Orchestra) to more informal non-auditioned groups with everything in between. OUMS also runs the Oxford University Jazz Orchestra, described on their website as ‘the university’s premier big band, bringing together twenty of the university’s best jazz musicians into one ensemble to perform modern, demanding, exciting jazz to the highest level of musical excellence’. Auditions for all ensembles are held at the start of Michaelmas Term, where all you have to do is prepare 5 minutes of music and sign up for a slot either by emailing  [email protected] or visiting the OUMS stand at the freshers’ fair.

The Oxford Gilbert and Sullivan Society is devoted to the appreciation and performance of the works of Gilbert and Sullivan. The shows sit somewhere between grand opera and musical theatre, but being catchy, lively, often absurd, they essentially form a genre of their own. The society holds weekly social events for members, usually a sing-through of one of the Gilbert & Sullivan operas. Contact [email protected] to get involved or sign up at the freshers’ fair!

Vulture Sessions is a unique arts platform connecting students and universities all over the world through beautifully shot live sessions of original student music.  Their sessions celebrate not only the amazing talent that exists in all of these places, but also the places themselves with most videos being shot around university campuses and around town.  Started in January 2015 by two Oxford University Students, Nick Hampson and Jack Saville, the platform has now launched in universities around the world. Email [email protected] if you’re a student artist or want to join the Vulture Session team.

If you’re into alternative music including Rock, Metal, Punk, Ska, Goth or Industrial then join the Oxford University Rock Music Society. Their website describes their aim as being ‘to support all such music within the University of Oxford and to unite people of similar taste by organising gigs and social events, a weekly newsletter, radio shows, and services for bands and musicians.’

The 02 Academy on Cowley Road and the Bullingdon both host a range of gigs and club events throughout the year, whilst the university JazzSoc head to the Mad Hatter bar every Tuesday for weekly jazz nights.

Keep an eye out on social media, particularly Facebook groups such as ‘musicians at oxford’ for updates on gigs, shows and calls for players!

LinkAges Music Sessions is a new project run by the Oxford Hub that’s looking for musicians to play in care homes around the city. They play a 40 minute-1 hr set at the Isis House care home on Saturdays at 11.00 and at a Dementia Daybreak centre on Polstead Road on Tuesdays at 1.30. You can play as much or as little as you like of whatever style you like- it’s a fun befriending session where everyone claps, dances and sings along! If you’d like to get involved or have any questions you can contact [email protected] or sign up via this link: https://www.oxfordhub.org/activities/linkages/apply

Schools Plus is a charity that fosters links between Oxford students and local schools. They’re starting a new music project this Michaelmas in which students can get involved in an underfunded area of children’s education. Pick an afternoon and timeslot between Monday and Friday, choose an instrument or instruments and tutor children (travel expenses reimbursed) at St Nicholas’ primary school in Marston or Cherwell secondary school in Summertown. Visit https://www.oxfordhub.org/activities/schools-plus for details.

For the more journalistically-minded of you, do join the OxStu Music Contributor’s group on Facebook to get writing for us! Also like the ‘Opus’ Facebook page (a new newsletter published by OUMS) to start getting your opinions and reviews in print!