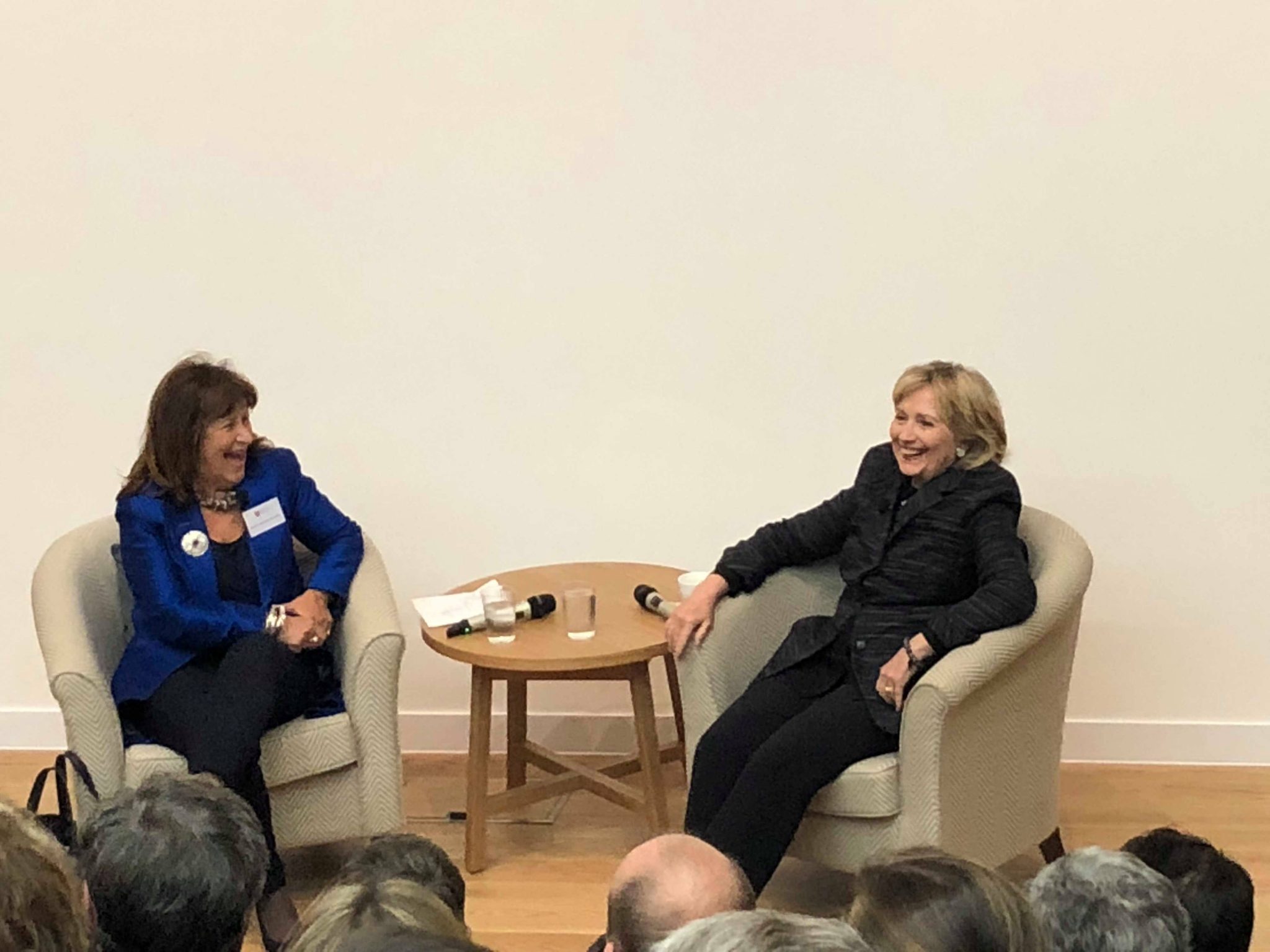 Hillary Clinton has been made an honorary fellow of Mansfield College, The Oxford Student can reveal.

The former Presidential candidate, herself wife of former President Bill Clinton, was in the College to talk at the Bonavero Institute of Human Rights, as part of a series of events marking the 70th anniversary of the adoption of the Universal Declaration of Human Rights (UDHR). Here, she was in conversation with the former Principal of Mansfield, Baroness Helena Kennedy QC, who has recently stepped down to lead Sheffield Hallam University, in an event titled “An evening celebration of three remarkable women”.

This places her alongside other figures such as Bob Geldof, lead singer of the Boomtown Rats and the organiser of Live Aid, and Dame Maggie Smith, the actress, in being made an honorary fellow of the College. Ronald Reagan, a predecessor of her husband, was previously granted an honorary fellowship of Keble in 1994.

While visiting the College, Clinton also unveiled a statue of Eleanor Roosevelt, who was chairperson of the UDHR committee, and also a former first lady of the USA. The statue was sculpted by Penelope Jencks, and is a copy of the original which is located within Riverside Park in Manhattan. This may cause some consternation for Secretary Clinton, as the park is overshadowed by Trump Place, named after her rival in the 2016 US General election.

Tomorrow (9th October), Secretary Clinton will give a keynote speech at the second event, which bears the name ​“Confronting Illiberalism: the role of the media, civil society and universities”. As previously reported, the panels include: