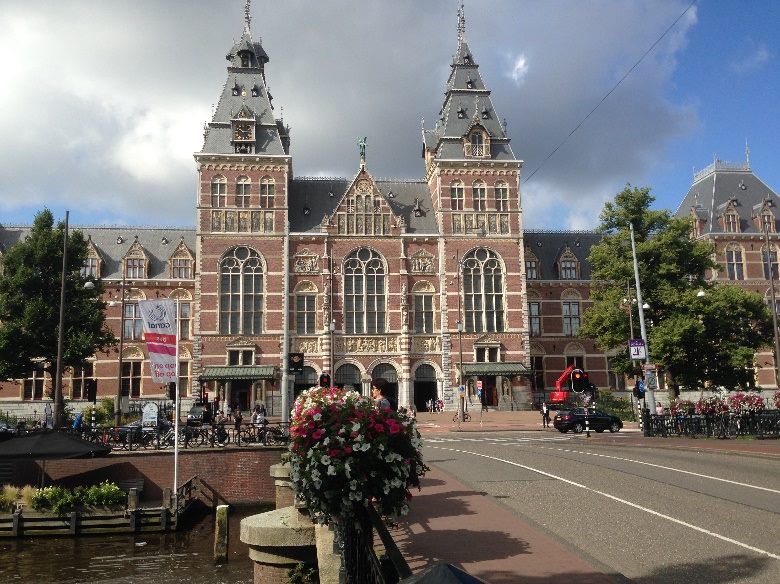 With less than 6 months to go until Britain’s supposed exit from the EU many of us are looking fondly over to the shores of Europe, dreaming of adventure. Well good news Oxstu readers, there is one more vacation between us and March 29th 2019. So why not use your freedom of movement to visit one of these 5 locations this Christmas, which you can do from Oxford for less than £300.

The old capital of Finland until a fire in 1827 severely damaged it, Turku is a picturesque winter city. Featuring a 700-year-old cathedral, several art museums, a medieval castle, and plenty of nice coffee shops the city has everything the standard European Urban experience needs.

Beyond this Turku also has the added bonus of being a Finnish city, making it one of the friendliest in Europe, and also home to the Finnish sauna obsession. Only 20 minute bus ride out of the city, the district of Uittamo features a sauna where to cool off you can jump into the frozen Baltic sea!

The Turku archipelago also features countless hiking routes along stunning costal trails if you can brave the cold. Beware- none of this is for the faint of heart, one of the main ‘attractions’ of Turku is the fact that temperatures will rarely rise above -20 Celsius in winter, but if you pack accordingly, this snow-covered Finnish city is truly one of Europe’s hidden gems.

What student doesn’t love Amsterdam? The Dutch capital has something for everyone in an Urban experience which is the true people pleaser. By day, Amsterdam is one of Europe’s leading cultural cities, and by night it is a vibrant debauched dream, making it perfect for the party animals who don’t just want a booze cruise.

The best way to get a quick run down on the city is to make use of the Sandeman’s free walking tours, a real life saver in many European cities that will answer your questions about the city and provide guidance for further activities, After your tour, it’s culture time- The Rijksmuseum offers a whistle stop tour of Dutch golden age history and art, whilst the van Gough museum across the square from it will reduce you to tears with his tragic, timeless story. If you can get tickets the Anne Frank house will provide further cause for reflection on the tragedy of the Holocaust, as will the Dutch resistance museum, combining to tell the story of the Dutch during World War II. The city of Amsterdam is full of museums, and they can get quite expensive, a ‘museum card’ can be purchased for 60 euros (30 if you’re still 18) which will save you a lot of money in the long run.

Once the museums close you are free to party guilt free in the knowledge you spent the day being cultured. The city has a lot going on, from cabaret and stand-up comedy, to music and even live sex shows. Coffee shops are open all day, but really come alive at night, just try not to get caught by the trap bakeries with delightful treats for those experiencing the munchies. Amsterdam has it all, go and experience it. 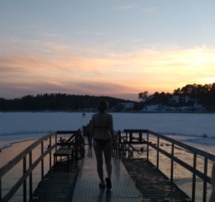 The capital of Estonia has come out of the cold war with a booming tourist trade, with the still in tact medieval city walls of the old town providing a beautiful view over the city. This old town has beautiful medieval architecture and winding alleyways which you can easily lose yourself in as you explore what at times feels like a surviving medieval town.

In terms of food the city features medieval themed pubs which serve interesting and unique food and drink- feeling like they belong in a Tolkien novel- they even have sword fighting contests. Outside of the old town you can find art galleries featuring local artists, and cheap bars featuring local music.

A 5-euro 3-hour bus ride out of Tallinn will take you to Riga, the capital of Latvia. Riga similarly features an old town, although this one pales in comparison to its neighbour in Tallinn. The appeal of Riga comes more from it’s more modern cold war story, which has a rich and interesting history dotted all over the city. Highlights include the Soviet built academy of science, which can be climbed for a panoramic view of the city, and the colossal central market- 4 converted aircraft hangers filled with stalls selling everything you could imagine.  Taken together Riga and Tallinn are beautiful medieval towns with a compelling modern story to tell.

Budapest, like Amsterdam, is a city that has appeal for everybody. Museum wise you can visit the Budapest castle and Hungarian national history museum to get the condensed story of Hungary, with the house of terror telling the story of the cold war there. Nightlife includes the famous Budapest ruin bars, which are a hipster’s dream in the summer, although possibly one to avoid in the winter, with beautiful open plan areas, fairy lights and very cheap drinks. The local live music scene is also excellent, featuring lots of local jazz and piano music as well as singer song writers across the city’s many bars.

To warm back up the day after visit the famous spas littered across the city, where a full day of sauna, hot tubs and swimming will set you back no more than £30. These historic Ottoman constructed bath houses come with amazing views over the Danube river and rest of the city and are a must for anybody visiting the city. 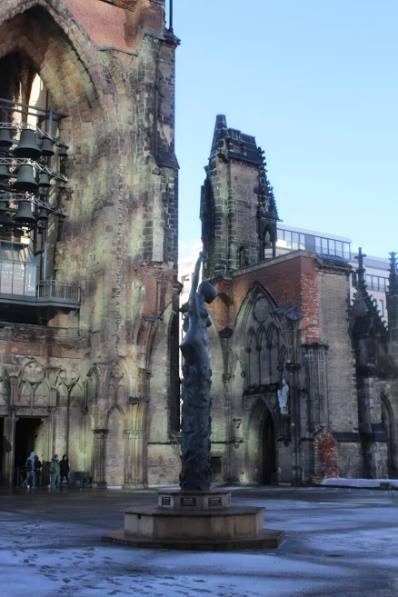 This German trading port has a lot to offer for very little. Start with another free Sandeman’s walking tour, to get a real feel for the city quickly, followed by a cheap boat ride, covered by your tram ticket, to further understand  the scope of the port of Hamburg. Next visit (for free) the Elbphilarmonie- a colossal concert hall with excellent views over the city.

Finish the day by seeing a memorial every British person should see- the ruins of the church of Saint Nicholas, for a poignant reminder that the story of world war II is not as black and white- good vs evil- as you think it is.

The story of Hamburg is long, ranging from its medieval roots to the vital modern trading port, to its role in World War II, and no place tells that story better than the highlight of your trip, Hamburg’s minatur wonderland.  This place aspires to create the whole world in miniature form, currently featuring sections on Italy, Switzerland, Germany Scandinavia, the US, and recently Britain (read London) and is absolutely worth a trip to Hamburg on its own.

So there you have it, five cities in Europe you should go and visit before the hellscape of post Brexit visas make you too scared to travel again, all of which could be done this Christmas vac for half the price of the varsity trip(once you’ve rented skiing kit) Go out and explore, before its too late.