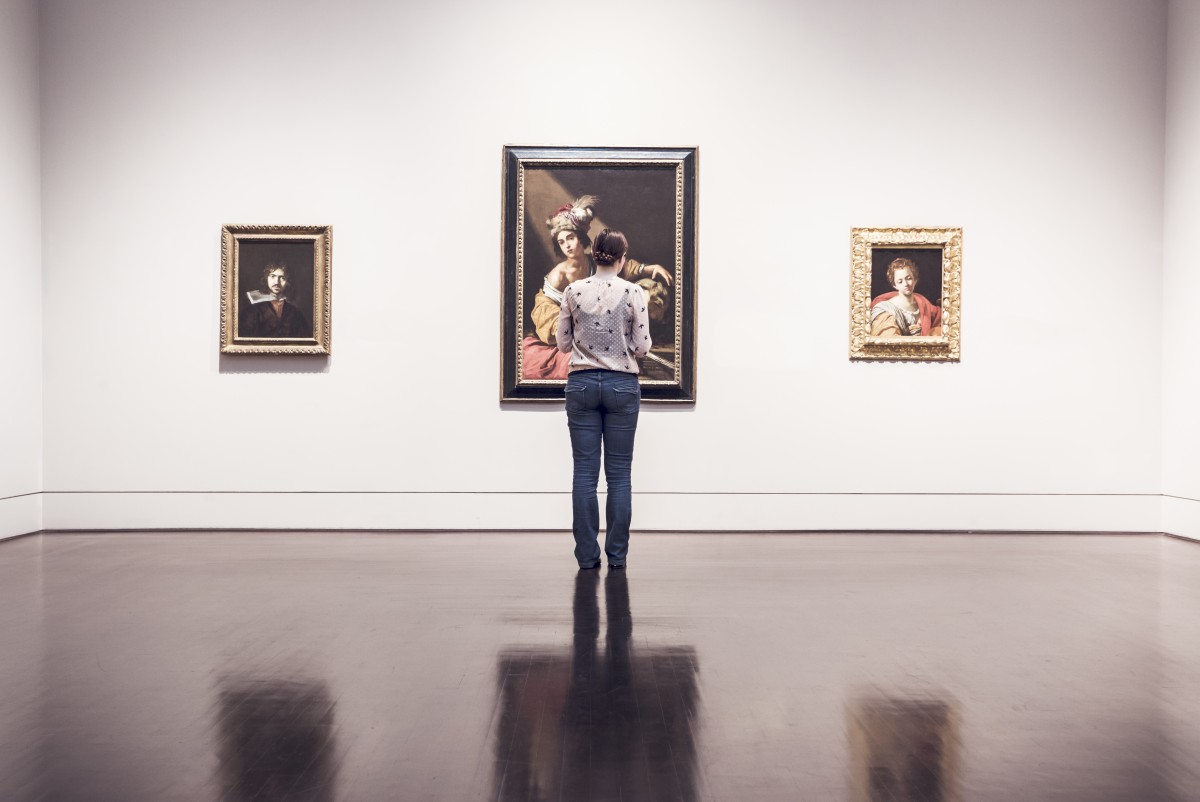 Style and substance: Wes Anderson, cinema, and the future of museum curation

This winter, the museum world and the world of cinema are set to collide in a highly anticipated exhibition at the Kunsthistorisches Museum, Vienna. Earlier this year, the Museum announced a new exhibition that will be unveiled in November called ‘The Spitzmaus Mummy in a Coffin and Other Treasures from the Kunsthistorisches Museum’. Equally as peculiar as the title, however, is the Museum’s choice of curators for the exhibition – none other than the award-winning director Wes Anderson and his partner, celebrated costume designer and author, Juman Malouf.

In an official video, the Museum’s curator, Jasper Sharp, described the “embarrassment of riches” which Anderson and Malouf will have at their fingertips.  The Hollywood power-couple have a selection of over four million artefacts both on display and hidden in the Museum’s storage rooms at their disposal. They may include treasures from all fourteen of the museum’s collections, including Greek and Roman Antiquities, Egyptian Antiquities, Old Master Paintings, the Theater Museum, and objects from Vienna’s Museum of Natural History. Anderson and Malouf’s first curated exhibition will also include a fully illustrated catalogue.

This innovative project is part of the Kunsthistorisches’ ongoing exhibition series that invites artists from diverse fields and allow them to be curators of their first shows. The series began in 2012 with photographer Ed Ruscha, and subsequently, British author and artist Edmund de Waal in 2016. The Kunsthistorisches Museum’s pioneering interdisciplinary approach proves it to be one of the most innovative historic museums in Europe. Appointing Anderson and Juman Malouf as museum curators might be unconventional, but it certainly fulfils one of the most important roles of a public museum – to revolutionise ways of connecting people, spaces, cultures, and time.

It could be said that the Museum appointing Anderson as curator is itself a deeply curated choice as he is, in many ways, a living example of the power of curating. His curatorial eye is manifest in his cinematography, which consistently captivates its audiences through its visual spectacle. His originality seems to increasingly break new ground, such as in his recent commercial hit and award-winning stop-motion film Isle of Dogs (2018). Anderson’s surreal wonderland aesthetic is recognisable by its pastel colours, hyper-symmetry, and alt-folk music, his worlds often populated by strangely childlike adults or adultlike children. Though his style could be construed as cocooned from the ‘real world’, on closer inspection, a great deal of his work from Rushmore (1998) to Isle of Dogs to The Royal Tenenbaums (2001) proves his deftness in balancing whimsy and the profundity of arrested adolescence or the problem of populism. His ability to seamlessly diffuse narrative depth and stylistic decadence adds to the exhibition’s appeal. The artistic collaboration between Anderson and Malouf further stirs anticipation as the duo previously collaborated on the successful 2014 movie The Grand Budapest Hotel, which won multiple awards including Best Motion Picture at the 2015 Golden Globe Awards. Time will tell how their quirky artistic sensibilities translate into the traditional setting of Vienna’s lavish home of the Habsburgs’ art collection.

Over the years, Anderson has become not just a director, but a worldwide phenomenon, franchise, and aesthetic. His distinctive work has permeated the popular zeitgeist in our generation to such a remarkable extent that his style has infiltrated fashion, social media, and art. Regardless of whether you consider his style affected or alluring, it seems to be here to stay. The Anderson phenomenon spread to new peaks when Wally Koval founded an Instagram account last summer called ‘Accidentally Wes Anderson’, to which people  send pictures of places that uncannily embody the director’s aesthetic. In January 2018, Guardian Cities documented this phenomenon in an article, stating, “Wes Anderson has a defined aesthetic. Once you’ve got your eye in, you can see it everywhere.” People have identified his vibrant aesthetic on a kaleidoscopic topography, from Glaumbær Church in Skagafjörður, Iceland, to the Rajmahal Palace in Rajasthan. What all of this proves is that Anderson’s style has become a global vocabulary and one that makes people look at visual environments as a form of artwork. This surely is partly a credit to Anderson’s impressive curatorial skills; he has, in a manner similar to many great modern artists, changed the way we look at the world around us.

We could even say that Anderson has become an emblem of our current culture, which is irresistibly drawn towards the idea of a carefully curated persona or image…

Therefore, to see Anderson work in a museum context will be an insightful experiment of sorts, as he himself has become something of a cultural artefact, a tastemaker in our generation. The museum seems in many ways to be a natural habitat for Anderson, as his personal style and characters often echo a fondness for bygone eras. Perhaps what makes Anderson’s style so influential though is not just the eye-catching colours or the obsessive symmetry of his shots, but the pleasing concept that someone has lovingly arranged the music, colour, composition, and dress in a meticulous and conscious way. With each movie, he seems to become increasingly self-assured of his distinctive style, and perhaps this confidence is what transforms his cinematography into artwork. We could even say that Anderson has become an emblem of our current culture, which is irresistibly drawn towards the idea of a carefully curated persona or image; making a statement to the world by the deliberate choices we make. The exhibition might also be a poignant homage to the inspiration cinema has drawn from museums over the decades – from Woody Allen’s comedic sketch set in the Guggenheim Museum in Manhattan (1979) to the reflective lyricism of Jem Cohen’s Museum Hours (2012), which magnificently portrayed the Kunsthistoriches Museum itself.

Anderson and museum officiandos will have to wait until November to see how Anderson’s cinematic apparatus unravels in the museum setting. Perhaps what we can say now is that November’s exhibition will be fruitful in presenting novel ways of storytelling through artefacts, as well as revealing the extent to which style affects substance in museum displays. Anderson has proved his panache for curating on screen; it will be significant to observe how he translates cinematic techniques to the historical artefacts in the stillness of museum cabinets. In my view, we can be optimistic that the exhibition will be illuminating to the museum world as it has the potential to extend the museum’s constant beauty and paradox – making ancient artefacts new and surprising. And if anyone can pull off such a surprise, it is Wes Anderson.