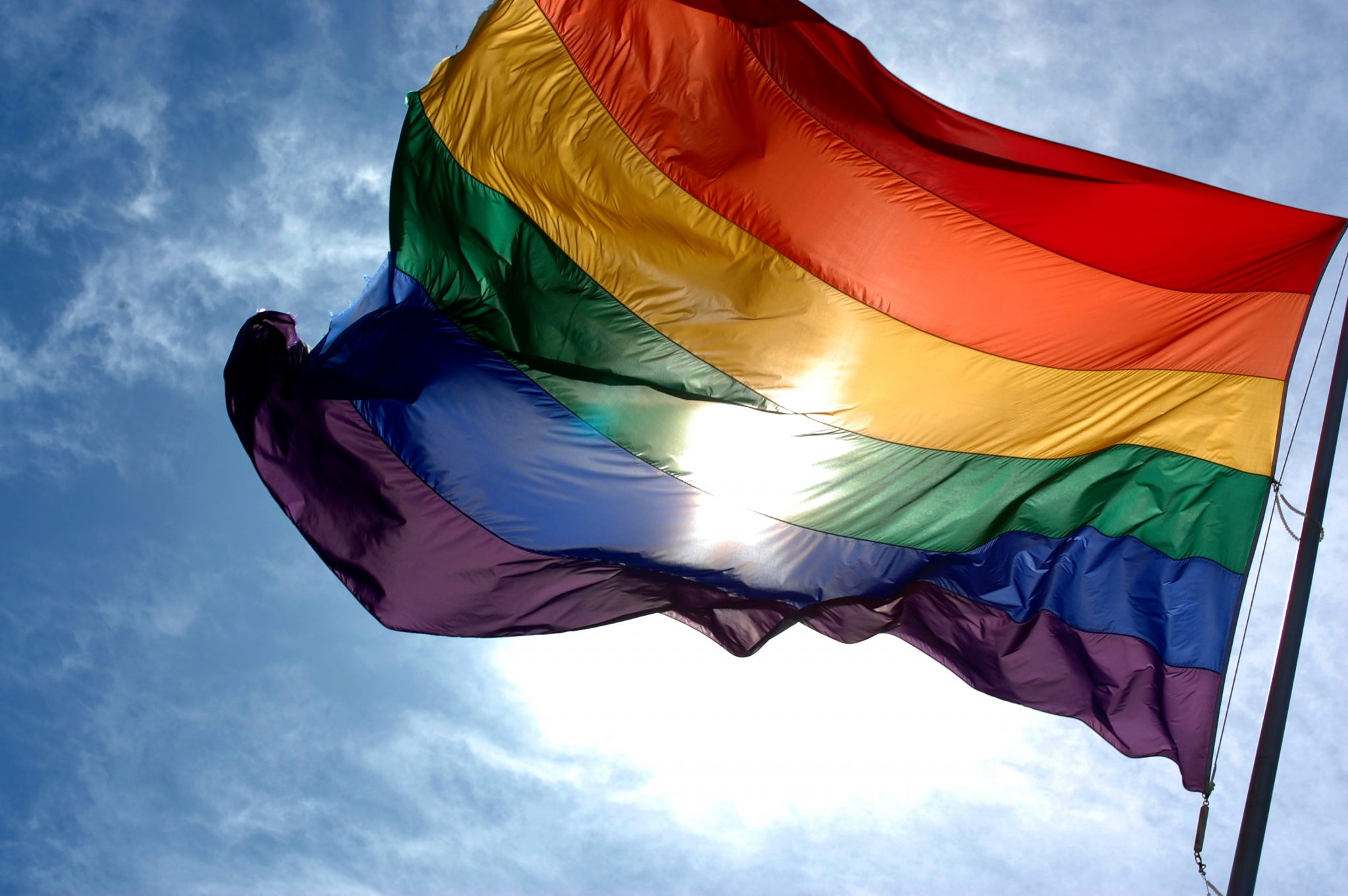 Being yourself on ‘National Coming Out Day,’ whatever that means

I came out almost exactly a year ago while writing a personal statement for a scholarship, one that I really wanted. I hoped to escape my town and reality. I wanted a scholarship that would ‘wow’ everyone and make me attractive. So when I wrote the words ‘I’m bisexual’ in my personal statement, I did it for an imaginary committee whom I believed would want me because of my sexuality. Looking back, I believe that the imaginary committee in my head is what moved me to action. The idea of escape motivated me to come out.

However, I spent most of my life catering to a different audience: the imaginary group of people in my head rejecting my sexuality. So when I came out, I tried to please, and indeed least offend, that same audience of interpellators: my former teachers, my guy friends from middle and high school, and my coaches. What I realise now is that I have often acted more for these illusory publics rather than for myself. This is a burden you should not have to bear on your day.

A week after writing that statement and coming out to myself, I came out to others—a real audience. I spent time curating an image of myself that seemed cool, masculine, successful, religious, attractive, sporty. I wanted to be the queer hero and the iconoclast to homophobic stereotypes that the world needed. But instead of all of that, I wish someone had simply told me that my coming out was supposed to be for me.

If we had reached equality, why was I brave, and why were so many peers messaging me that they were closeted and scared?

Catering to prejudiced audiences is tiring and creates contradictions. On one hand, I did not want to talk about my sexuality or become an advocate. On the other, I felt the need to make my sexuality known to find some inner peace. On the one hand, I did not want people to think I was sad all of the time, as that would suggest that queer people were inherently “broken”. On the other, I also did not want people to erase the pain that I did experience. On the one hand, some people told me not to be so visible on social media. “We have already reached equality; it’s just obnoxious,” they would say. On the other hand, people kept telling me that I was brave. If we had reached equality, why was I brave, and why were so many peers messaging me that they were closeted and scared?

At first, I reacted to these tensions by thinking that there was a ‘right’ and ‘wrong’ way to be an out bisexual man. But what I remind myself of now is that a queer person should not have to be a superhero to live authentically, and that they reserve the right not to think so much about how they represent anything other than themselves.

If you come out this ‘Coming Out Day,’ or if you are an ally, remember that it is not fair that queer people face pressure to adapt to different crowds. Over the past year, in terms of my sexuality, I have been visible and invisible, political and apolitical, public and private, a bisexual man with a girlfriend and a bisexual man without one. And none of those is better than another.

On this ‘Coming Out Day,’ acknowledge—maybe for the first time—that you are right, your feelings are valid, your way of doing this is not wrong simply because someone does not yet understand you. So maybe telling your family first makes sense because they are accepting. Or maybe coming out to everyone but your family is better. Or if this year isn’t the year, that’s fine too. If you need some kind of reason to bring it up to friends, ‘Coming Out Day’ is your day. If you like to surprise people with unprompted revelations, then you have 365 days to choose from. If you need to cry, write it down, shout it, spam your Facebook—do what you need to do.

The important thing to remember on ‘Coming Out Day’ is that it should feel liberating. That means freedom from reacting to homophobes, haters, bullies, and people who don’t get it or you. The idea of a ‘right’ and ‘wrong’ way to be queer exists on the belief that minority groups needs to be categorised, reduced, and easily stereotyped. But you deserve better than that. So my advice is to relax, smile (or cry), and be yourself. And find a friend who stands by your side when you tell your track team. And remember that it’s okay when your voice shakes. And get drinks afterwards. And it does get better.