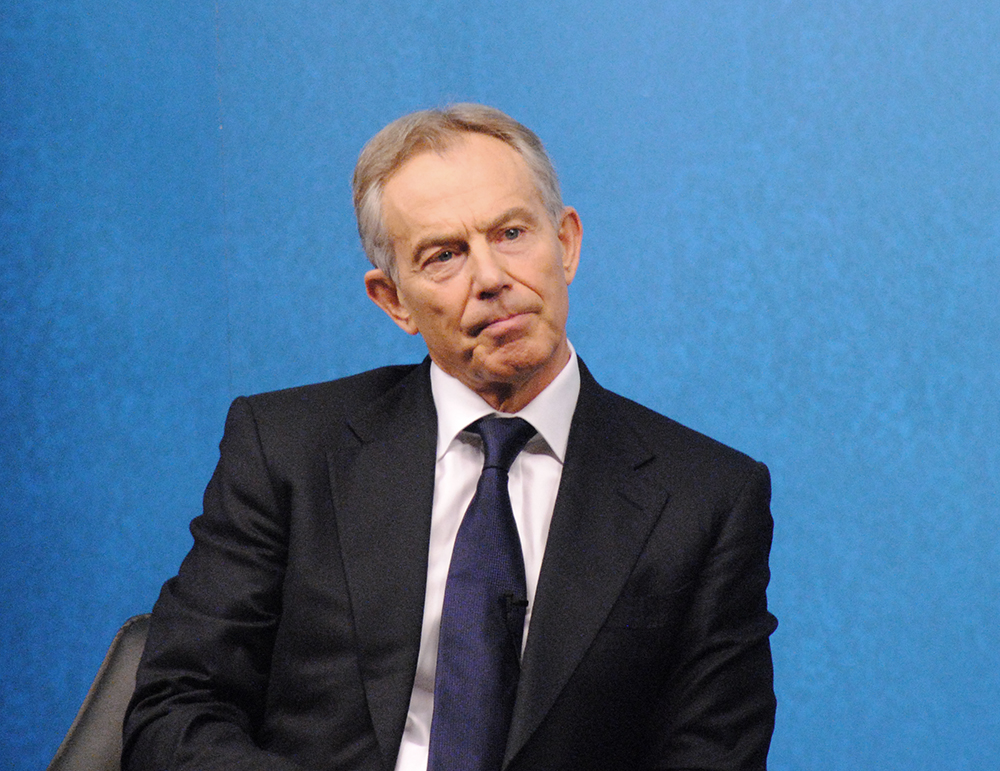 British voters have always had a reputation for not being very extreme. We approach politics, in the same way we approach everything else: very politely, and practically. We never really got into communism or fascism, and instead just tiptoed around the centre ground. But now, the centre ground seems to have fallen. Unexpectedly, this has led to speculation that a new centrist party will emerge to fill this abyss.

Indeed, it does seem to be an opportune moment for such a party. The weight of the Brexit negotiations seems to be crushing the Conservative party, and sending them further and further away from the centre-right. Doubts over Jeremy Corbyn’s leadership combined with the recent problem of anti-Semitism within the Labour Party, is leading to moderate Labour MPs and members feeling disillusioned. Meanwhile, the traditional centrist option, the Lib Dems, still seem too weak to build a government on their own.

With all of this in mind, when asked to choose between Theresa May and Jeremy Corbyn as the best candidate for Number 10, the most popular choice is ‘Neither’. So, the possibility of a coalition between the moderates from the right and left seems hardly surprising.

The likelihood of a new centrist party taking hold remain vanishingly small, however; Tony Blair described it, as “impossible”, and counterproductive.

The obvious problem is that the UK’s first-past-the-post voting system is heavily weighted against new parties- there is no French run-off to speed the arrival of our Emmanuel Macron. Contrary to what happened in France, the risk-averse nature of voters under the UK’s voting system would work against an emerging centrist party. Imagine you’re a voter who fears the prospect of a Corbyn government, but who isn’t a self-identifying Tory either. Even though you warm to a new centrist party or the Lib Dems, you might still end up voting Conservative as the best way to block Labour. This works the other way around too. So, as shown by the failure of the SDP in the 1980s, a new centrist party is logistically unlikely to gain traction.

More crucially, to assume that a new party would in fact be centrist is misguided. A recent YouGov poll has shown that the issues most concerning voters are making the justice system harsher, restricting immigration and limiting military intervention abroad. If anything, this indicates a successful new party may be a right-wing populist party, combining authoritarian tendencies and more interventionist economic policy; the antithesis of what a liberal centrist would want.

However, the biggest challenge for a new emerging centrist party is to decide what it stands for. It can’t just be anti-Brexit. Opposition to Brexit is the basis for a campaign, rather than a new party seeking office. If anything, the slowness shown by anti-Brexit MPs in pursuing a new party indicates that they are realising it cannot come in time to save them from Brexit. This means that this party will be bound together by very little. Some quickly look to Macron to provide inspiration, but his distinctive drive for Europe unity is hardly appropriate for the UK, and his economic programme of confronting labour unions and cutting business taxes, seems to portray him as a mirror of Cameron-era centrism; unlikely to attract Labour moderates.

“…a successful new party may be a right-wing populist party…the antithesis of what a liberal centrist would want.”

More so, if we see politics as determined more by demography than ideology, it becomes even clearer why any new centrist initiative would struggle. It’s not just a question of what a new party would stand for, but also who it would stand for. To have any chance it must be more than the party of the metropolitan liberals. But how is a new broad centrist party, hoping to win office, going to be able to encompass the interests of every disaffected protest voter? This will have to include voters who are both young and old, affluent and less affluent, urban and rural and so on. To create a coherent set of policies for such a party would not only be implausible but also unsustainable.

Given the lack of ideology and voting base needed to unify a new centrist party, their path to success seems unlikely. By no means does this mean that centre-ground politicians should sit still and hope for the pendulum of politics to eventually come their way. Instead, they must work to create a centre-left, or centre-right alternative within their own parties, that isn’t just a return to the toxic politics of Blair or Cameron, but is actually responsive to the needs of the country at present. Right now, the best way to avoid a hard Brexit is for more force to come from Tory moderates, and for Labour moderates to utilise the whole of their parliamentary weight. Pragmatic anti-Brexit centre-ground politicians must not let talks of a new centrist party teeming through the terraces of Twickenham or the cafes of Dulwich, cloud their better judgement.