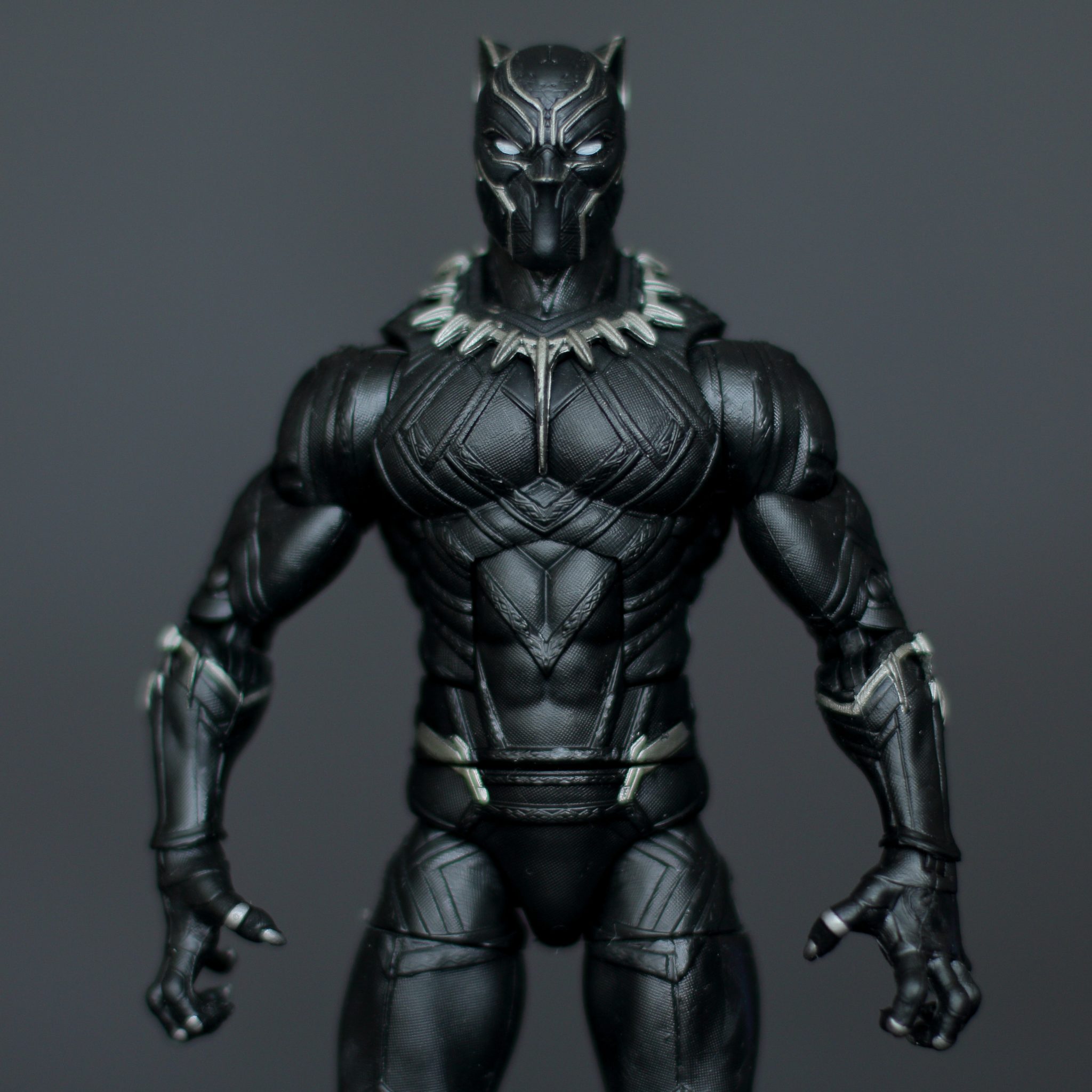 The Oxford Research Centre in the Humanities (TORCH) is an amazing intellectual hub of interdisciplinary research. Founded only 5 years ago in May 2013 with the mission to engage with a wider audience by transcending disciplinary and institutional boundaries, TORCH has hosted an impressive range of cross-disciplinary events and projects that bring together  humanity faculties, departments of science, and cultural organisations. What is truly amazing is how TORCH fosters an ever growing community of intellectual networks exploring and engaging with research interests that do not necessarily fit into one particular discipline.

One such network, Comics and Graphic Novels: The Politics of Form, brings academics at various stages of their careers, as well as practitioners and critics from a variety of disciplinary backgrounds to explore issues surrounding the power, politics and potential of comics. It is truly fantastic to uncover the people behind these initiatives. Dominic Davies, a lecturer in English at City, University of London, for example, is set to publish a book with Routledge in 2019, Urban Comics: Infrastructure & the Global City in Contemporary Graphic Narratives.

Not all academics involved come from an English discipline though. Enrique del Rey Cabero, another network member, is a lecturer in Spanish at the University of Oxford. His research focuses on looking at the Spanish Civil War in comics. Senior lecturer in Modern History at Canterbury Christ Church University, Michael Goodrum, also partakes in the network and served as a co-editor of Gender and the Superhero Narrative, published in August 2018.

The network’s next event, Black Panther: Blackbird Leys, will be held on Sunday, October 21st from 12pm to 5pm at the Blackbird Leys Community Centre (OX4 6HW). According to the organisers, the event will bring you into “the world of Wakanda to explore the science and ideas from the blockbuster film Black Panther.”

There are numerous exciting events coming up that are free and open to students, all of which are accessible through TORCH’s website.