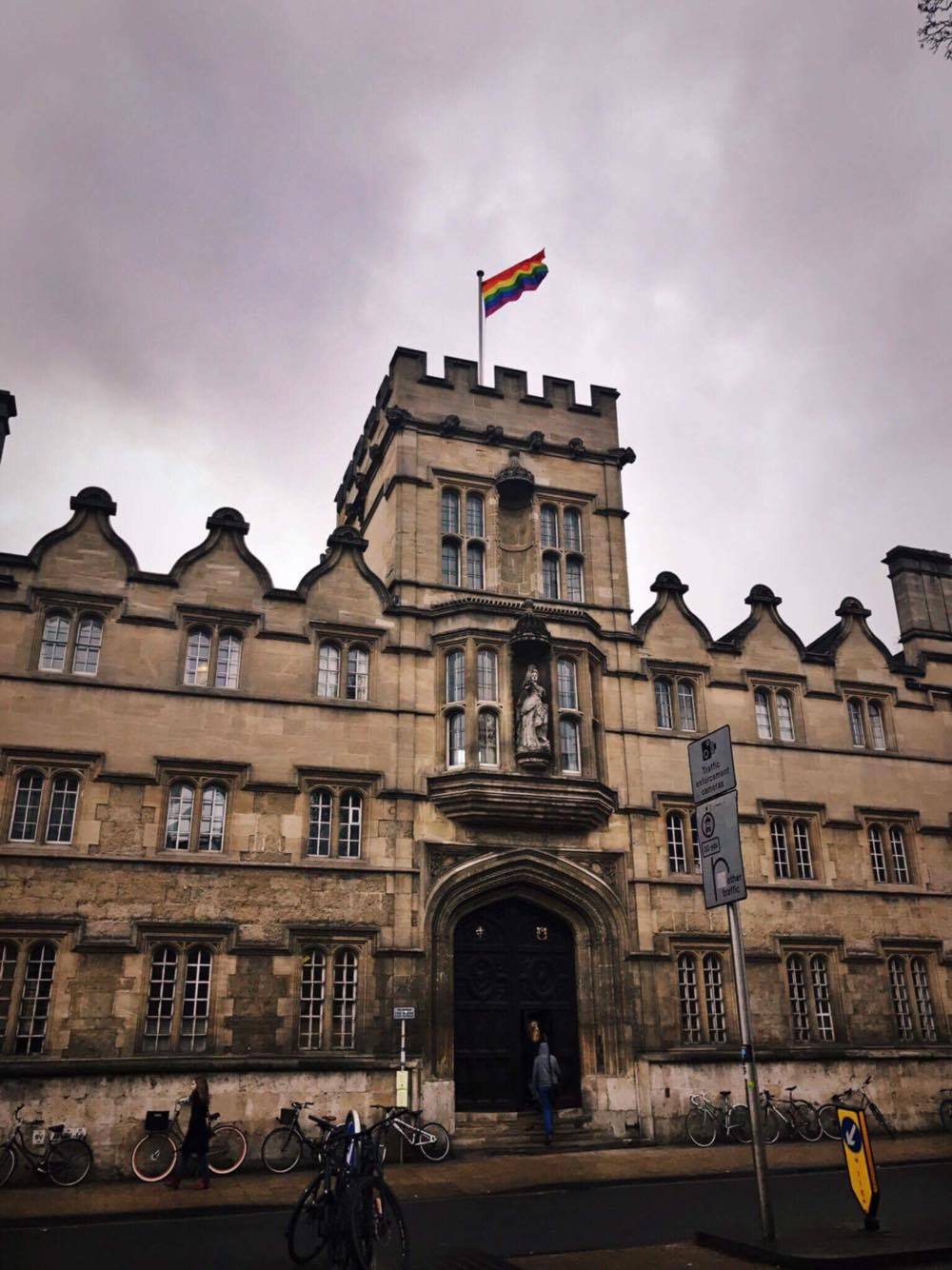 What’s what – Important groups for all LGBTQ+ students

Here is a quick guide to some of the key LGBTQ+ groups in Oxford and how to get involved with their work.

One of the biggest student societies in Oxford, being primarily a welfare and social society that supports and connects LGBTQ+ students across the University. The Society hosts regular social events (film screenings, free pizza and brunches, etc.) for a wide range of identity groups as well as the entire community. Notably, every week there is a drinks event which draws massive crowds, optionally ending in clubbing at Plush. In contrast, social events for identity-specific groups have a much smaller turn-out, and are perfect for getting to know a group of people; they are also perfect for those who do not feel comfortable in huge, loud crowds. Besides social events, the Society also provides welfare, support and information. Lastly, if you are questioning and/or figuring out aspects of your sexual orientation and/or gender identity, you are welcome to the Society’s events.

The branch of the Student Union that lobbies for LGBTQ+ rights in Oxford. The Campaign performs a broad range of activist work, such as: awareness campaigns; pushing for changes in University-wide policies; organising protests and demonstrations against transphobic and/or queerphobic individuals and groups; hosting talks and panel discussions. Attendance at Campaign meetings is generally small, so you can be sure that your ideas and concerns will be heard. The Campaign also welcomes individuals with little or no activist experience to join, learn and contribute. The Campaign is also responsible for choosing representatives to send to the National Union of Students’ annual LGBT+ Conference and Trans Conference. Currently, the Campaign has prioritised fighting transphobia.

A TORCH-affiliated network that was launched only last year but has quickly established itself as a reliable source of panels and events pertaining to queer studies. The network comprises of a group of students, activists and researchers from across the University with a passion for queer studies, aiming to provide a vibrant space for members to discuss and consider new avenues for queer theory, marginalised voices and LGBTQIA+ experiences, art and activism. It adopts an intersectional and global approach, as evidenced, for example, by a recent event featuring prominent activist Li Maizi (on Chinese feminism and LGBTQ+ activism). Members meet weekly for lectures, reading groups, seminars, workshops and one-off events.

A group of Peer Supporters who identify as members of the LGBTQ+ community and who specifically provide support to other members of the community. All Rainbow Peers have to commit to and undergo an intensive training programme (organised by the University Counselling Service) in order to become Peer Supporters. Rest assured that your worries and issues, whether hugely or minimally influenced by your sexual orientation and gender identity, will be taken seriously, in confidentiality and with professionalism.