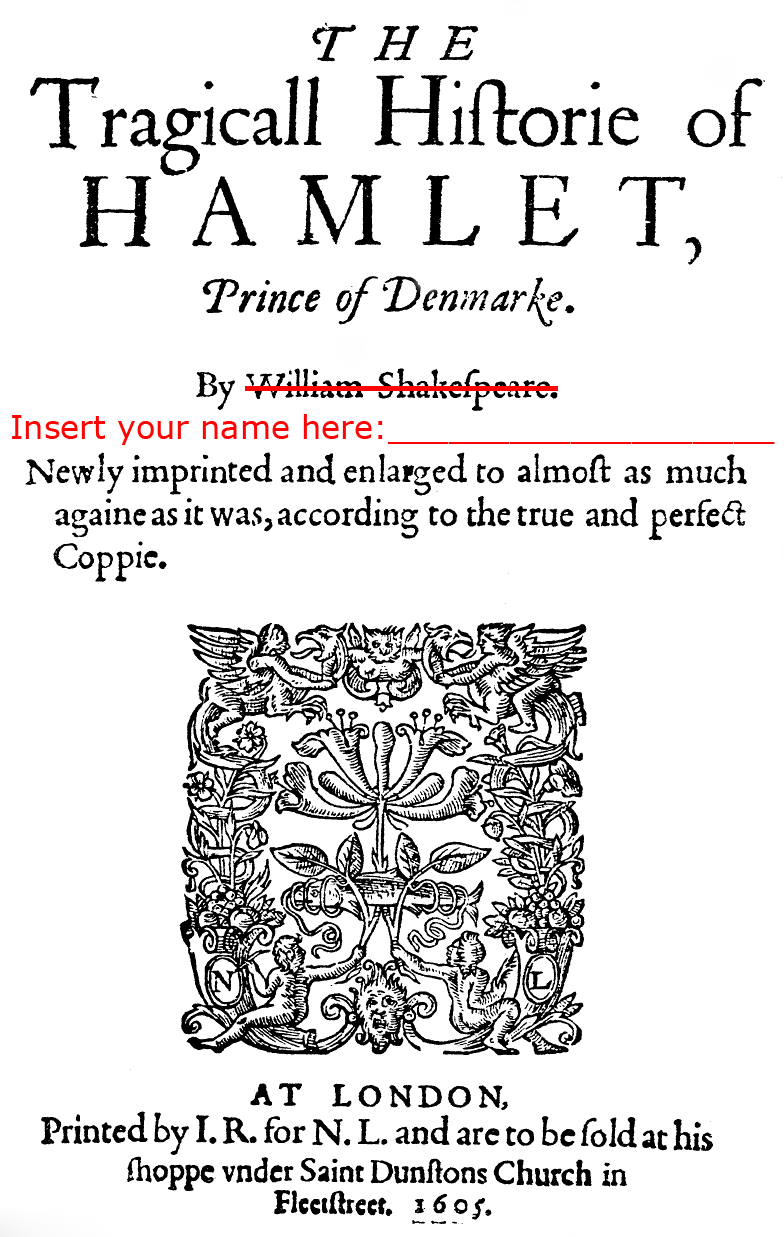 Essay Mills: The crime ‘one in seven’ students are committing

A recent study by Swansea University has revealed that “one in seven” students have paid someone else to write an assignment for them via an essay mill. Worldwide, this could represent over 31 million people. However, in a recent survey conducted by The Oxford Student Investigations team it was revealed that out of all the students questioned, 35% claimed they did not even know what an essay mill was.

So what is this epidemic affecting UK universities? Essay mills are legal in the UK, however some countries have banned them. They do, however, still constitute a form of “contract cheating”, a specific kind of plagiarism. This is a process whereby a student orders a custom made essay through a website for a fee and passes it off as their own work. Despite not being an illegal practise, the Quality Assurance Agency (QAA), the organisation which monitors  standards across higher education in the UK, said that submitting an essay written by someone else is a form of plagiarism, punishable by expulsion.

“‘One in seven’ students have paid someone else to write an assignment for them via an essay mill. Worldwide this could represent over 31 million people.”

Over 40 prominent figures in UK universities have written to the Secretary for Education highlighting their concerns about essay mills. Such services have already been banned in America  and university bosses argue that the service providers should themselves be penalised, in addition to the students who use them. It is clear that this is a crisis affecting a large proportion of universities and its students. It is therefore surprising that it appears as if this issue has not reached Oxford.

In a survey conducted by The Oxford Student, 100% of 50 responders claimed that they had never used an essay mill or similar service to purchase essays. This result is vastly different to the claims that one in seven students have purchased essays nationwide. The sample size for this study was 50 students, and while a larger sample may produce different results, it is striking that none of those surveyed had used an essay mill. In fact, 94% claimed they would never even consider using an essay mill or buying an essay online.

There may be several reasons for this. Amatey Doku, Vice President for Higher Education at the National Union of Students (NUS), stated that “many websites play on the vulnerabilities and anxieties of students, particularly homing in on students’ fears that their academic English and their referencing may not be good enough.” Such practices would conceivably lead to greater sales for essay mill companies. Yet, in The Oxford Student’s survey, insecurity over referencing and academic English placed last in a list of motivations to purchase an essay, with only 14.3% of responders viewing this as an issue. Our study identified having too many essays in too short a time as being the most likely reason for purchasing an essay, with 39% of respondents identifying this as the issue which would make purchasing an essay most tepting. In joint second, students identified insecurity over the content of essays and the wish to have more free time.

“Does this somehow make these students culpable for the widespread plagiarism affecting universities?”

One reason why so few students at Oxford consider purchasing essays may be that Oxford students are, in fact, sellers of essays. One anonymous student revealed they had previously sold their essays in high school so they had increased funds for social activities. With the cost of buying an essay ranging from £15 to almost £7,000 it is no surprise Oxford students may be tempted to sell their work online. The NUS cites “overwhelming” financial pressure as a catalyst for the problem. With Oxford students being so in demand while facing the financial pressure of living in the UK’s second most expensive city, it is hardly surprising that students may be selling their essays. If this is true, it may be the case that Oxford students are simply fuelling the problem of essay purchasing by selling their own essays.

It is easy to see how writing for essay mills could be a very convenient and quick way to make money for students, especially considering the large amount of essays produced to a high academic standard by the average student at Oxford University. Does this somehow make these students culpable for the widespread plagiarism affecting universities?

98% of Oxford students surveyed agreed that using an essay mill constituted cheating. Despite this, only 35% of these students said that they thought essay mills were a serious problem. Some students have expressed concerns, however, claiming that essay mills make “a mockery of the education system.” While Oxford students are not buying essays, this does not imply  that they are not part of the problem. Those students guilty of selling their essays online may truly be responsible for perpetuating this worrying trend.

If you have any experience with essay mills, especially selling essays, please contact investigations.oxstu@gmail.com to provide an anonymous comment or alternatively use the link available on the Oxstu News Contributors Facebook group if you do not want to provide an email address.