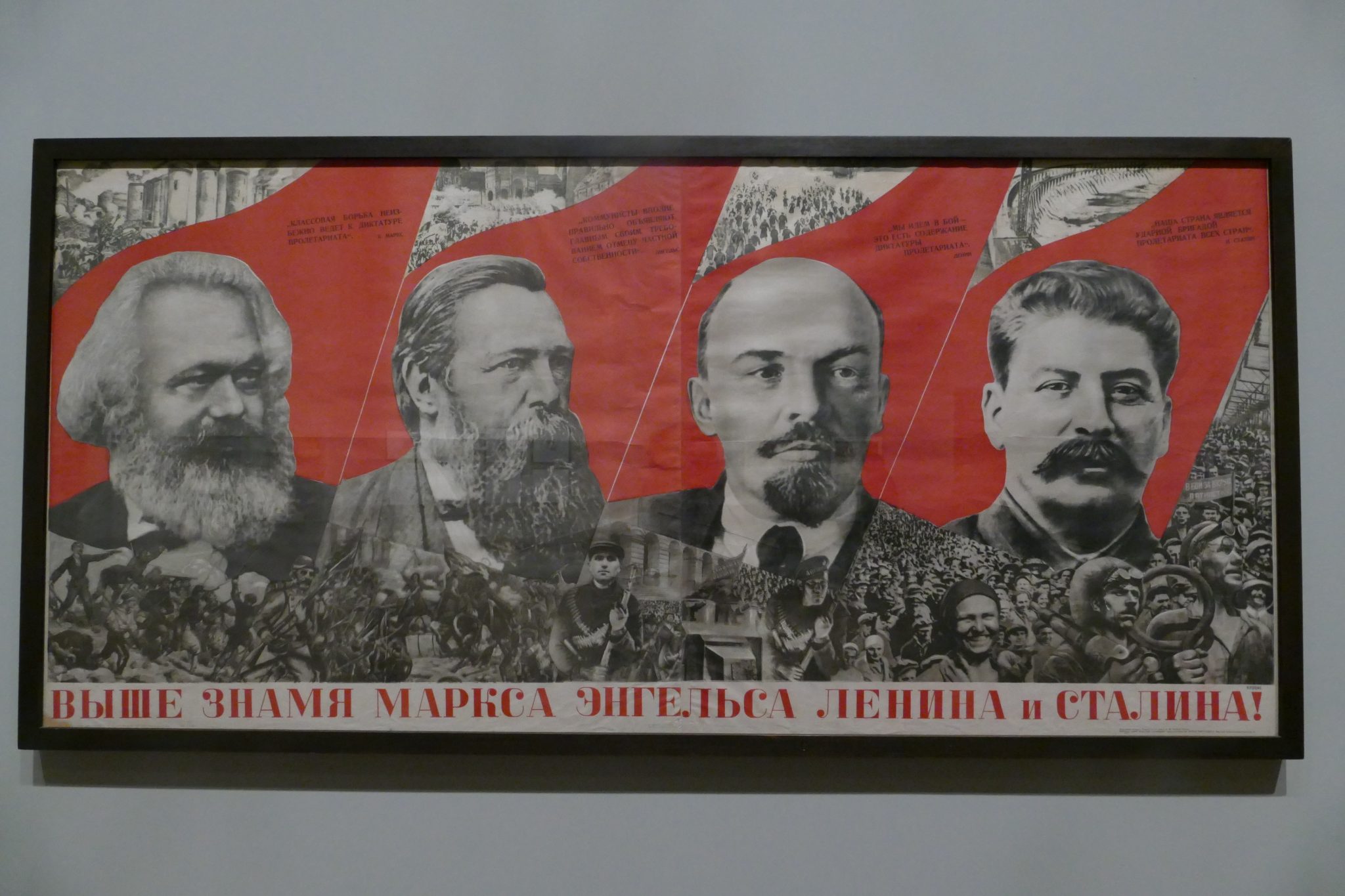 Student revolutionary is working class; Marxists unsure how to respond

Members of the Oxford University Revolutionary Marxist Association were shocked to see a working class student in their midst at their inaugural meeting for the new academic year. The group, which is the Oxford branch of a far-left Marxist-Leninist party that supports the end of private property and a planned economy, is usually populated by upper-middle class revolutionaries from wealthy parts of London. However this old boys’ network has been interrupted by Gary Hooper, a fresher from Bishop Auckland.

President of the Association Alasdair Grant-Herndon, Oriel College, said “we were discussing our summer trips spreading revolutionary ideas to the proletariat of the south of France and the islands of Greece, when all of a sudden we heard the animal sounds of this hooligan. To be honest I was unsure whether he was even speaking English at first. I mean of course I support the workers, but learn to be civilised and to speak first!”.

When pressed for comment, Mr. Hooper said “I don’t see what the problem is. We are supposed to be communists, with the workers. I come from a working class community in the North; surely if anyone should be the voice and face of communism in the University, it should be a working class one, and not a posh one?”

Hubert Appleby-Noshington, Balliol College, one of the society’s most diplomatic members was able to clarify their position as follows:
“We are the vanguard of the proletariat. But it is vital that our members do not have their consciousness infected by the petit-bourgeious conception of Marxist revolution taught in the provinces. They are backward through no fault of their own and we are here to help them, to teach them. Nevertheless, for the time being the success of the Project demands that all who speak for us do so with a public-school education and a house in Italy.”