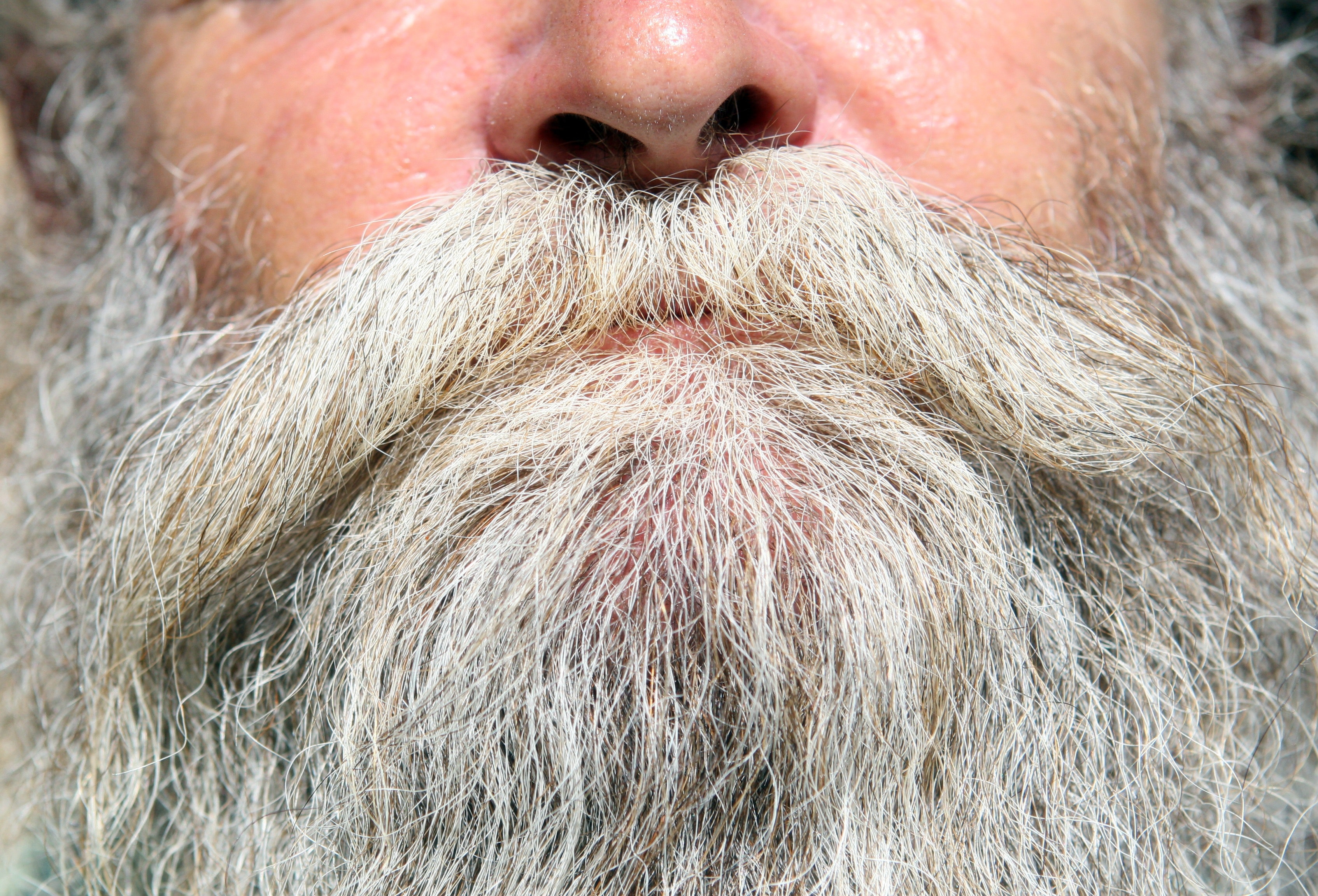 A returning second-year at New College has caused drastic problems for the accommodation department by growing out his beard over the vac, The Oxford Student can report. Magnus Pogon (19) has now accumulated a beard of such prodigious dimensions that his college has had to allocate him the room neighbouring his own to fit it in while he sleeps.

“I had considered asking Mr. Pogon to remove his facial hair for the good of the student body,” explained the Warden, “but our lawyers have explained that under the Human Rights Act he is entitled to whatever acreage of beard he wishes, and we cannot split hairs over this. Mr. Pogon will therefore have his beard fully accommodated, with its own room and ensuite. We apologise to any students temporarily displaced by this development.”

The difficulties presented to New College by Mr. Pogon’s beard do not end with accommodation. He will have to have a table to himself when dining at Formal Hall, and a diet-card so that he can be excused from eating soup or mashed potato while their ingestion might prove difficult.

The Oxford Student contacted Mr. Pogon for comment, but although he was happy to speak to our reporters they were unable to understand any of the words he said, as they all got lost in the morass of hair enveloping his head.
Colleges are reportedly worried that a trend of excessive beards could now sweep the University and drive them into bankruptcy.