Using the UK’s Biobank data, which includes genetic information and detailed brain images, scientists at the University of Oxford have reported finding new insights into the structure and functioning of the brain.

The UK Biobank resource contains some 10,000 magnetic resonance images (MRIs) of brains scans from patients in the UK and makes these images free to access for researchers worldwide. The resource is expected to grow up to nine times its current size over the next three years with tens of thousands of participants on the list to be scanned.

It is hoped that resources like UK Biobank will be able to help scientists investigate a wide range of degenerative and psychological disorders.

Professor Stephen Smith, from Oxford’s Wellcome Trust Centre for Integrative Neuroimaging and Professor Jonathan Marchini, at the Wellcome Centre for Human Genetics, Oxford were responsible for leading this project.

“With imaging experts working alongside geneticists we hope to discover the causes of a wide range of brain disorders and find new ways to treat them.”

“With imaging experts working alongside geneticists we hope to discover the causes of a wide range of brain disorders and find new ways to treat them.”

He continued saying: “We have found a genetic fingerprint on some of the most fundamental processes that allow us to think, act and function, from the size of the parts of the central nervous system that control sight, hearing, speech, emotions and actions to the integrity of the communications channels between them and the strength of the signals within them.”

In particular the results revealed the effects of genes coding for the production of the scaffolding used in tissue repair in white matter pathways, the effect of which is pronounced in diseases such as multiple sclerosis, stroke and motor neuron disease.

Additionally, for the first time, researchers have mapped the signature of genetic influences on iron deposits in the brain for genes related to neurodegenerative disorders like Parkinson’s and Alzheimer’s.

Yet another finding relates to the effect of the ROBO3 gene. Mutations in the gene mean that pathways that normally connect one side of the brain to the other do not develop properly, which can result in various disorders such as gaze palsy. UK Biobank imaging was able to localise the effects of this gene within a person’s brain without the need for any invasive procedures.

UKRI Chief Executive Professor Sir Mark Walport said: “UK Biobank is one of the largest and most comprehensive studies of population health in the world. Genetic variation helps to explain important differences between people in health and disease.

“This largest ever investigation of the genetic basis of brain structure and function will provide unrivalled insights into neurodegenerative and psychological disorders.” 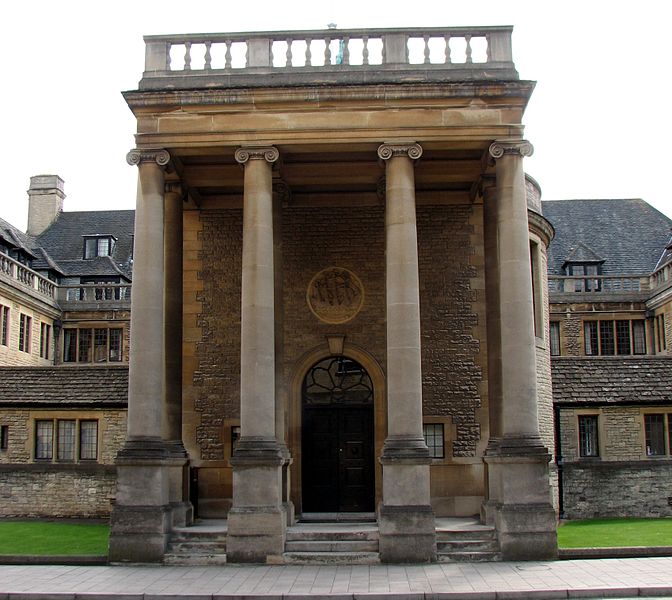 Why the slutwalk misses the point