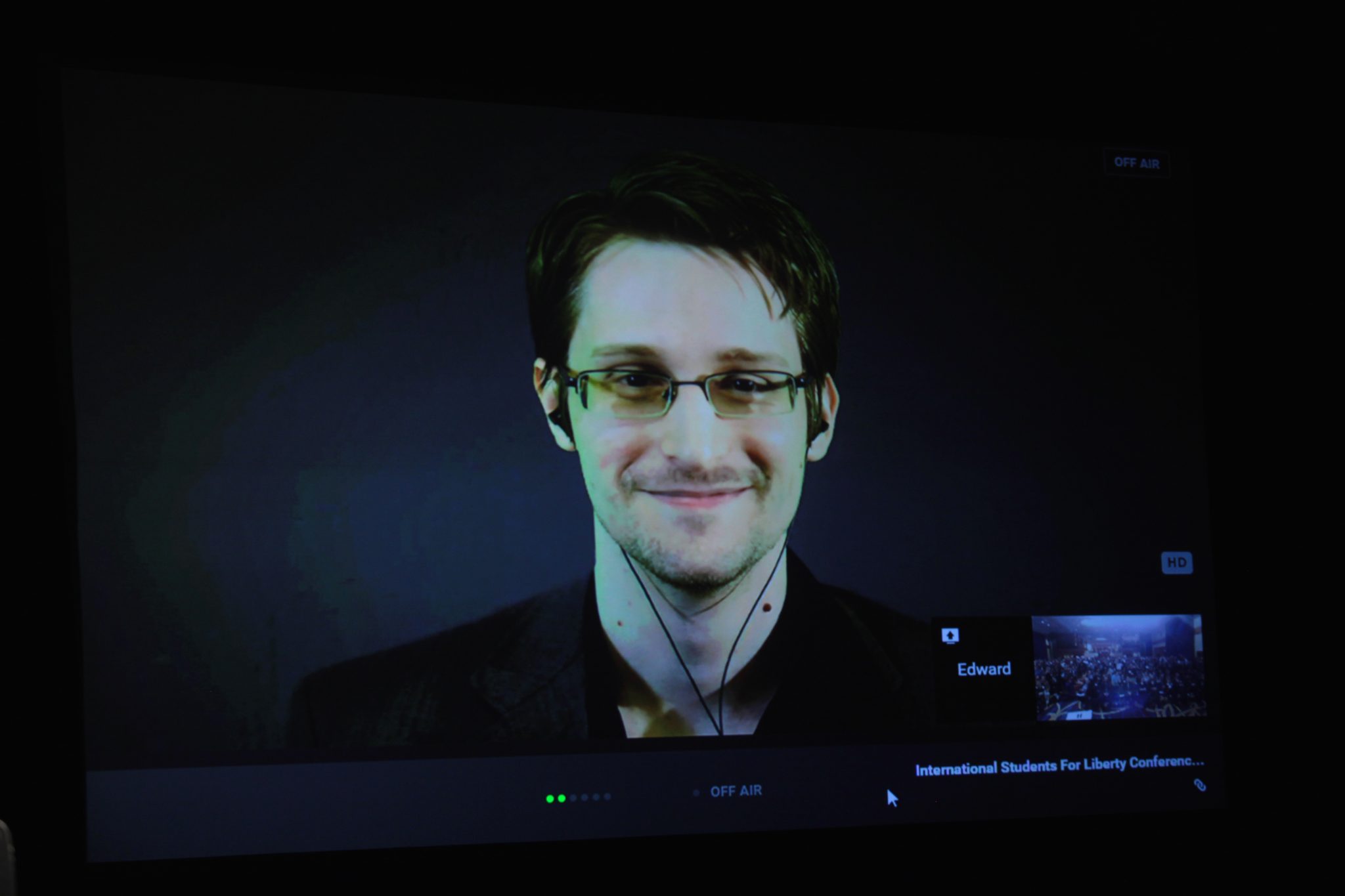 Edward Snowden, the former intelligence community officer and whistleblower, is due to speak at LMH via videolink.

Snowden was a contractor for the Central Intelligence Agency when he leaked thousands of classified documents. These leaks revealed the extent of global surveillance programmes which operated without public oversight.

Many of these documents were published by The Guardian under Editor-in-Chief Alan Rusbridger who is now Principal of Lady Margaret Hall. At the talk Snowden will be in conversation with Rusbridger, has been charged twice under the 1917 Espionage Act along with a further charge of theft of government property. Each charge carries a maximum ten year prison sentence.

Snowden is now based in Russia after he was granted a three year residency from August 2014. The United States is currently pursuing his extradition as journalists continue to publish Snowden’s documents.

The talk will take place on 15th November.