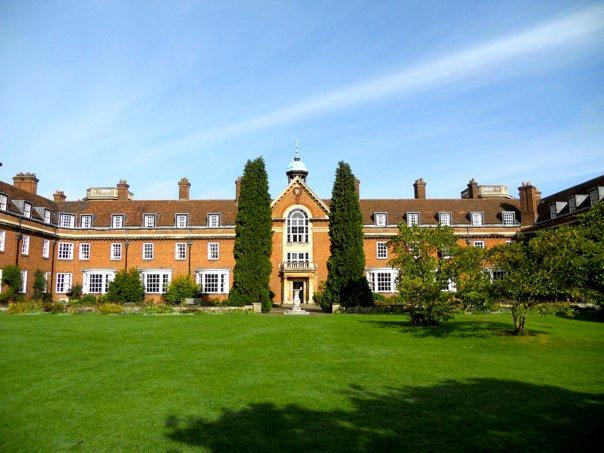 Criticisms of St Hugh’s College accommodation have come to the fore after a number of complaints, including rats and broken washing facilities.

Rhiannon Davies, a second year student studying Maths, had previously complained about the sound of scrabbling in her room in the Wolfson Building to the college. After the room began to smell, she found a dead rat lying behind her bedside table. The College then took action, providing her with welfare accommodation while her own room was attended to by the maintenance team.

Accommodation in St Hugh’s College costs £1390 per term for every student at the College. This may come as a blow to students comparing other accommodation buildings to their own in the Wolfson Building, which has had a history of poor maintenance. It was opened by Princess Alexandra and Harold Macmillan, the ex-Prime Minister, in 1967.

“[There was] broken lighting, damaged curtains, a desk whose left side was “only notionally attached to the rest” and in one instance, a swastika carved into the wall.”

As previously reported by The Oxford Student, Wolfson’s rooms have in the past had issues including broken lighting, damaged curtains, a desk whose left side was “only notionally attached to the rest” and in one instance, a swastika carved into the wall. At the time, these damages were attributed to participants in the summer school. Complaints at the time also focused on common areas, with showers being too low to stand in, while kitchens were unable to use different appliances, like an oven and kettle, at the same time.

More recently, a student had to be moved out of a room following a leak in the roof above them, whilst an occasional lack of hot water continues to trouble the building.

One student from St Hugh’s told The Oxford Student that “the Wolfson Building has had a bad reputation for a while now, and is generally seen as being the worst accomodation on site. The worst thing about the whole rat issue is that it didn’t actually surprise me that much when I heard it was in Wolfson.”

They also added that tensions were “running pretty high” in the College after many of the washing machines and dryers provided for students were  still not working after being out of action for two weeks.

In a statement, St Hugh’s explained the following: “The College was made aware of this and has already taken action. Over the summer College carried out an extensive programme of refurbishing and redecorating rooms. We are constantly working to improve the quality of the accommodation we offer our students, and to act quickly in response to complaints or maintenance problems.”