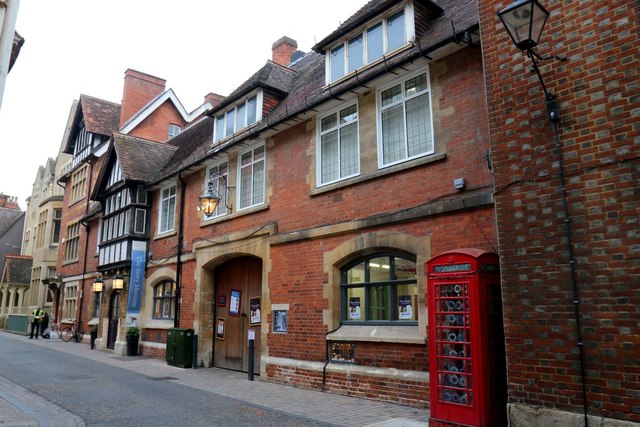 Friday 19th October will see the launch the 1001 Stories Quest, a project aimed at collecting 1001 of the world’s greatest stories.

The project costs £6 million and aims at creating 10 new spaces, including the Enchanted Library, Whispering Wood and Treasure Chamber, which will be open for the public to explore.

With £300,000 still left to raise, the target has almost been met but donations are still being requested.

Commenting on the matter, Story Museum Co-Director Tish Francis told the Oxford Mail: “Having assembled the funds and permissions required and confirmed our contractors, we are now poised to begin work on site.

“We expect the diggers to arrive within the next three weeks to begin a 15 month build phase.

“Following the fit out and a testing period late next year, we will be welcoming visitors to the transformed Museum from early 2020.”

Story Museum CEO Caroline Jones added: “With donations of all amounts welcome, anyone can join our Quest and make a real difference.

“If stories matter to you, if you have felt their power to inspire and inform, please make a donation and help the Story Museum to enrich many more young lives through story.”

The Story Museum was founded in 2003 and is situated in Oxford. Its aim is to celebrate story in all forms and explores their enduring power to teach and delight. The museum started its first phase of re-developement in 2009, where it refurbished  its existing facilities, and opened a shop, cafe and new events such as their major exhibition, 26 Characters.