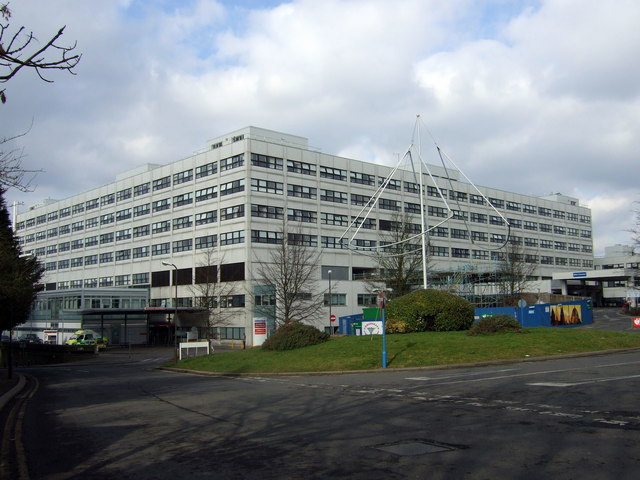 Oxford University Hospitals NHS, which runs the John Radcliffe and Churchill Hospitals in Oxford, has lost more than £2.5 million this year as a consequence of thousands of patients not turning up to their appointments.

Dr Robert Harwood, the chairman of the British Medical Association’s consultant committee, has said: “It is important that no appointments are wasted at a time when the NHS is under incredible stress.

“We should not stigmatise patients who may for legitimate reasons be unable to attend.

“However, we do need the NHS to emphasise through clear publicity that given the current unprecedented pressure, patients should make every possible effort to rearrange their appointment so that another person is able to receive treatment in their place.”

His comments come at a time when the NHS is already struggling for funds due to budget cuts and increased demand.

A spokesperson for Oxford University Hospitals Trust has also said: “We are aware of the cost nationally across the NHS of missed outpatient appointments, including in our own organisation.

“Missed appointments delay care for other patients, waste staff time and cost money. We understand that patients often have genuine reasons to miss appointments, but it helps us if they let us know in advance, so that we can offer the appointment slot to someone else. This makes sure we are using our resources as efficiently as possible and helps us to offer faster access to our services.”

He also added that the Trust already uses various measures to ensure that patients are aware of their appointments, such as a telephone reminder system and text alerts.

Across health providers across England, almost 2.9 million appointments were missed between January and June, which cost the NHS around £350 million.

In addition to the cost of missed appointments, the Trust is also facing a financial penalty after breaching same-sex ward guidelines. The penalty of £18,250 was imposed after it had been recorded that there were dozens of incidents where patients were forced to stay on mixed wards.

The Department of Health guidelines state all providers of NHS-funded care are expected to eliminate mixed-sex accommodation, except where it is in the overall best interests of the patient or reflects their personal choice. While there are some circumstances where mixing can be justified, according to NHS England, these are mainly confined to patients who need highly specialised care, such as that given in critical care units.

The Oxford University Hospitals Trust has reported 45 breaches to NHS Digital in June and 52 in July of this year.

Chief Nurse at OUH, Sam Foster, said: “When people are admitted to hospital they need their privacy and dignity maintained. The Trust is also obliged through our contracts to provide same sex accommodation for our inpatients.”

“We always aim to provide same sex accommodation. However, we also try and move patients who no longer need critical care beds into more appropriate beds as soon as we can. This is in order to allow other patients who are critically ill and need specialist and intensive care to take up those beds. Sometimes this may mean that for short periods patients are moved into ward spaces that are not same sex.”

These failures come after the CQC inspection rating for Oxford University Hospital Trust granted the provider as an overall “good”, but said 11 of the 115 areas inspected did require improvement. Particular problems with staff shortages were highlighted at the John Radcliffe Hospital, meaning that the CQC described the hospital as “requiring improvement.”