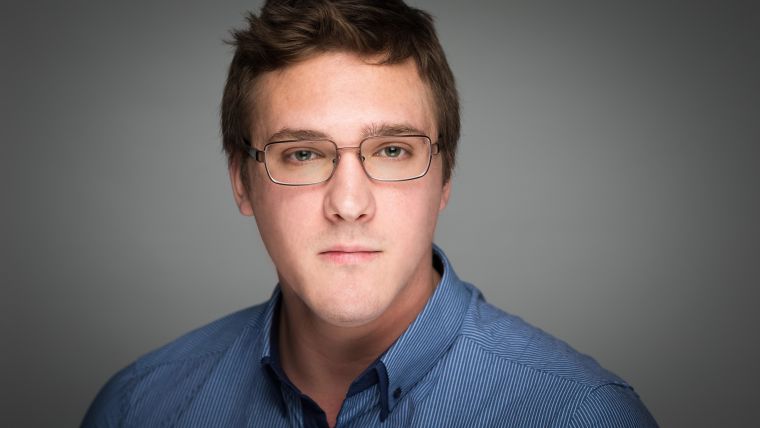 A memorial gathering for Oxford DPhil student Christopher Peel was held on 12 October 2018 at 4pm in the Kennedy Institute of Rheumatology.

Tributes have poured in after his unexpected death on 12nd August at the age of 28. Peel was pursuing a DPhil at the Kennedy Institute of Rheumatology under the supervision of Professor Michael Dustin and was a member of St. Edmund’s Hall.

Peel was born on 6 August 1990 and grew up around Illinois in the United States. He showed great academic promise throughout his educational career, graduating fifth out of 740 in his class at Northwestern University. He received many awards, including the 2009 National Merit commended, Illinois State Scholar, President’s Education Award for Academic Excellence, and the Fine Arts Department Award for Music from instructor Michael Chiodo.

Peel went on to get a triple degree in Physics, Biochemistry, and Chemical Engineering at New York University. Peel moved to Oxford as a DPhil student with his supervisor Prof. Michael Dustin in 2014. He was said to be passionate about his research into the formation  of synaptic connections in the brain, which was hoped would one day be used in immunotherapy for certain cancers.

His body was returned to the United States, where it was laid to rest at St Michael the Archangel Catholic Cemetery, Palatine, Illinois. His family recently visited Oxford to see where he worked and speak to friends and colleagues.

Peel’s friend and colleague at Oxford, Philippos Demetriou, described Chris as “one of the greatest minds I have met in my life; he had a mind beyond limits. I had asked for Chris’ help on my project and he happily offered his help and expertise. This offered me a chance to interact more with him. Most of the time we would talk about science, either about his project or mine.

“We would sometimes joke about how frequently our experiments would not work and he would respond with such a smile or laugh that I shall never forget.”

Prof. Dustin stated: “Chris was greatly appreciated for his perseverance in the face of challenges and his pure delight in glimpsing beauty at the intersection of mathematics, physics and biology. The lab are all deeply saddened at Chris’ loss and we extend our deepest sympathies to his family.”