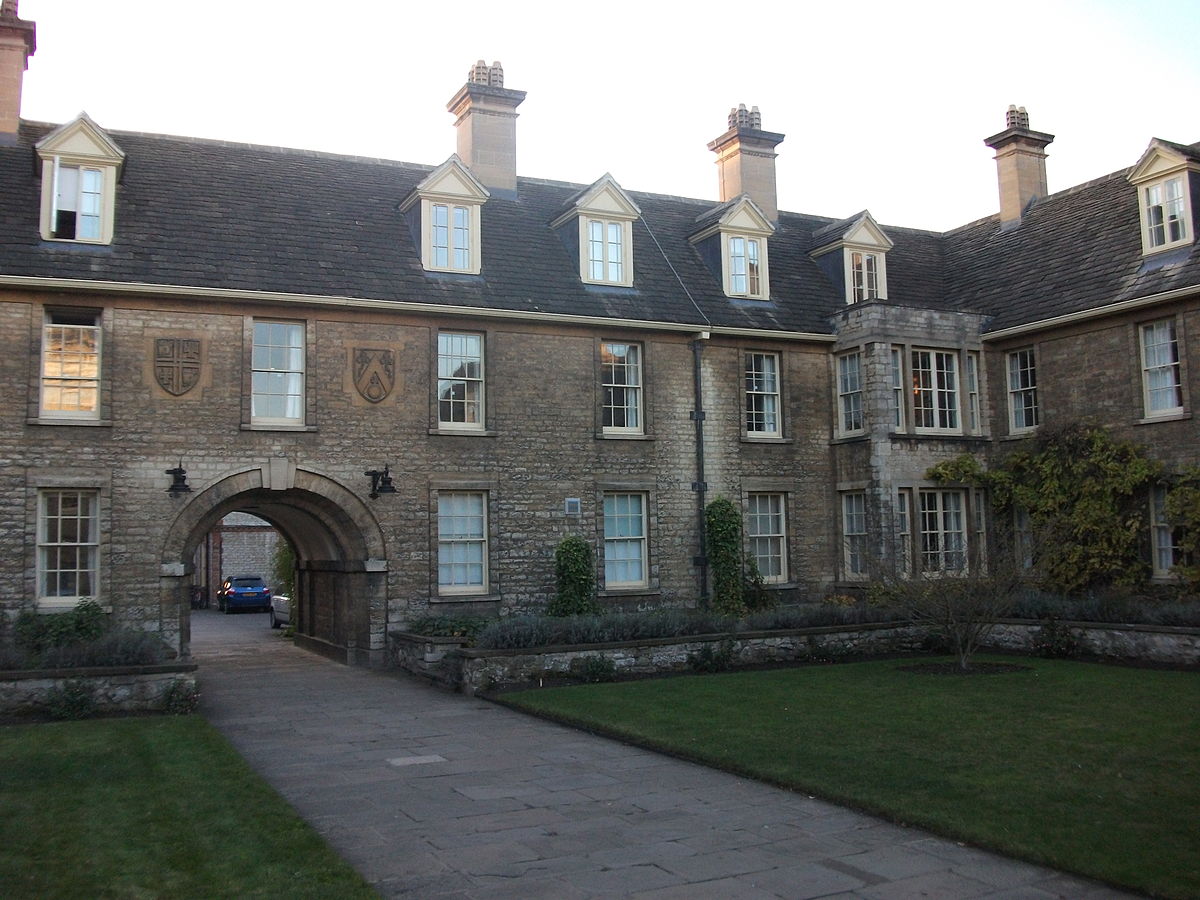 Ordinary business passed without affair until ex-President Alex Bruce proposed a Standing Order amendment to ban the Bullingdon Club and settle the issue once and for all. It is claimed this was with the intention of voting it down.

As Bruce moved to discuss the motion, President Etty, President-Elect James Beaumont and Treasurer Tim Reilly stated they had an “urgent meeting” and immediately closed council before leaving the room. Their exit was met with cries of “shame!”

Bruce attempted to continue proceedings in the absence of a chair and called a vote on the motion as someone in the meeting accused President Etty of being “in contempt of democracy.” This subsequent meeting, it was later determined, was in fact unconstitutional as it did not meet quorum and therefore amounted to no more than an informal meeting of Conservative Association members.

A decision was made to hold a vote first and ascertain quorum later. Amongst this informal gathering, a majority were against the motion to ban Bullingdon Club members from OUCA. However, before quorum could be determined, Standing Order 14B of the OUCA constitution was cited to remove The Oxford Student’s correspondent from the room. This clause states that “the President or the most senior Officer in attendance at the event as defined by the order of precedence shall have the power to expel any person from any meeting of the Association whose conduct is contrary to good order, offensive, demeaning or otherwise unacceptable.” The Oxford Student’s correspondent sat in silence and does not recall any behaviour in violation of “good order.”

One member of the meeting condemned attempts to prevent the banning of the Bullingdon Club in OUCA’s Constitution, telling The Oxford Student that “the vote against inclusivity was a disgrace.”

The President told The Oxford Student that “Myself, the President-elect, and many others have fought tirelessly to make OUCA a more inclusive, tolerant and welcoming environment for those of all backgrounds. We firmly believe that banning members of the Bullingdon Club from holding office is a basic requirement for any self-respecting Association that claims to represent the modern Conservative Party. The events of council yesterday were extremely regrettable, but necessary to protect the Association against the actions of a minority of members whose moves to stop the Bullingdon ban are extremely frustrating and quite frankly baffling.”

Since all decisions made after the President left the room have been deemed unconstitutional the council meeting will resume at a later date.