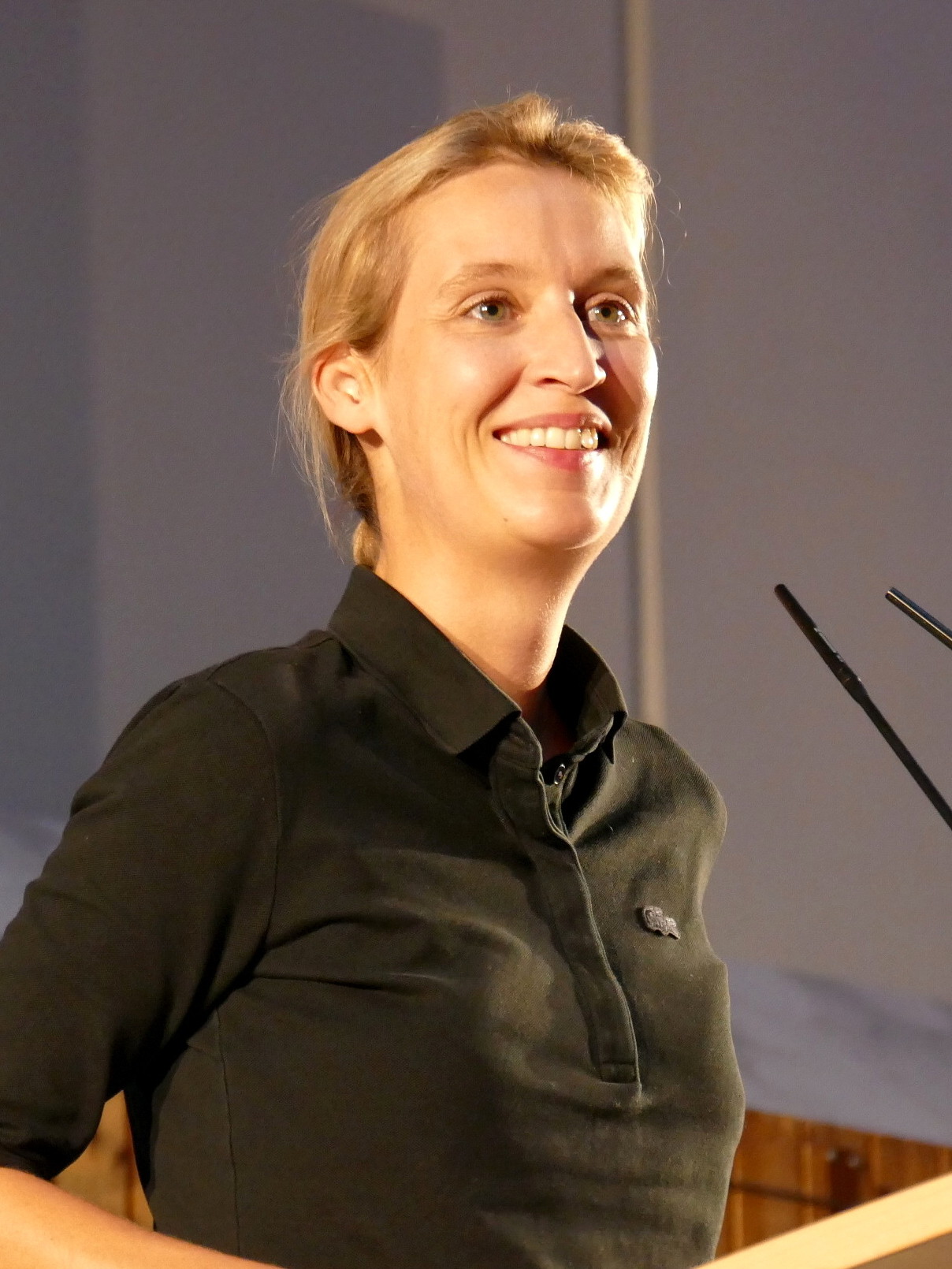 This Wednesday Oxford SU held a debate on condemning the invitation of Alice Weidel to speak at the Oxford Union on November 7.

Weidel is the leader of German far-right political party Alternative for Germany. Her party stands on a platform of opposing immigration and they have often been branded as “racist” and “Islamophobic”.

The motion’s proposer opened the debate by stating he did not believe that the Union should be “giving a microphone” to individuals like Weidel who spread hate speech.

The proposer also drew attention to the fact that many people have been disappointed by the Union’s choices of speakers this term, suggesting that the Union should listen more to its members. In particular concerns were heard about “the spread of fake news” and whether or not the Union should be giving a platform to someone who was “previously unknown in the UK.” Furthermore, Germany’s state prosecutor has in the past investigated social media posts she made referring to “marauding, groping, rioting, knife-stabbing migrant mobs” in January. She has also received media attention for strong views against political correctness and same-sex marriage, as well as her controversial stance on immigration policy and EU membership.

Students present at the meeting also highlighted Weidel’s history participating in physical violence as part of a  “violent street movement”. Furthermore, the council was reminded of a recent attack on an anti-racist street stall in Oxford City Centre. Worries were expressed about how Weidel’s presence in Oxford could incite further violence.

A representative from St. Catz stated that “[Weidel] does represent the major opposition party in Germany, it’s like inviting Jeremy Corbyn.” She went on to argue that due to the large number of votes received by Weidel’s party, she is now a legitimate politician worthy of invite to the Union.

A St. John’s MCR rep, speaking about people who had contacted her, said: “Nobody thought it was appropriate for us as the student union to tell another organisation how to run itself.”

In a previous statement to The Oxford Student, Union President Stephen Horvath said: “The Oxford Union remains committed to the principles of political neutrality and free speech, and we invite a variety of political leaders from different countries and different perspectives. In recent years, those perspectives featured and questioned at the Union have ranged from Julius Malema, leader of the radically leftist Economic Freedom Fighters in South Africa, to Marine Le Pen.”

The motion for Council to condemn Weidel passed with 21 votes in favour and 8 against.

SU President Joe Inwood said to The Oxford Student: “A motion to condemn Alice Weidel’s invitation to the Oxford Union was passed overwhelmingly by the student body at Student Council. After a wide-ranging debate from a range of student speakers, Student Council decided by vote to make a stand against the invitation of a proponent of values contrary to those of Oxford students.”