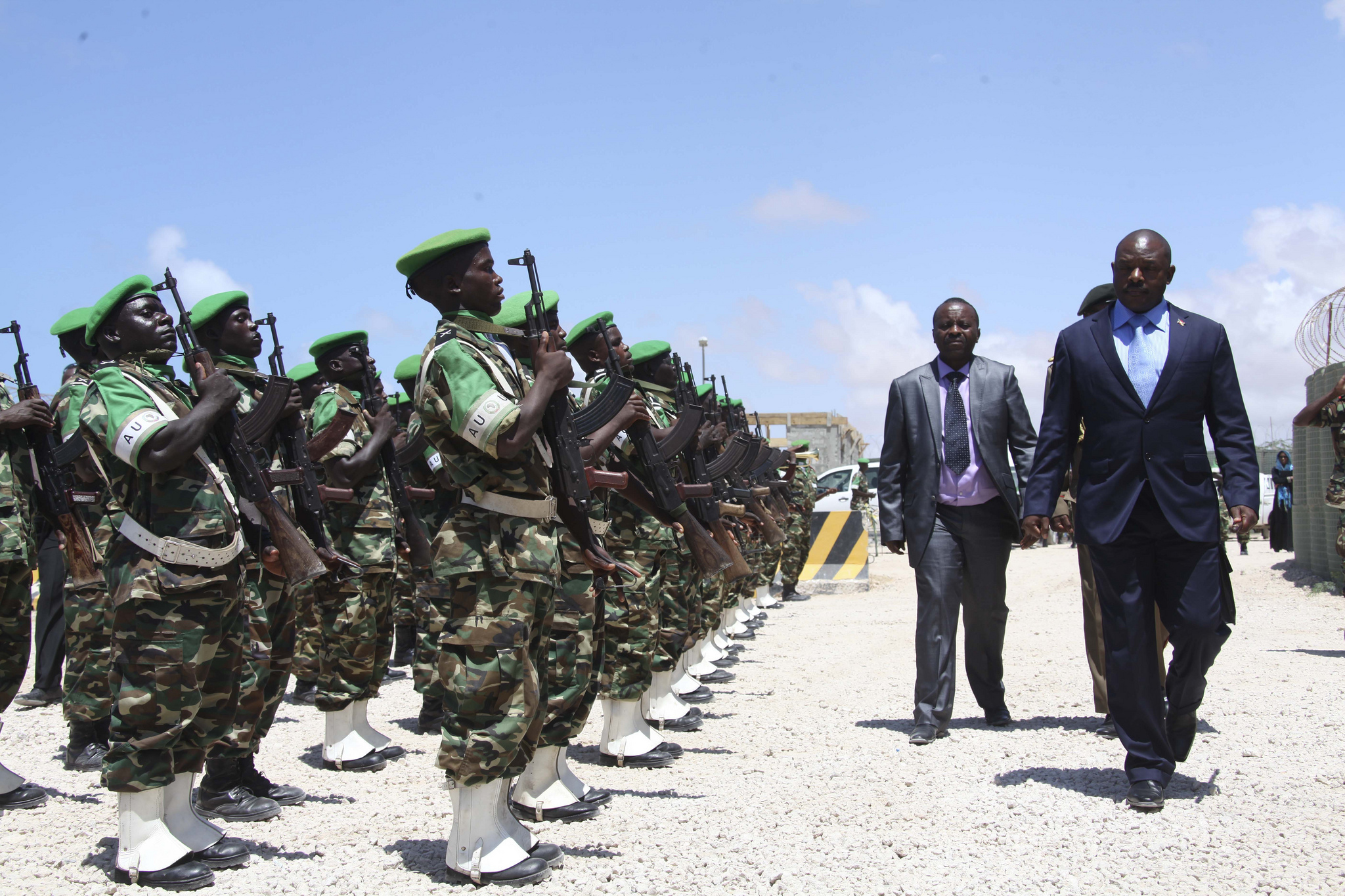 Earlier this month, the UN Human Rights Council in Geneva passed a resolution to prolong the mandate of a UN inquiry into the worsening political, economic, and social crisis in Burundi. The message is clear: The Burundian government cannot go on denying that its security apparatus tolerates and indirectly sanctions summary executions, enforced disappearances, arbitrary detentions, rape, torture, and targeted killings to silence its opposition.

International press coverage, in the meantime, remains scarce — thanks, perhaps, to indifference, but thanks also to Burundi increasingly being sealed off, refusing access to a growing number of humanitarian and other non-governmental organisations as well as foreign journalists. So what’s going on in Burundi? And what can be done about it?

The small, landlocked country in East Africa’s Great Lakes region bordering on the DRC, Rwanda, and Tanzania, has a population of approximately 10.5 million. Affected by spillover from the 1994 Rwandan genocide, Burundi too suffers from ethnic tensions between Hutu and Tutsi, entrenched by their cyclical political resurgences. Its history after independence in 1962 has undergone waves of political violence, including several coups, assassinations, and an authoritarian one-party state. The legacies of ethnic cleansing campaigns and civil wars in the 1970s and 1990s  linger on to this day.

What’s the current situation? In 2015, a new government was elected which essentially returned one-party rule to the country under President Nkurunziza (pictured), resulting in international disengagement accompanied by violent domestic repression, particularly by means of brutal anti-opposition and anti-media campaigns carried out predominantly with the ruling party’s youth militia, Imbonerakure. In a climate of widespread impunity, violence has thus far drawn more than 400,000 refugees to neighbouring countries.

“The UN, and in particular its High Commissioner for Human Rights, need to make sure not to antagonise a council member that it critically needs to keep on board.”

Further to this, Burundi has decided to withdraw from the Rome Statute of the International Criminal Court, making it the first state to do so, sending out a stark message about its attitude towards international judicial cooperation. Throughout the meetings of the Human Rights Council, the delegation of Burundi has reiterated its denial, presenting the country’s recent history as a transformation from conflict to lasting peace and stability. This is accompanied by growing hostility towards UN investigations: The Office of the United Nations High Commissioner for Human Rights’ (OHCHR), which is tasked with monitoring the Burundian crisis, has been prevented from properly carrying out its work in the country, its members effectively being denied visas and declared personae non grata by the government.

EU member states and other co-sponsors of the latest UN resolution on the crisis have expressly deplored these moves and condemned the government’s non-cooperative attitude — a lack persists, however, of clear incentives for Burundi to cooperate. Yet Burundi’s denial of the problem also complicates hopes for cooperation. On the last day of the Human Rights Council, the country’s delegation reiterated that it “continues to condemn the conspiracy in this Council” — a conspiracy supposedly led by the EU, with “the only objective to support the work of the ICC against Burundi”. The delegation added:

“There is no point for the EU to deny the situation that actually exists in Burundi, recognised by visitors on numerous occasions. It is high-time for the Council to realise and understand that some countries first set up fires and then try to play the role of firemen.”

Burundi is not wrong to deplore the double standards of European countries, such as Belgium, that seem oblivious to their colonial past. That past has of course created many of the divides that plague Burundian society to the present day. But regardless of who set the fire, it’s still there, right now. To deny that is to keep it burning.

In light of mounting tensions between Burundi and the international community, what can be done? If one thing is urgently needed, it is constructive dialogue with the country’s authorities, not against them. Regional mechanisms, under the leadership of the African Union but also with the help of existing UN bodies, could contribute to protecting civil and political rights while mitigating the severity of its economic crisis — but that requires open discussion.

The UN, and in particular its High Commissioner for Human Rights, need to make sure not to antagonise a Council member that it critically needs to keep on board. Speaking up against human rights abuses is important, but in the long-run mutual engagement is more crucial. Burundi’s withdrawal from the International Criminal Court is sobering and symptomatic of a worrying trend against multilateralism. But it is not a reason to give up dialogue. Ultimately, the adoption of this resolution does send an important and timely message. Still, the Council can and should improve on its invitation of open dialogue with Burundi: it’s the best chance for an end to the crisis.