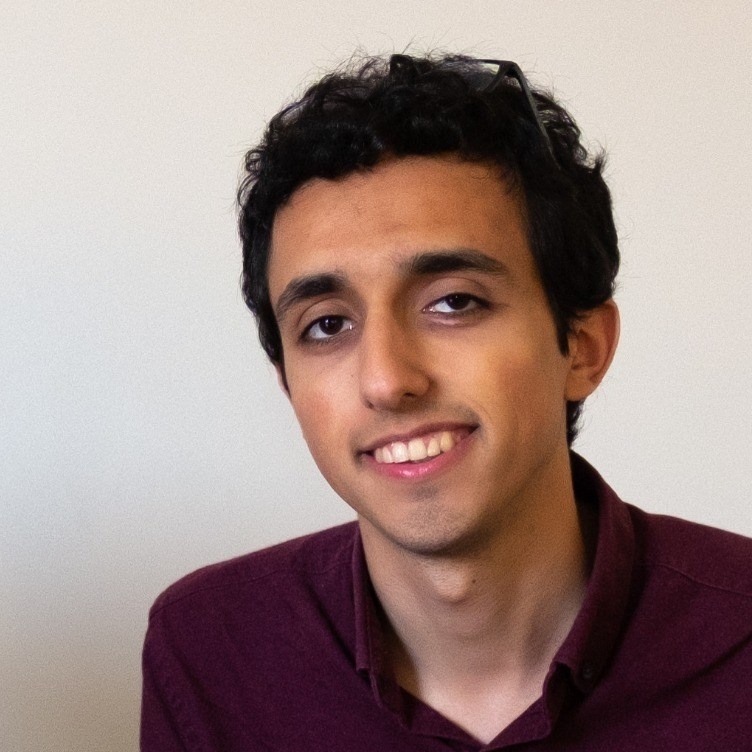 Yotam Vaknin is from Israel pursuing his MSc in Physics.

One evening during my second week at Oxford, my flatmate explained to me how to read the little pictures on the stove that illustrates to which stove each switch is connected to. You might expect that getting accepted to Oxford would suggest I am up to the task of figuring this out on my own. He was, of course, trying to be nice and considerate, and I know he genuinely believed he was helping. But somehow, he thought he needed to explain it.

Coming to Oxford, new international students from non-English speaking countries like me face an interesting challenge: We cannot bring our personalities with us. The pace in which one thinks and speaks; the specific phrases and tones we use; and of course our vocabulary, make up most of what we present to the world. Switching to a different language is tiring. It abruptly changes the way you interact with new people, forcing you to initially stick to simple topics of conversation and express simpler ideas.

“It’s like having two different personalities” a friend from Malaysia described it to me. For him, speaking in his native tongue would usually be more polite and less direct. In Malaysia you have to be suggestive when, for example, you want to tell someone they are wrong. This is not the case in English, and it meant he is simply a little bit different here. He is more forward than he is used to, just because the language and the culture direct it.

For me, speaking English is like wearing a mask. This mask makes me look less intelligent, and actually make me less interesting to talk to.

Hilla, an Israeli that lives in London, said that the different languages emphasise different parts of her character. Her Israeli “directness” is even expressed in physical contact with strangers that is unacceptable in England, like tapping someone on the shoulder, or even hugging.

But the cultural differences, interesting as they might be, don’t reflect the central conflict of switching to a new language. Here, I speak slowly, monotonously, and I have a fraction of the mannerism I need to communicate. Learning English from a young age means you have the vocabulary, but it doesn’t prepare you for how to use it. For me, speaking English is like wearing a mask. This mask makes me look less intelligent, and actually make me less interesting to talk to. I can tell. I even bore myself with those simple observations: “The food is tasty”; “The weather is bad”.

The worst thing we do, and I confirmed this with many non-native speakers, is just not speaking all. We might have something to say, but we know we will screw it up.  It will just not be fast or coherent enough to be worth it. This makes the “unintelligent and uninteresting” problem even worse, like a cycle, a cycle that is vicious.

I noticed myself judging other non-native speakers in a similar way. Perceiving my brilliant physicists friend as “a little bit childish.” Liking the Americans more because “we have more in common.” My skewed perception of non-native speakers negatively changed the way I interacted with them. These unconscious ideas are unavoidable, and they made my flatmate believe, even if just for a moment, that I didn’t know how to use a stove.

Non-native speakers that have been here a while all told me that you just find your tone at some point, and it’s a problem everybody overcomes. Basically practice makes perfect. But this experience mostly taught me I need to work on being a better listener. The people around us have interesting  things to say, they just need an actual chance to express it.