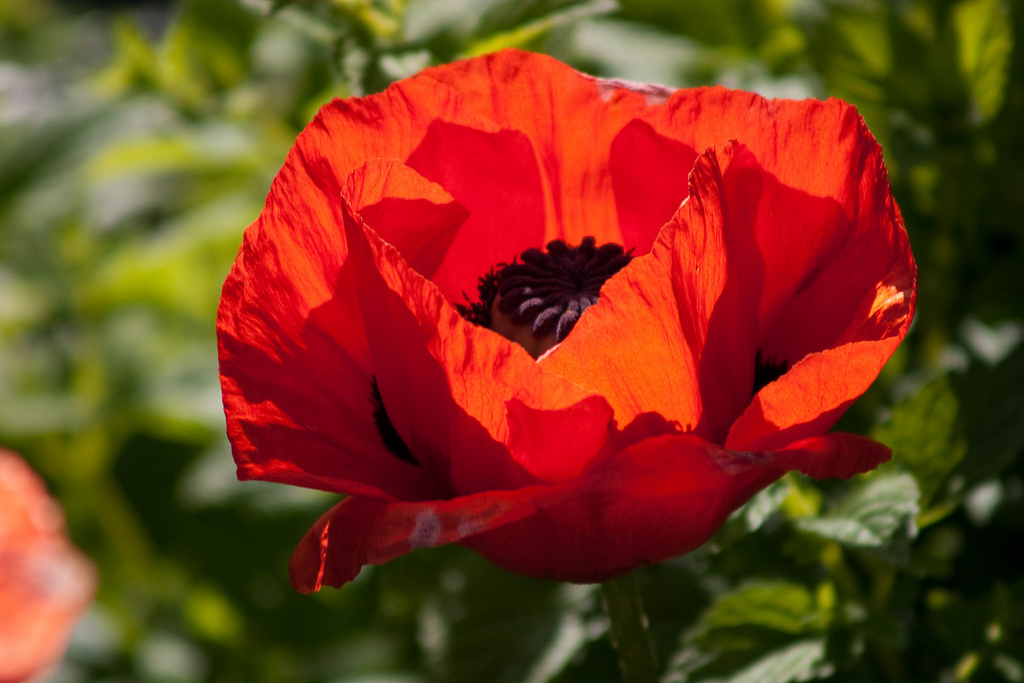 Remembrance Day is always a contentious time of year. It’s not just the colonial legacy from its beginnings in the British Empire in 1919, with King George V hosting the first in the grounds of Buckingham Palace. This would then be adopted by Commonwealth nations the world over, as well as similar days in other states like the USA.

Recently, Cambridge University’s Student’s Union became involved in a media firestorm after inaccurate reports that they had rejected Remembrance Sunday.This is not the case, but the fact remains that Remembrance Day, and the poppy, are considered controversial by some people. Why is this the case?

An oft-cited argument is that it glorifies war. The poppy is a symbol of remembrance; its intention is to commemorate soldiers who have died in conflict since the First World War. The poppy as a symbol came about due to John McCrae’s poem ‘In Flanders Fields’, in which he describes the poppies growing despite the devastating battles which took place on the land. The poppy is, therefore, a sign of hope, that there can be new-life and regeneration even after the darkest times. The symbol of the poppy remembers those who died and how their fight enables us to live the life of freedom and democracy that we do today. They are not about glorifying war, they are not political, and they are not “imperialist propaganda” as has been suggested. They simply commemorate those who died and show our respect for the sacrifices made so that we can live in a democracy.

War is tragic – there is no doubt about this. Wearing a poppy does not mean that you support war. It represents that those who died have not been forgotten. In an ideal world, we would never fight wars. We do not, however, live in such a utopia. As long as man has lived, wars have been fought. As tragic and paradoxical as it is, peace must be fought for. People who wear white poppies seem to be unable to comprehend this. White poppies are worn by those who believe that peace is a better option than war. But the grim reality remains, that this is not always possible. In 1939, the Second World War broke out. After the horror of the First World War, the thought of another conflcit must have been horrific and terrifying. Had Britain and its allies not stood up and fought against the Third Reich, however, we might well be living in a fascist state. Does our idealist generation really believe that there was a peaceful alternative to a war against Hitler? Wearing a white poppy suggests that soldiers should have chosen not to fight. Can you imagine the world we would be living in today if they had done so? White poppies are disrespectful to those who sacrificed their lives to allow us to live in a democracy.

The very fact that whilst the money raised from selling red poppies helps veterans and service men and women in need, the money raised from selling white poppies goes towards their campaigning, is a clear indication of difference. Not only, therefore, is it an insult to buy a white poppy instead of a red one, but you are also depriving veterans and service men and women of the financial support that they need. White poppies are much more of a political symbol than red poppies are. They are a left-wing political symbol, an attempt at promoting an unrealistic anti-war theory. Red poppies however, eschew the political: wearing one does not mean that you support future wars or even necessarily present wars, but that you remember and appreciate the sacrifices which have been made so that you can enjoy peace and freedom.

A further issue seems to be a focus on British Veterans. There is absolutely no shame in this. We are in Britain. We can, and should, focus on our predecessors first and foremost; this is not “offensive”, but only natural. If you go to France or Germany or America, they will respectively commemorate the French, the Germans and the Americans first and foremost. Remembrance Day focuses on the national sacrifice made by our predecessors to ensure the survival of our country. The anti-British sentiment of many young British people is an insult to their fight for the Britain we live in today.

In many conflicts, such as the First World War, there is no right or wrong side. Anyone who reads a novel such as Remarque’s Im Westen nichts Neues (All Quiet on the Western Front) or Faulks’ Birdsong can see that the experiences of German soldiers are very much the same as those of British soldiers. It is vital that we consider this to avoid dehumanising the ‘enemy’. An understanding of the futility of this ‘war between cousins’ is, of course, essential to moving forward. Just as we can remember its depravity so too can Remembrance Day act as a time to commemorate our own fallen soldiers.

Like many others across the country, I am appalled by the rejection of Remembrance Day. I feel deeply ashamed – and frankly embarrassed – to be associated with a generation who could be so blind to the sacrifice our forefathers made to ensure democracy and freedom in this country and throughout Europe. I cannot possibly comprehend why the slight possibility of offending someone from another country should come before the respect that we should be showing for our country’s fallen soldiers.

Those who disagree with Remembrance Sunday need to step outside of their idealistic bubbles and start looking at the realities of the world we live in.  Peace is a wonderful concept to strive after, but sometimes war becomes unavoidable in maintaining our freedoms. Remembrance Day rightfully recognises that.

The corporate cynicism of the 2015 Christmas adverts

In defence of a political NUS