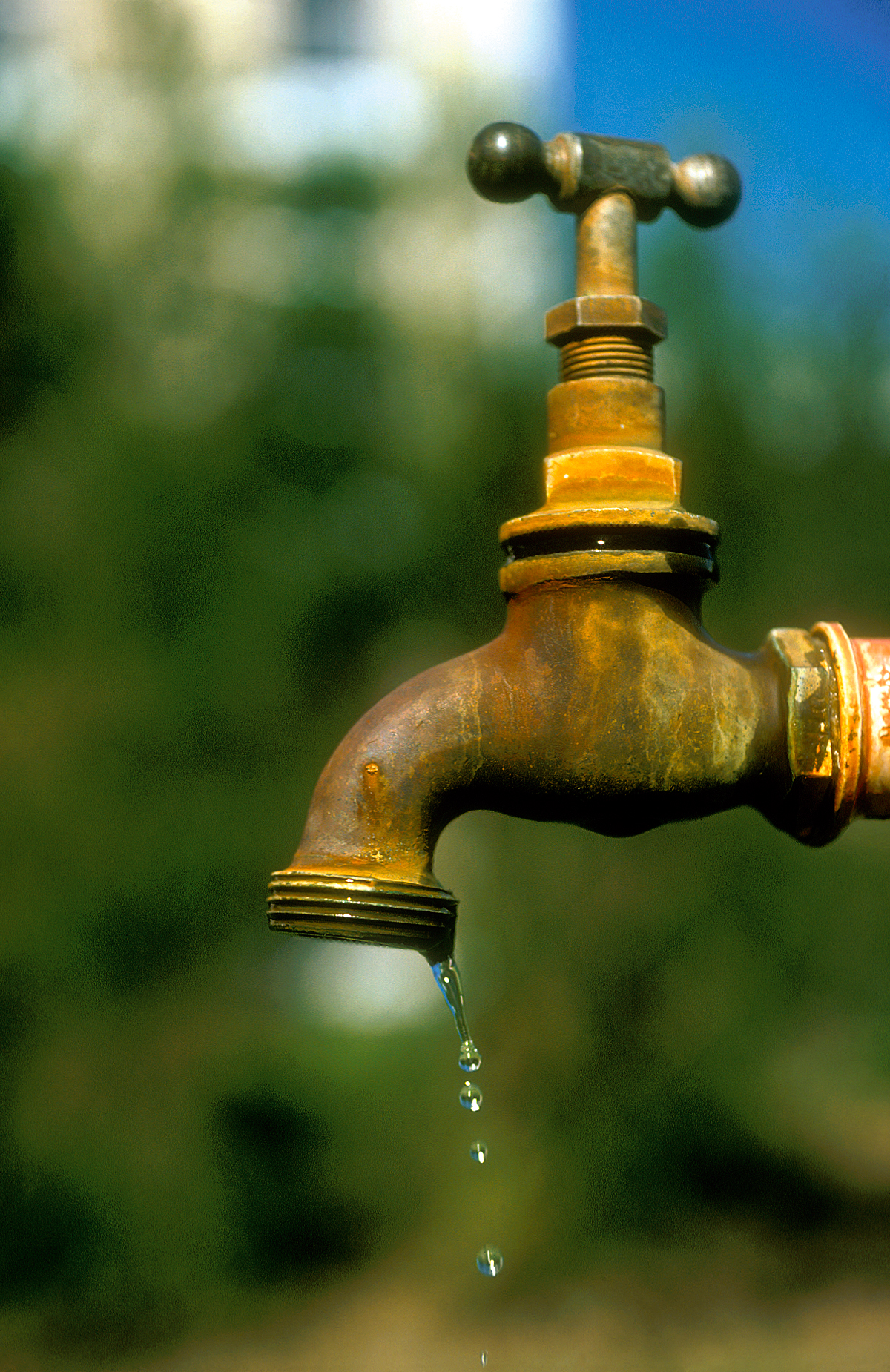 Day Zero: Closer to Home than You Might Think

As 2018 began in the South African city of Cape Town, water levels rapidly declined in its reservoirs, marking a continuing trend since a drought began in 2015. In early January, the city issued plans for “Day Zero”, when if a lower limit of water was reached, the city’s water supply would be shut off.  This date was initially set for April 16, 2018. Cape Town’s citizens were required to use just 50 litres of water per day, enough for one toilet flush and one shorts shower per day. This is just 36% of what the average Briton uses each day (140L).  Thankfully, since June, a reduction in water usage and favourable rains have postponed Cape Town’s “Day Zero” until at least 2020.

The water shortage in Cape Town is just one of many examples of how climate change is affecting us now. Increases in temperature reduce water availability through evapotranspiration: a combination of evaporation from bodies of water or soil and transpiration from plants. This causes less freshwater to be available on the ground for consumption, as more of it exists in the atmosphere as water vapour. Moreover, climate change can also bring changes in annual precipitation, which can cause drought or flooding. Scientists led by Dr. Frederike Otto at the University of Oxford Environmental Change Institute (ECI) concluded that the likelihood of a water shortage in Cape Town was increased three-fold because of climate change.  But how does this affect the UK, which lies over half a world away from South Africa?

Contrary to popular belief, the UK receives less rainfall annually than many believe, with annual precipitation in parts of England as low as dry regions like the Middle East and California. Annual rainfall in the UK is also steadily declining; as shown below, the Midlands, the East of England, and the South East have a markedly lower annual rainfall in 2017 compared to 2007, just a decade earlier.

A “Day Zero” scenario for Oxford isn’t inevitable, but it isn’t out of the question either. Shortages in public water supply ranks as the third-highest consequence of climate change for Britons, according to UK Climate Change Risk Assessment for 2017.  Without intervention, the water demand in England and Wales is forecast to increase by 50% by 2050.  “Preparing for a Drier Future”, a report published by the National Infrastructure Commission (NIC), estimated the chance of a serious drought in Britain before 2050 to be 1 in 4. In such an event, water demand would exceed supply by 25%. If appropriate measures were not put into place, emergency water transportation could cost taxpayers up to £40 billion, just to keep the taps flowing.

Dr. Matthew Ives, Dr. Mike Simpson, and Prof. Jim Hall have recently evaluated the options of addressing public water shortage in an article published in the Water and Environment Journal (WEJ). They concluded that the best solution involves a combination of leakage reduction, such as fixing leaky pipes, taps or loos, and demand management—urging Britons to reduce water. Their approach focused on creating a solution that provides England with future water security, is affordable and does not create excessive environmental strain—dubbed the water trilemma. Using supply and demand models, as well as past events, they determined that these two methods of addressing water shortages are much more cost effective and environmentally friendly than other competing ideas such as desalination—the removal of salt from ocean water—or transfer pumping: the moving water from wetter areas, like Scotland, to drier ones.

Currently, the incentive to consume less water and stop leaks lies purely in one’s water bill. Given the small cost for a leaky tap, it’s easy to overlook; however, when multiplied across thousands, a simple problem such as leakage reduction can make a sizeable difference to a region’s water supply. Implementing a fixed daily target for water usage and installing smart meters in all households would make water usage easier to monitor and leak detection quicker. What’s most important of all though, is that no matter how much rainwater Oxford seems to be getting, it’s not immune to the threat of “Day Zero”.