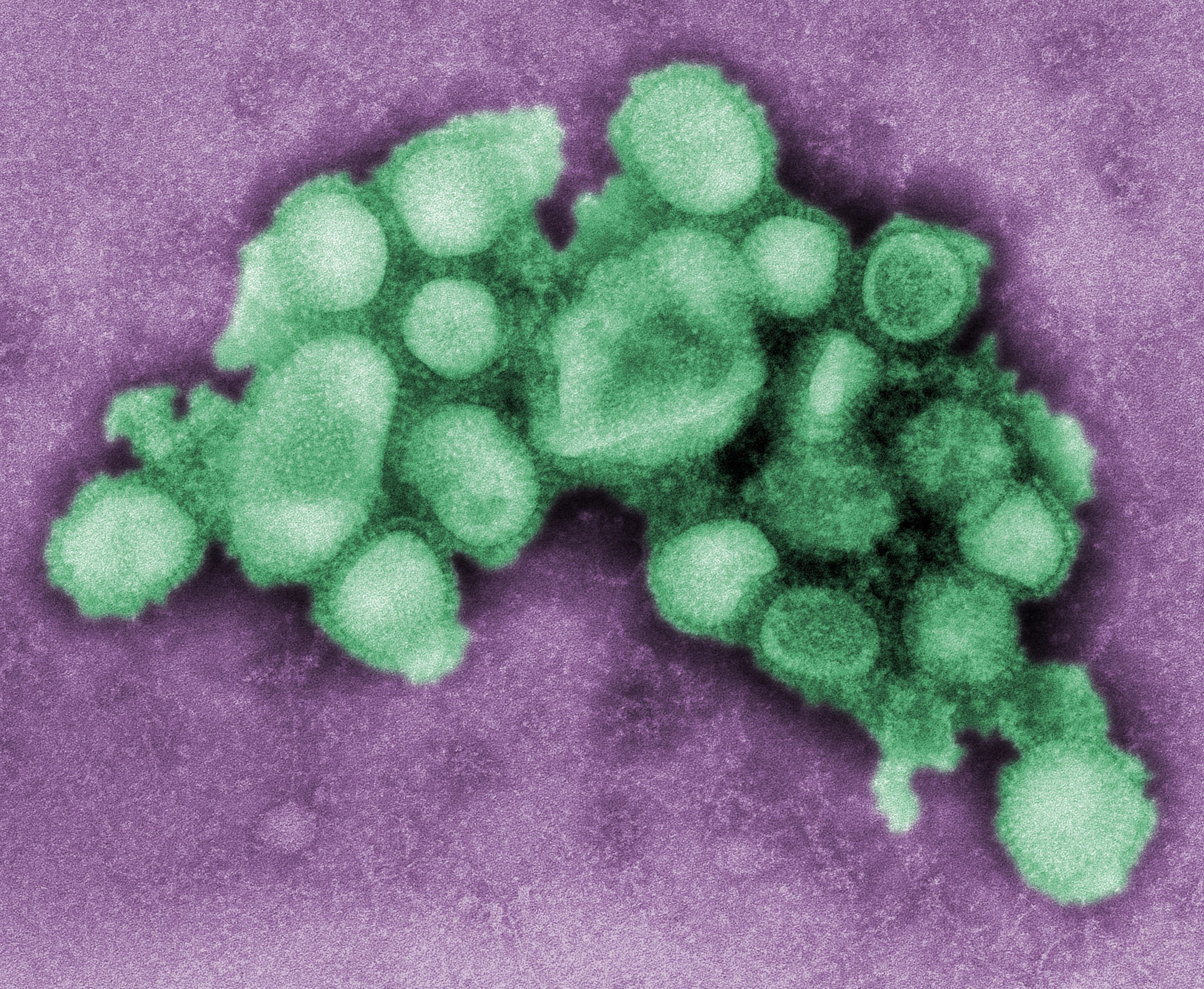 If you don’t know what flu feels like then you are one lucky son of a gun. You might say: “Oh but I have had the flu and it wasn’t so bad!” If by that statement, you mean you have had the sniffles and a headache then I have some bad news for you; you are wildly mistaken. You have most likely suffered from the common cold. The common cold is caused by a range of viruses including rhinoviruses and picornaviruses. They are both aerosol and formite (particles on contaminated objects) transmitted and are very infectious. The good news is, you will most likely recover from a cold very quickly; no antibiotics needed! No-one dies from a cold.

However, the flu is a completely different “animal”. If you have gone a couple of weeks not being able to get out of bed, convincing yourself that you are indeed dying of some kind of evil alien parasite after googling your symptoms and reading about them on WebMD… You may have had the flu.

This charming disease is caused by a group of genera of Influenza viruses, most commonly Influenza A. There are many strains (different types) of Influenza A and the specific strain is usually denoted by 2 letters and 2 numbers; H (number) and N (number). The H refers to a protein called haemagglutinin and the N refers to another protein called neuraminidase. These are both encoded by the virus and different strains contain different variations of both of these proteins. Haemagglutinin helps the virus get into your cells and Neuraminidase helps all the viral copies get out again.

Unlike the common cold, the bad news is that you really might die from the flu. If you are young and healthy then you will endure such symptoms as whole body aches and a high fever but will probably recover with no complications. If you are old or immunocompromised however, you are in real trouble. The flu caused around 16,000 deaths in the UK last year according to Public Health England’s annual report, and 15,000 of those were elderly people. This is because the immune system becomes less effective at dealing with pathogens as one gets older. This is the very reason why older people are given the flu vaccines with highest priority!

As you hopefully know: antibiotics will not cure the flu. People insisting on being given antibiotics for a cold or the flu is one of the reasons why antibiotic resistance is spreading. In fact, there aren’t really any medications that will kill viruses outright, like antibiotics do with bacteria. Instead, the most common treatments include antiviral medications that interfere with viral replication.

It’s not all doom and gloom though; we have vaccines that can prevent you contracting viruses in the first place!

‘The integrated approach to vaccine design that we have applied to flu has the potential to be applied to other previously intractable pathogens and could revolutionise the way we develop vaccines.’

Vaccines work by stimulating your adaptive immune system so it can respond to the pathogen on entry, hopefully stopping it in its tracks. There are a multitude of ways in which vaccines can do this. The basic principle is that a dead/ inactivated pathogen or part of a pathogen is introduced into a patient’s body. After this occurs, the body’s innate immune cells will hopefully find it, digest it and then present it to the body’s adaptive immune cells (B and T lymphocytes). B and T cells that have receptors complementary to the vaccine will start to divide rapidly thus increasing in number. The B cells will release antibodies specific to the pathogen the vaccine is modelled on and the T cells will kill body cells that are infected with that pathogen, as well as regulate the immune response. Some of these lymphocytes will become memory cells. These memory cells are still specific to that pathogen and can increase in number rapidly if the pathogen comes back. Memory cells exist at a greater frequency than the lymphocytes specific for the pathogen originally did and they are easier to activate than the original lymphocytes. Overall, this means that if the body was invaded by the real pathogen it could respond much faster.

What most people don’t realise is that just because an immune response is produced, it doesn’t mean it’s going to do anything! For example in chickens with Salmonella enterica typhimurium, even though many antibodies are produced, they don’t have any attenuating effect on the pathogen. This is actually a big problem in vaccine design; if your vaccine is made from a part of the pathogen that doesn’t generate a beneficial immune response, you are scuppered. Therefore, one must select a vaccine which contains molecules that will generate a positive immune response.

This leads into another problem of vaccine design: evolution. If the pathogen has targets of immunity a vaccine can mimic that are conserved over time, you’re alright; the vaccine will keep working. But, if the pathogen and, subsequently, the targets of beneficial immune responses evolve quickly then your vaccine will stop working. The bad news is, Influenza evolves very quickly. This is why elderly people get a new shot every year! These shots are often not very effective as the virus changes substantially even in a couple of months.

Influenza evolves primarily by two mechanisms: drift and shift. Drift is a familiar mechanism, the host’s cell machinery will make some mistakes every time new viruses are produced, causing the virus to change over time. However shift is different: the virus basically has sex! Now this is interesting yes, but also terrifying. Shift only occurs in Influenza A as these are the only strains that infect more than one species: humans, birds and pigs for example. If a bird Influenza and a human influenza strain co-infect the same host, those two viruses could switch genetic material with each other and create a completely new virus. You may remember the name H1N1; it caused the bird-flu scare in 2009. Rather more worryingly, the Spanish-flu from exactly 100 years ago was also H1N1. That pandemic may have killed up to 50 million people. Spanish flu probably evolved due to drift but its reincarnation in 2009 was most-likely due to shift.

Let’s back up for a minute. The ordinary flu kills people. The ordinary flu can evolve into a virus that kills tens of millions of people. We have vaccines that can protect people against flu. They don’t work very well. There is a new strain every year making the previous vaccine redundant. Doesn’t sound great. Should we all start running around outside with our hands in the air screaming about our inevitable flu-based doom? Not quite.

Researchers from collaboratively working departments in the University of Oxford have demonstrated pre-clinical success of a “Universal Flu Vaccine” which will hopefully elicit some immunity against many if not all strains of Influenza. The vaccine is the product of applying mathematical models of Influenza’s evolution to vaccine design. Dr Craig Thompson, working in Professor Sunetra Gupta’s group has been able to identify parts of the virus that don’t change often and can be used to mount an effective immune response. Dr Thompson said:

‘The integrated approach to vaccine design that we have applied to flu has the potential to be applied to other previously intractable pathogens and could revolutionise the way we develop vaccines.’

Let us hope Influenza vaccines will continue to improve so we all may sleep safely in our beds whilst worrying less about dying from the sneaky disease that is the flu.

An off-the-record guide to Science at Oxford 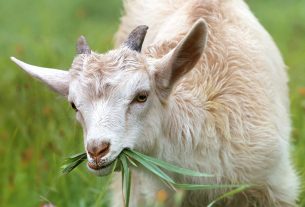