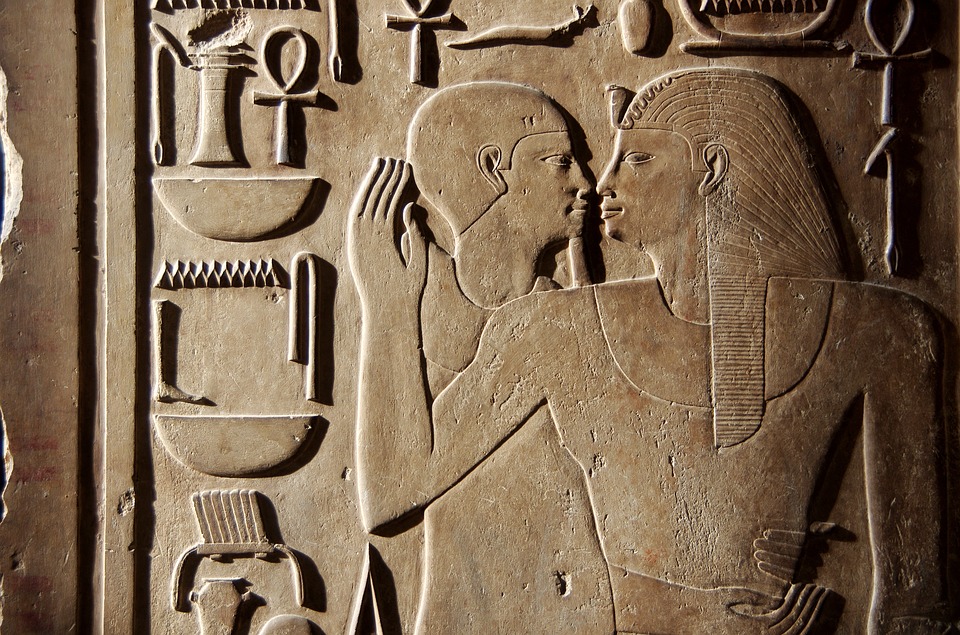 Museums are a fantastic resource for many subjects. In Oxford, for instance, there is the Ashmolean Museum of Art and Archaeology, the Oxford University Museum of Natural History (OUMNH), and the Museum of the History of Science, to name but a few. These places house precious collections, such as the only dodo soft tissue remains (OUMNH) and the largest collection of pre-dynastic Egyptian material outside of Egypt (the Ashmolean). The role of such institutions in the preservation of history for its own sake is clear, but that is not their only purpose. They are also places of education. While their collections contain some material that may be specialist, most of what is on display can be appreciated by anyone.

Museums are also an excellent teaching resource. My earth and biological sciences colleagues had the opportunity to apply knowledge from their respective courses while working at OUMNH. Museum classes form an integral part of the Egyptology and ancient Near Eastern studies courses. And, when I was in Liverpool, I was able to use the collection in the Garstang Museum of Archaeology for my own research. This was an invaluable complement to my training in the Ashmolean and helped to form me into an independent researcher.

Recently, changes have been introduced at the Garstang. In the week beginning 1st October, one of the other museums affiliated with the University of Liverpool, the Victoria Gallery and Museum (VG&M), announced over social media that the Garstang would be ending its public opening hours and would, commencing the week beginning 8th October, only accept visitors by appointment. This was an unexpected change, as the Garstang had in February 2018 extended its opening hours from one day per week to two, with a positive accompanying statement by the University of Liverpool Museums and Galleries manager. The museum will also be gaining a new collections manager to complement the change in arrangements for visitors.

… a letter expressing the response of the Egyptological community was circulated around the world and many notable members of the discipline have signed it.

The changes and the pace with which they happened resulted in something of a social media blackout from the Garstang, but its online presence has returned to normal in the fortnight following the announcement.

The changes seem to have been introduced for a variety of reasons, having been initiated by senior university staff rather than those in the museum. One of the main reasons is the need to better align the departmental and museum staff’s approaches to the collection.

The announcement was received negatively by many groups, including: current students; alumni; sector professionals at higher education institutions and museums across the globe; and members of the public. Meanwhile, a letter expressing the response of the Egyptological community was circulated around the world and many notable members of the discipline have signed it.

The strength of the reaction has been unprecedented, as there was a significant response from both the VG&M and the Garstang in the days following the original post, including a new page on the University of Liverpool website to explain the reasons for the changes. The comparison of visitor numbers for the periods February-June 2017 and 2018 shows that there has been a reduction, but this does also coincide with the move of the extremely successful Book of the Dead exhibition from the Garstang to the VG&M and the opening of the Meroë head of Augustus exhibition there too. The updated Garstang Museum web page states that it still welcomes members of the public, but the details remain somewhat ambiguous.

… the new collections manager is not a specialist, making it unclear precisely which direction the museum’s aims will now take.

A senior member of staff has also expressed that the changes will improve access to the collection for teaching and research from two days per week to five. While it is too soon after the announcement to understand what effect the changes have had on teaching and research, in the past I and other researchers at the University of Liverpool have been able to arrange visits to the Garstang on any day of the week. It will be interesting to see whether this remains the case or whether a schedule is established around current teaching hours.

The Garstang and VG&M are also emphasising that many specialist museums are open by appointment only. I, personally, had never considered the Garstang to be as specialised as some of the examples that are given on the explanatory web page. While I have had a brief but varied career in the heritage sector I am, however, first and foremost an Egyptologist and so may have a skewed perspective on what constitutes ‘specialist’. Additionally, the new collections manager is not a specialist, making it unclear precisely which direction the museum’s aims will now take.

In summary, the changes in the Garstang Museum of Archaeology are currently causing significant conversation in other museums and departments and on social media. It seems to be generally felt that they will have negative effects on both research access and public outreach, both of which are essential components of being a Russell Group university. However, as the announcement was made so recently, we can realistically do little more than wait for further developments and see what impact that the changes actually have.