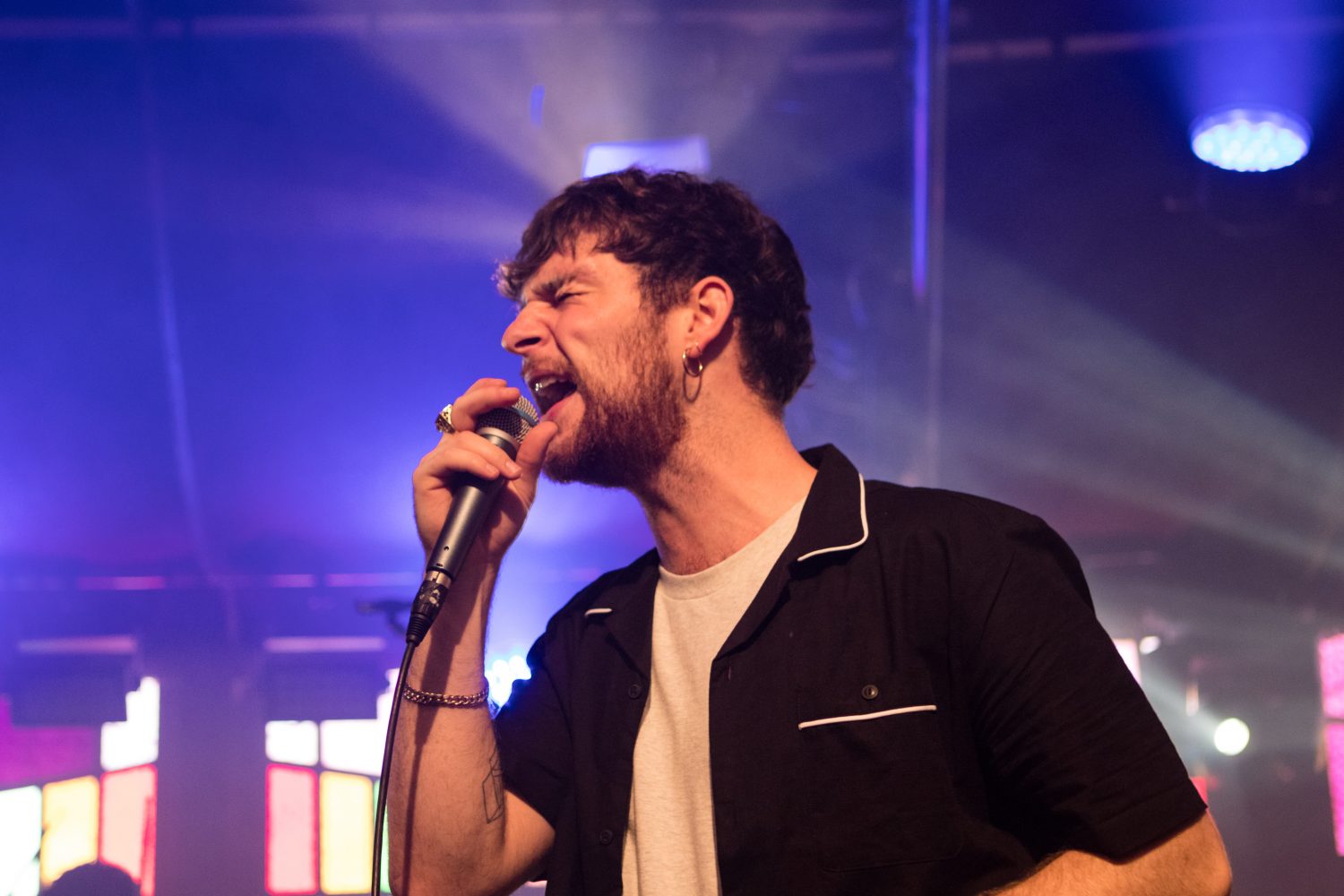 Finally. There’s some autumnal chill in the air, and that weird mildness has gone. I only fully appreciate this once my glasses steam up instantly upon entry to a packed O2 Academy that’s brewing in body heat. This show has been sold out for months. Tom Grennan is selling out everywhere. His stock is high. When you first hear, “Found What I’ve Been Looking for”, it feels like a song you’ve known for years. His pop formula of upbeat Motown Mood, a gravelly voice beyond-his-years with more than a few R’n’B tinges is incredibly slick. Accordingly, there is a buzz in the room.

And yet, despite the enormous hype, there’s something zestless in the performance tonight. Grennan cuts across the stage looking dishevelled, hungover, sweary: “It’s fucking hot init.”; “I’m gonna make sure you have the best fucking night of your life”. Big promise. Granted, ‘Barbed Wire’ and ‘Lighting Matches’ are pretty sweet songs, but this live performance doesn’t kindle many sparks from them tonight.

Maybe I have this sense because I myself am also incredibly hungover, suffering from a vodka shot too many at Cirkus, wallowing through the world in frustration, demotivation and dehydration. At one point, I’m walking along Magdalen Bridge and I’m so irritated by the world around me: The cars, pedestrians and rivers, are just moving too fast for me! Slow down! Slow Down! Perhaps Tom is suffering the same problems.

I only make these assumptions about Tom’s physical condition because he was telling everyone about it, about how he’s not slept for two days, how he’s sick of the smell of brandy and beer sweating out of him, and it makes sense. At one point, he loses his place in the song entirely and stops singing, leaving it to the backing vocalists for a verse or two, jovially blaming the side-stage distraction of a guy eating an apple in a “sexualised” manner for the lapse.

Over-worked? Over-whelmed? An off day? In any case, with my wearied senses being what they are, my head aching as it is, and stomach wobbling dubiously all day, Tom Grennan’s probably exactly what I deserved.
(This article is dedicated to my friend Charlie)

Rap battle: Reunions all about returns? 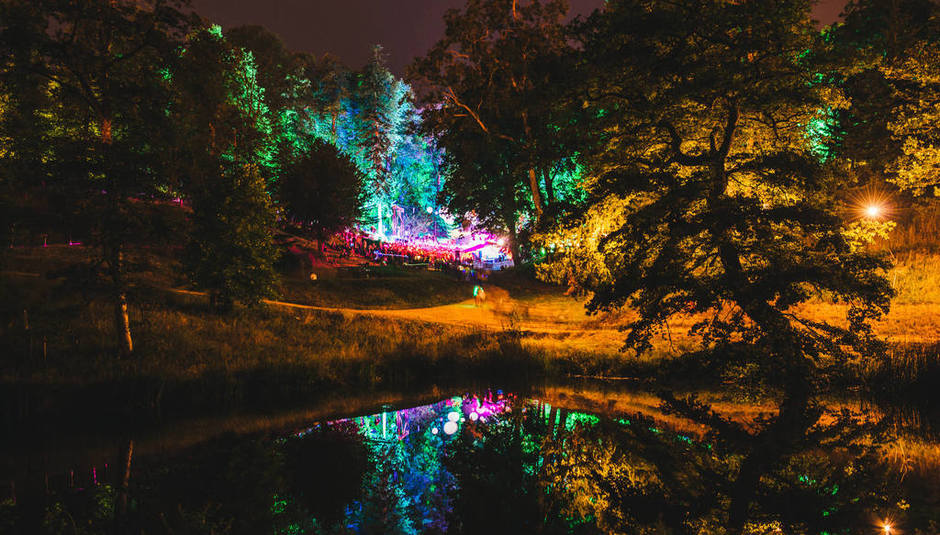