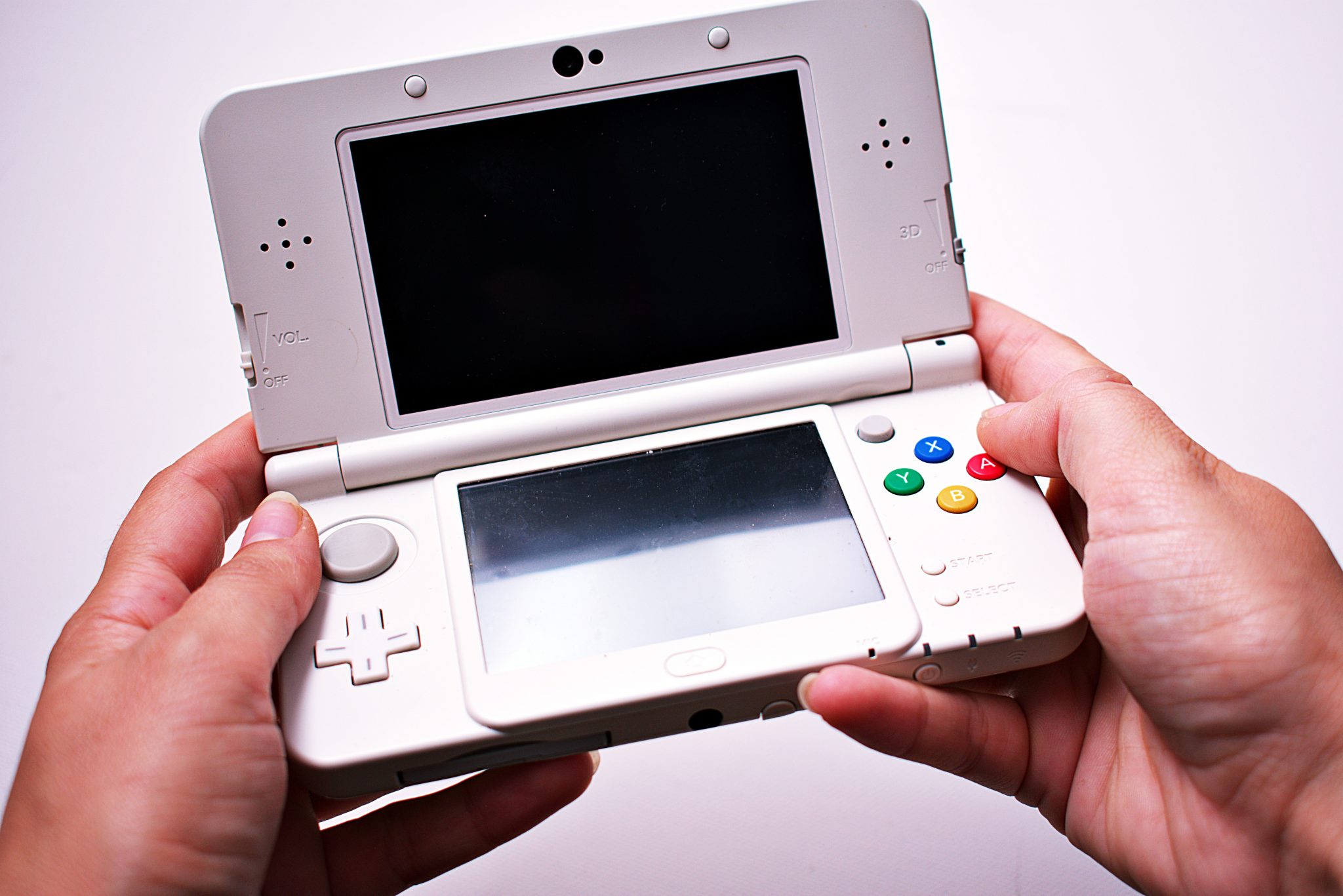 Glare at me, tut at me, judge me if you like. It won’t make any difference. Times were hard, and game developers needed to be taught a lesson.

In the year of 2007, I strolled into my nearest GAME store and bought an Action Replay for Nintendo DS. This tiny cartridge contained thousands of cheats ready to be downloaded onto my game files. While some of my gaming experiences were pretty unsatisfying, there were a few instances where cheating felt pretty darn good. Here are a few of my fondest memories of hacking (and occasionally crashing) the small handheld console of my youth:

It’s not easy to catch ‘em all, as all seasoned pokémon players will know. And it’s sure as hell not easy to catch a shiny pokémon. For the uninitiated, this is a pokémon that has a different colour from usual (for example, the normally yellow Pikachu will instead be more orange). Crazy, right? As lame as this probably sounds, bagging one of these fools was a big achievement. Getting a run-of-the-mill, ordinary-coloured pokémon was just a standard occurrence.

But what are the chances of encountering one of these elusive shiny pokémon, you ask? 1/8192. Yep. As many hours as I spent playing this game under my bed and getting it constantly taken away and hidden by my concerned mother, I couldn’t afford to be wasting time on those odds. Nope, I just typed in the name of the pokémon I wanted to encounter, specified that I wanted it to be shiny, and boom. One hacked master ball later, and that sucker was safely stored away in one my Pokémon boxes.

Event Pokémon also have to be taken into consideration. These were the pokémon that only the privileged few could acquire by going to their nearest Toys ‘R’ Us (R.I.P.) where they could download the event. I had one such shop about an hour away from my abode, but did my parents take me there? The hell they did. But with a bit of help from my old Action Replay, I just needed a click of a ‘A’ button, then the next time I strolled into a Poké Mart, I could pick up the necessary item and then go and catch every damn one, over and over again.

And perhaps the most important motivator for this hacking endeavour was the simple problem of trading. Sure, Pokémon Diamond introduced the GTS station, but it wasn’t the same. I had a spare few friends who I could trade with, but it wasn’t like I could contact them at every moment and negotiate exchange deals. So, to fix this loophole, I simply loaded up the Action Replay and got to business catching every one in the safety of my own dojo. Many hours were consumed on this game, but many fewer than there might have been if I didn’t have my trusty hacking cartridge to hand.

The cheating perks on this one are ultimately less rewarding, and less necessary considering the low difficulty of the game. Still, the unlimited bounce was fun. Less fun if you use it while you’ve got a Mega Mushroom and you keep holding ‘A’ for so long that the game crashes. Still fun nonetheless.

Rampaging through a level with a Mega Mushroom and unlimited time is pretty fun too, provided that there’s no obstacles in the way. Maybe I’m not selling this one too well, but the basic idea of being able to run through a whole level, taking out enemies by just charging through them, and destroying bosses with a few hits is extremely satisfying, if only in short bursts.

This Mario entry has a few more perks, even though, like the previous entry, it’s better to explore the game cheat-free on your first time round.

Once you’ve done that though, you’re now free to experience the joys of the infinite jump and all its many benefits. One of the most important elements of this involves taunting enemies. Whether you played the N64 original or the DS remake, you might have guessed which enemy I’m referring to. The piano. Yes, the one and only instrument of death (pun intended).

You’ll probably have given this anthropomorphic entity various colourful names over the years, but the Super Mario Wiki simply refers to this bastard as the ‘Mad Piano’. When you start the level ‘Big Boo’s Hunt’, you need to travel through a haunted house and complete a number of tasks, searching several rooms. One of these particular rooms is host to the deranged piano in question.

When you enter the room, all you see is a regular piano. Maybe you can play a jazzy tune on it. Troika, perhaps. If you get too close, however, the piano lid will open to reveal a set of fangs, and then the whole thing will start chasing you and trying to kill you. As Super Mario Wiki ominously notes, “It is impossible to defeat this enemy; it can only be avoided”. In the normal state of things, the most sensible line of action would be to do whatever necessary task in the room, and then get the hell out of Dodge before the demented structure murders you.

With the infinite jump, however, you can just tease the piano by coming close enough to set it off, then fly up into the air and laugh as the crazed instrument jumps up and down in vain. Also, from this bird’s eye view, you might notice that the entire room is shaped like a piano. Whoever designed that horrific pianoception needs to think on their sins.

While it’s important to experience video games as their developers intended, there are nonetheless some moments where it’s just too tempting to break through convention and cause some unscripted chaos.