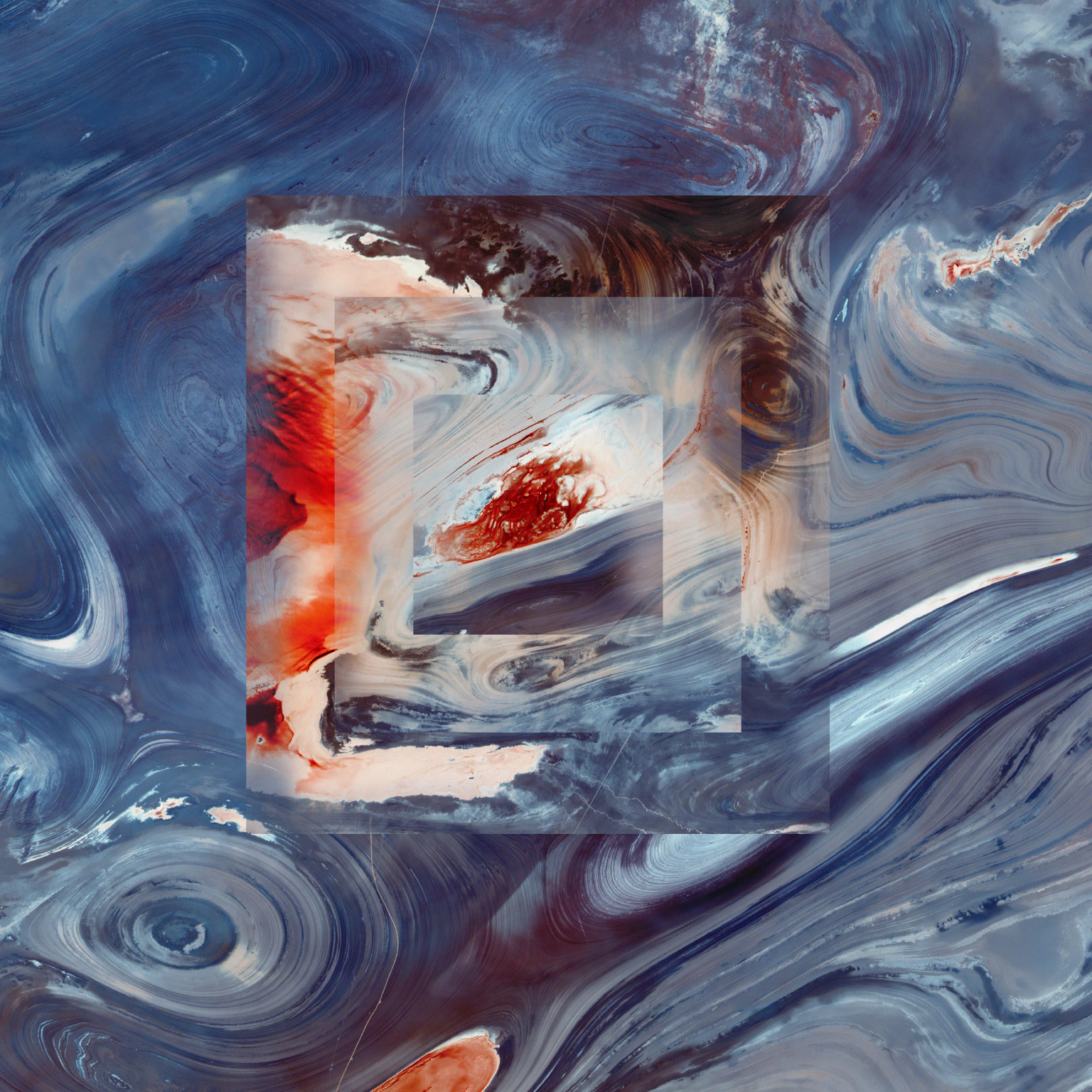 Black Peaks’ first album Statues, released in 2016, was one of the best debuts in rock music for at least a decade. Songs including Glass Built Castles and Saviour brought an explosive energy that, paired together with the band’s talented technical ability, made Statues an excellent listen. This translates well to live performance, where their riotous energy and unique sound make for an excellent evening’s entertainment. Therefore, it’s unsurprising that their follow up, All That Divides, released Friday 5 October, was highly anticipated. And boy, did it deliver.

The first thing that you notice about All That Divides is that, once again, Black Peaks’ rhythm section is absolutely in the pocket. Much like with Glass Built Castles on Statues, Can’t Sleep, the album’s opener, is defined by how tight Liam Kearley’s drumming is and this continues throughout the whole album. Kearley’s frantic playing on Electric Fires is a definite highlight. Meanwhile, Dave Larkin’s bass – the other half of the tight rhythm section – is excellent, always right on the mood. Some of Larkin’s best playing comes in The Midnight Sun and Eternal Light, where he sits right on top of the beat, creating an evil groove for the listener to ride. With the amicable departure of bassist Andrew Gosden last year, it is great to see Larkin fitting in with the band’s sound so well.

Given the vocal ability of singer Will Gardner, it is no surprise that much of the band’s unique sound revolves around the vocals, both in his individual skill and in how the rest of the band respond to him. From Statues, it is clear that he has developed on his distinctive, transitional style: Can’t Sleep and Home both show off Gardner’s ability to switch from a dreamy style of singing, often accentuated with shifts to-and-from falsetto, to screaming. The tension caused by this, backed up with the beefy sound from the rest of the band, is excellent ear candy. However, some of the most memorable vocal lines are where Gardner creates twisting, haunting melodies, in a similar fashion to Deftones’ Chino Moreno. Standout moments include the chorus on Aether and the closing track Fate I & II.

Once again, Joe Gosney’s guitar work is exceptional. The album fluidly shifts from the righteously phat Home to dreamier moments, like Slow Seas, which are drenched in delay and reverb. Much like on Statues, the transitions between heavy distortion and jangly cleans fit in superbly with the drifting nature of Gardner’s vocal work. It is in the guitar playing that you can hear the bands’ key influences most clearly – the bridge in Aether feels as though it would fit right in on Tool’s Lateralus, while the band’s love of Mastodon is clear throughout. Eternal Light and Slow Seas both carry with them a clear influence from Mastodon’s Crack The Skye in their rapid, frenetic playing and their driving leads. However, this is not to say that the band is simply a clone – the opposite is true. They borrow and develop ideas from their influences to create their own, unique sound. Some of Gosney’s soloing Slow Seas does sound as though it could be straight from Mastodon’s The Last Baron but Gardner’s harsh screaming maintains the Black Peaks vibe throughout the song, especially in the last line, ‘you are the sun’, which brings the song to a close.

The nod to The Last Baron in Slow Seas does make it feel like the last track of the album, but Fate I & II comes straight in with a righteous drum section straight from the vein of Statues while the extended outro harks back to Hang ‘em High, especially in the high-pitched final scream of ‘we’ll pass away’. This shows the genius of Black Peaks. The greatest strength of Statues was not its energy or technical prowess, but the way in which each song flowed into each other to create a single, extended and cohesive piece of music. All That Divides, in a time where the album is reportedly dead, is not a collection of songs, but a unified, breathing work. The lyrics may focus on the current divisions within our society, but there is nothing divided about All That Divides. 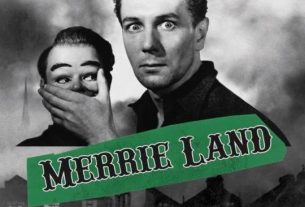