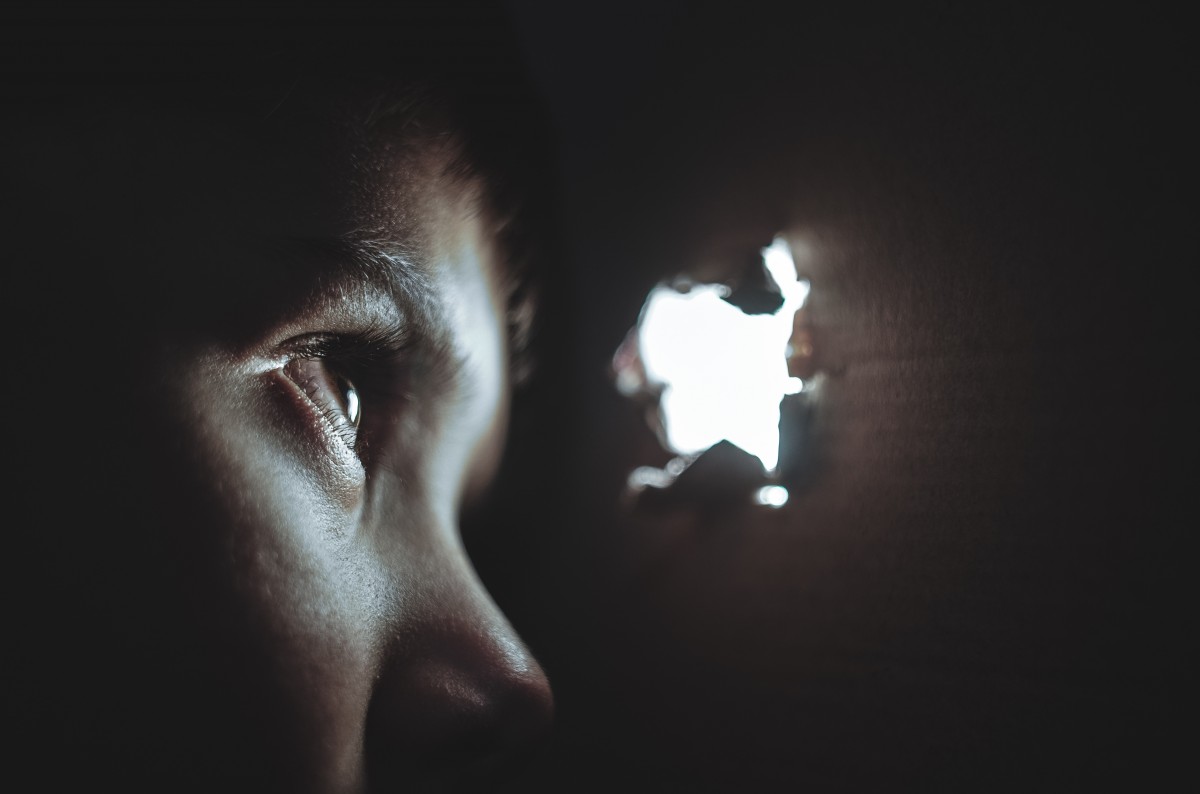 Nice Guy and the less obvious abuse that our society misses

I want to start by saying that Nice Guy is a great play. The characters are compelling, the score is fantastic, the acting is phenomenal. But as someone who has experienced abuse in the past, it disappointed me.

Nice Guy, the new musical released by Sam Norman and Aaron King, follows the story of Isla, an Irish girl who has just moved to London to study, focussing on her relationship with theatre director Dash. We gradually see Isla becoming less and less happy in her relationship with Dash, becoming controlled, manipulated, and isolated from her friends. But suddenly the play turns around, and tells us that the story we saw was not the real account of what happened. It takes us back through the scenes we just saw, this time showcasing Dash’s overt abuse towards Isla, culminating in his physical violence towards her. This change shocked and disappointed me. While there is no doubt that thousands of women suffer this kind of very obvious abuse, it wasn’t the subtlety I was hoping to see. Given the title and synopsis of the play, I expected to hear a different story. I wanted to see my own experience reflected, but instead I saw a cliché of an abusive relationship.

When I was abused, I didn’t know it. I didn’t sneak out at night to run away from my abuser. I wasn’t hit, I wasn’t hurt. It was only many years later than I realised that what I had experienced was abuse.

There was so much that I thought was normal that wasn’t. He took my virginity by cajoling me – “I’ll just put it in for you to feel it. I’ll take it out again quickly” – after I told him I didn’t want to have sex and wasn’t on birth control, until I gave in. We got engaged only four months into the relationship. I was 16. He moved from London to be closer to me, leaving his job behind. When I protested, he said I didn’t love him. When I later got annoyed at him, he accused me of being ungrateful towards him for giving up so much to be with me. He persuaded me to give him my life savings to pay his rent. He got annoyed when I wanted to see friends rather than hang out with him.

He begged me to run away with him to a different country, to leave my family, friends, and school behind. when I said I didn’t want to, he told me I was being silly and only thinking in the short-term. He told me my family didn’t care about me, and that he was the only one I could trust. Later, when things began to fall apart, he told me he would kill himself if I left him.

“Isla knew she was being abused. But I didn’t.”

My life changed. I argued with my mother. She didn’t understand what was happening. How could she? Neither did I. She thought I was acting out; being a rebellious teenager. My friends didn’t understand. How could they? We were little more than children, and they thought I was stupid and lovestruck. The more I argued with them, the more he told me I couldn’t trust them. That they didn’t love me. At the time, I believed him. Although I was surrounded by people who loved me, I was made to feel like I wasn’t. As the issues in our relationship grew more complex, I ended up having to deal with them alone. I felt desperate, hopeless, and isolated, but I couldn’t give up on him. After all, we loved each other, and he needed me. Wasn’t this what a good girlfriend was supposed to do? To stick with her boyfriend through thick and thin, no matter how hard things got? Wasn’t it proof of our love? He certainly told me so.

That’s why I snuck him into my house after dark against my mother’s will; that’s why I impersonated her identity to try to get a loan; that’s why I hurt my friends, why I lied again and again to my parents. Once I even hit my mother. I wasn’t the perfect angel of a blameless victim, like Isla. His cajoling and manipulation made me do bad things to the people around me, and I live with the guilt of it every day. This was the worst part. Even when things got bad, got really, really bad for me, I couldn’t talk to anyone about it, or rely on anyone to help. How could I ask that of them, after what I had done to them?

So Isla’s story didn’t resonate with me. I wasn’t hit. I wasn’t screamed at. I wasn’t raped. I wasn’t held hostage. He didn’t throw things at me. He didn’t cheat on me. And I wasn’t the perfect, innocent, textbook victim. But six years later I am still recovering from the damage he caused in my life. My story shows a different side of abuse. The woman showing up at a crisis shelter battered and bruised, or running away in the night to a friend’s house is a story that is well known, but that wasn’t my experience.