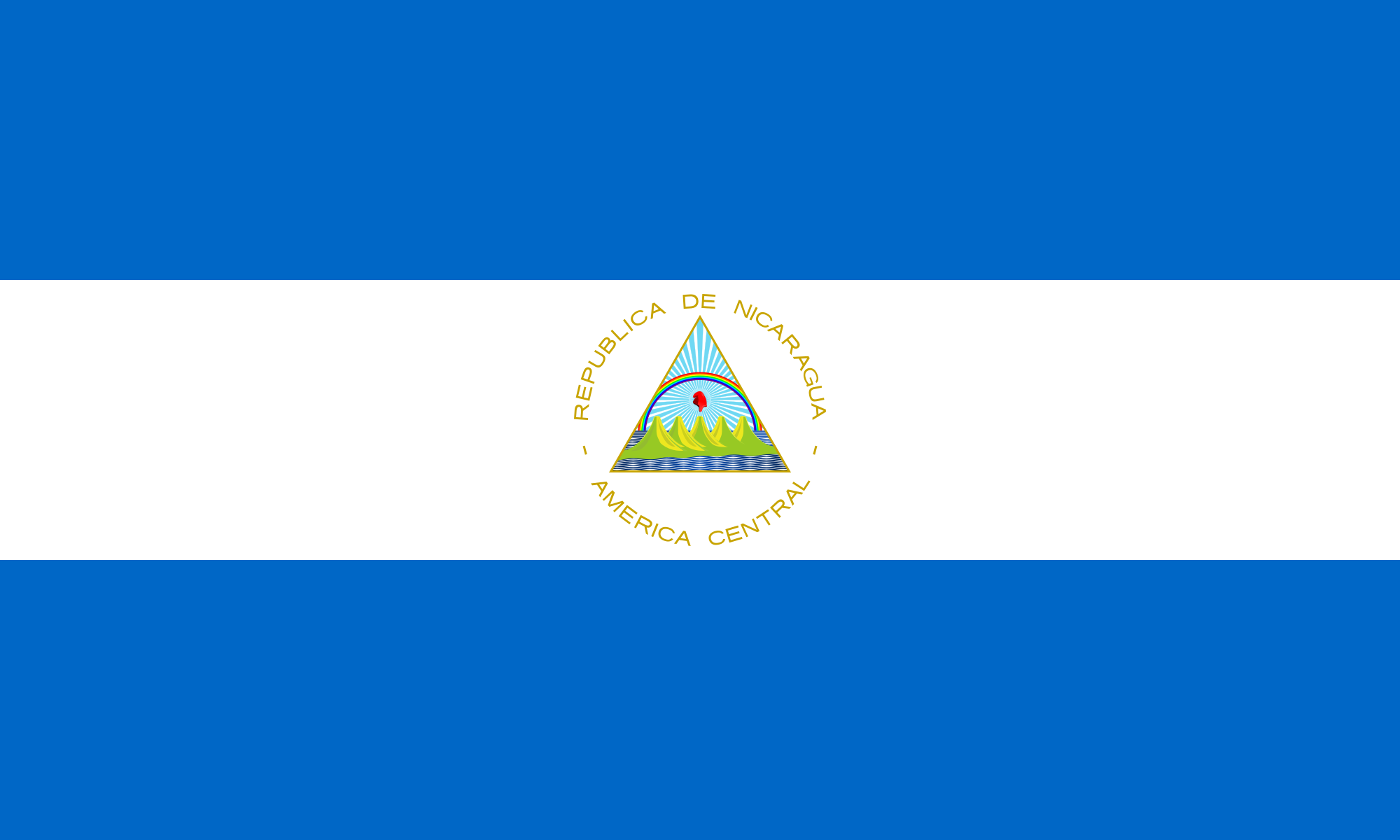 “We fought Nicaragua, and we won” – a tale of victory for Oxford activism

Until relatively recently, my knowledge of Nicaragua was largely limited to what I’d managed to glean from The Clash’s album Sandinista!. While both funky and punky, it is sadly lacking in the kind of in-depth analysis necessary to explain the complicated political situation in the central American country that, since independence in 1821, has been spending most of its time slightly above Costa Rica and slightly below Honduras. I’ve found myself having to get smart, Nicaragua-wise, fairly quickly of late: on 10 September 2018, a school friend of mine was abducted by the paramilitary police there, and has been imprisoned ever since. My friend Amaya had been a leading light in the student movement, and an active participant in the recent wave of protests against the oppressive government led by Daniel Ortega.

For those of you scratching your heads and reaching for your The Clash records, a crash course: Ortega first took power as part the left-wing Sandinista revolution in 1979 and ruled until 1990, when he was voted out of office. In 2007, Ortega won power again, and has served as president since then with progressively less legitimacy and progressively more oppression. His wife, Rosario Murillo, serves as his vice president.

In April, the government clamped down on protests around changes to the social security system, instigating a wave of violence and repression which has seen hundreds killed and falsely imprisoned. Human rights organisations, including Amnesty International, have drawn attention to the brutal conditions faced by opponents of the regime in the country’s jails, and a crackdown on any dissident activity by the paramilitary police is ongoing.

Oxford is twinned with Leon, Nicaragua. It has been since 1986. There is even a Leon-Oxford Trust, a registered charity. As such, Oxford hosts not infrequent fundraising events, receptions and the like, celebrating the link between the two cities. One such event was scheduled for Wednesday, 24 October – the Mayor of Leon and the Nicaraguan ambassador were to be hosted by the Lord Mayor of Oxford, Colin Cook.

“Activism had actually worked; Oxford would not break bread with Mayor Gurdian, nor would pictures of the event be filtered back to state run media in Nicaragua.”

I understand that “town twinning” is one of those twee, a-political parts of local government that is normally about as contentious as a church fete, but some further context is required. Leon has been the site of particularly brutal repression in recent months, and was where my friend was detained in September. The paramilitaries responsible for this violence take orders from the Mayor of Leon, Dr Roger Gurdian, who was among several local officials to have their US visas revoked for “…directing or overseeing violence against others exercising their rights of peaceful assembly and freedom of expression”. This is, in short, not a man the city of Oxford should be breaking bread with, and I became part of the campaign to have the visit cancelled, emailing the Lord Mayor and organising a picket of the planned event.

I’ve been an ineffectual do-gooder type for as long as I can remember. I sign and share; I leaflet; I attend long sanctimonious meetings. I’ve been in the student movement for so long that clapping no longer comes naturally to me: like some kind of Daily Mail editor’s fever dream, I really do favour the jazz-hands-silent-clap. Realistically, though, I’m just looking for somewhere to put my misplaced sense of guilt – I never expect anything to actually come of it all. But then, mysteriously, the Nicaraguan ambassador pulled out of the event. Heartened, we continued preparing for the protest, coordinating placards and sourcing leaflets and the like, ready to show the Mayor of Leon what for.

On Wednesday afternoon, a press release from the council: the mayor had pulled out, the whole thing was off. Activism had actually worked; Oxford would not break bread with Mayor Gurdian, nor would pictures of the event be filtered back to state run media in Nicaragua.

I wandered home, unsure what to do with myself, strangely elated about this very small victory. The fight goes on; Amaya goes to trial in December, charged with arson, terrorism offences, an what seems like dozens of other things. Ortega is still very much in power. But on this one blustery autumn evening in Oxford, to paraphrase The Clash: we fought Nicaragua, and we won.