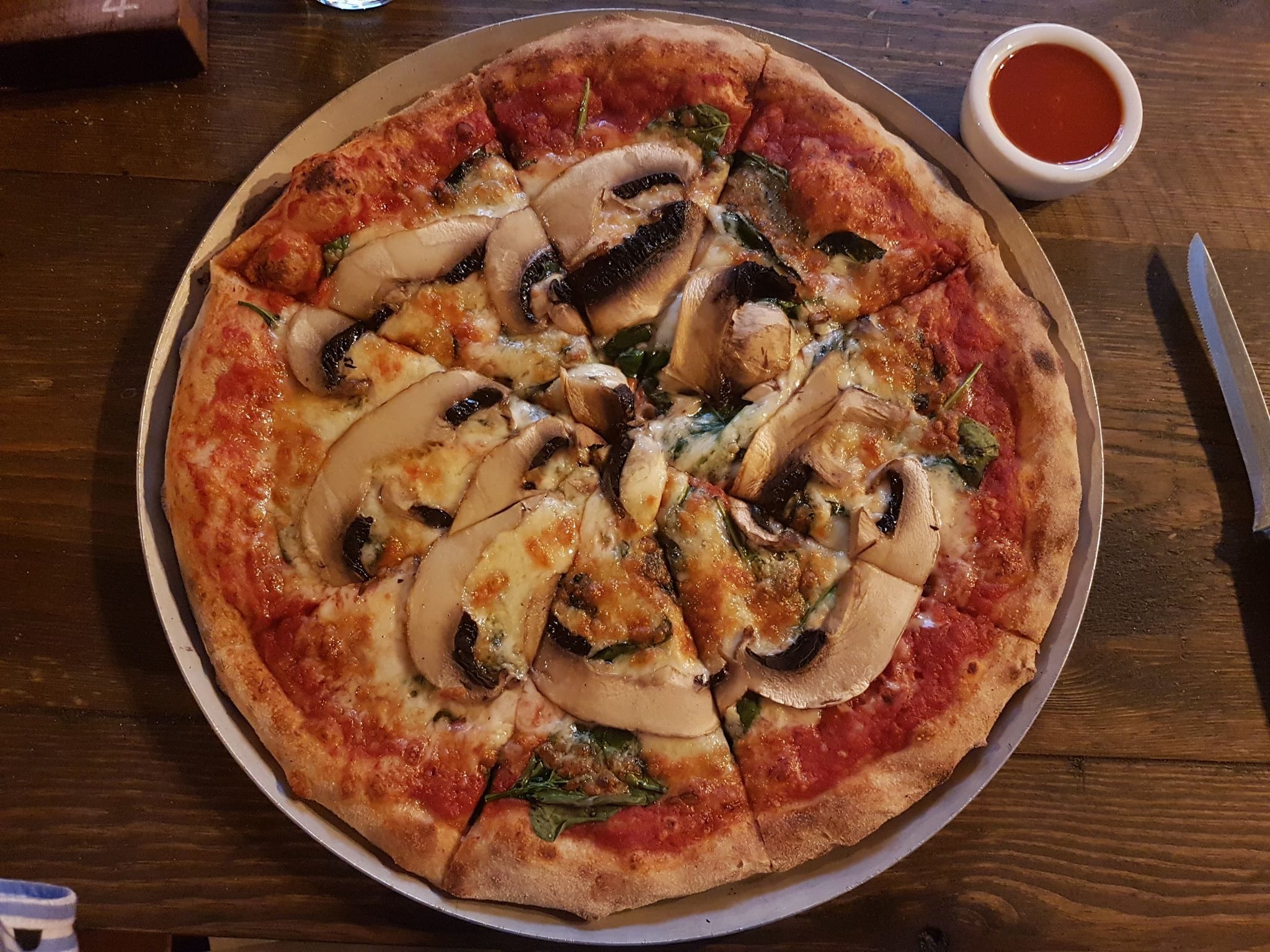 Situated at the Iffley Road end of Marston Street, you would be forgiven for walking straight past the little blue brick building which houses The Oxford Blue Pub. This newly renovated edition to East Oxford’s food scene is hidden away from the bustle of Cowley Road on a quiet residential road. However, word of this pub has spread quickly amongst students living in the area, drawn in by the promising food deals, and I was fortunate enough to be able to visit and see what all the hype was about.

Entering into the building, you are immediately greeted by the large, well-stocked bar. The décor is a somewhat confusing, eclectic mix; it is somewhere between an old Western saloon and a traditional pub. There are oddities like doors built into the walls and skis on the ceiling, as well as a large selection of board games stacked into one of the alcoves. There are mismatched chairs and sofas which add to the intentionally-rustic charm, and there is also seating outside, both in the garden and at the few tables in front of the pub.

“The décor is a somewhat confusing, eclectic mix; it is somewhere between an old Western saloon and a traditional pub.”

The pub has a very laid-back, chilled atmosphere which is also shown through the friendliness of the staff, all of whom were very attentive and welcoming. The pizza chefs are very much part of the experience, with the stone pizza oven situated just behind the bar. One thing that was slightly confusing about the set-up is the extent to which this is supposed to be a pub vs. a restaurant; there are clearly good facilities for both, although the manager informed me that the bar is supposed to be at the forefront of the venture.

I arrived at 6pm on Monday and the venue was fairly empty, despite the 2-4-1 pizza deal on this day. However, the restaurant soon became much busier, with a few people at the bar but the majority sitting down to eat dinner. Ordering is done at the bar. Guests arrive and are seated with menus and can then go up to order their food and drinks. For a restaurant, I find this slightly annoying, especially if you’re with a group, but, again, it contributes to the relaxed bar vibe that is clearly being sought.

For drinks, I asked for a recommendation and was given some of the pub’s own Charlie Wells lager, which is fairly light and not too complex. There is also an IPA and other options, as well as a selection of wines and spirits. The beers and lagers were fairly well priced- a board outside the venue boasts that drink prices start from £3.60. However, I feel that the wine bottles were expensive and it would have been nice for the menu to include a cheaper house wine. There are many students in the area and £17.00 for the cheapest bottle may be out of some people’s price range. The variety of wines was good though, with plenty of white, red and rosé options, as well as a mixture of grape varieties and countries of origin.

For food, you are encouraged to choose a pizza or a ‘pot’ to go along with your pint. The menu is not too complex and yet it offers a good range of food for most dietary needs including good vegan, vegetarian and gluten free options. The pizzas range from a ‘Margot’ (buffalo mozzarella and basil) to more innovative options such as the ‘Camel’ (mozzarella, sausage, camembert and sun-blushed tomatoes). On the pots side, there is a classic ‘Mac & Cheese’ as well as vegan soft tacos and Thai curry. Salads and sides are also available, as are extra crust dips. The food is relatively well-priced, with a main costing around £10 and dips available for only £1 each. There are also different deals throughout the week on food, with 2-4-1 pizzas on Mondays.

“Despite being completely stuffed from dinner, I refused to back down and asked for the dessert menu.”

I chose the ‘Shroom’ pizza with field mushrooms, mozzarella, garlic and spinach along with a Sriracha Hot Sauce dip. The pizza arrived very quickly and was fresh and piping hot from the pizza oven. I was also offered garlic oil and chilli flakes by the waiter without having to ask. The pizza was delicious; the base was perfectly crispy with a slight char, with a fluffier crust. There was also an abundance of toppings. The addition of some fresh basil or other dried herbs would have been appreciated with the simple ingredients, but the mushrooms were very fresh and juicy and were cut into slightly thicker slices for a better texture. The dip was surprisingly spicy, but a very nice addition to the pizza and something which not all pizza restaurants think to include on the menu. There was definitely a lot of it for the crust, though, and I would recommend getting a few for the table rather than everyone having one each to cut down on waste.

Despite being completely stuffed from dinner, I refused to back down and asked for the dessert menu. Again, there are plenty of options here in terms of dietary requirements although the actual content of the menu is small with only three categories of options to choose from; a brownie, sticky toffee pudding or a selection ice creams and sorbets. There are vegan ice creams as well as the sorbets, which was a nice addition that didn’t feel like an afterthought as some vegan desserts sometimes are. Desserts were relatively well-priced at only around £5 each, or £1.50 per scoop of ice cream. I had the Honeycomb Chocolate Brownie for dessert which was very rich and quite heavy after all the pizza- again, sharing is a good idea!

By the time I was ready to leave, the restaurant had become considerably busier, and every member of staff was working hard to stay on top of it. One of the chefs personally served my dessert, and the manager was also involved in seating people and taking orders. It was encouraging to see the team working so well together. This definitely contributed to the lively and friendly atmosphere, which is always a welcome addition to good food. The manager informed me that they are hoping to introduce live music on Fridays, which I feel would work well in this setting.

Overall, it was a pleasant dining experience, and at the price, particularly considering the Monday deal, it is an affordable and different option for students. There are many pizza chains in Oxford, but this smaller and more intimate venue, complete with the bar, feels far more friendly and genuine. There are so many restaurants around the Cowley Road area that is can be hard to decide on a venue, but The Oxford Blue is definitely worth a visit for students looking for an affordable and laid-back pub that doesn’t compromise on the quality of its food. 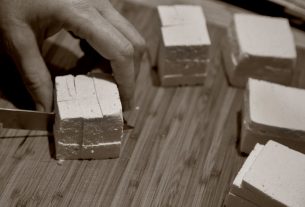 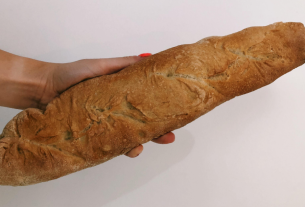 Last of the lockdown loaves 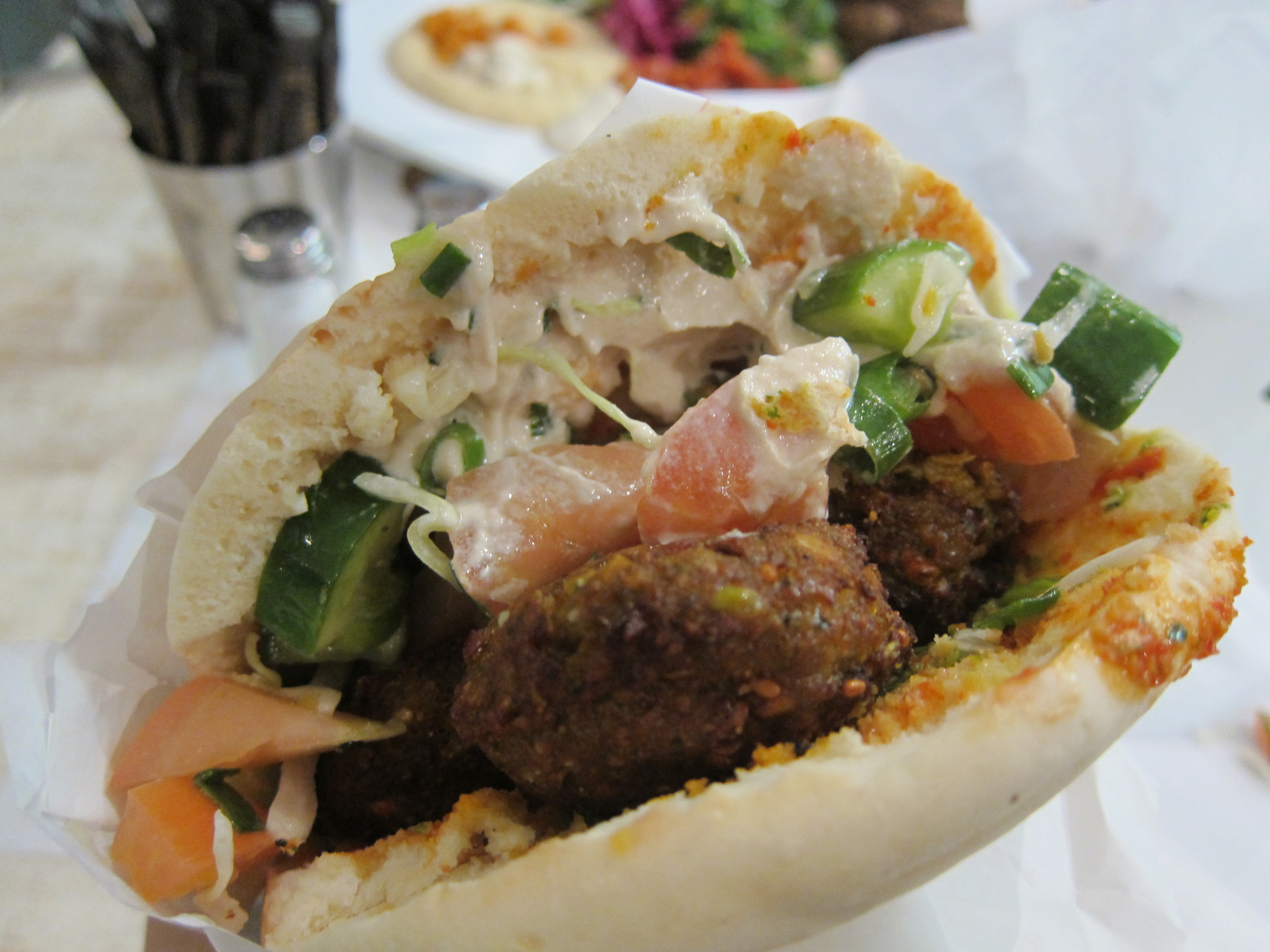 No beef – life as a vegan in Oxford