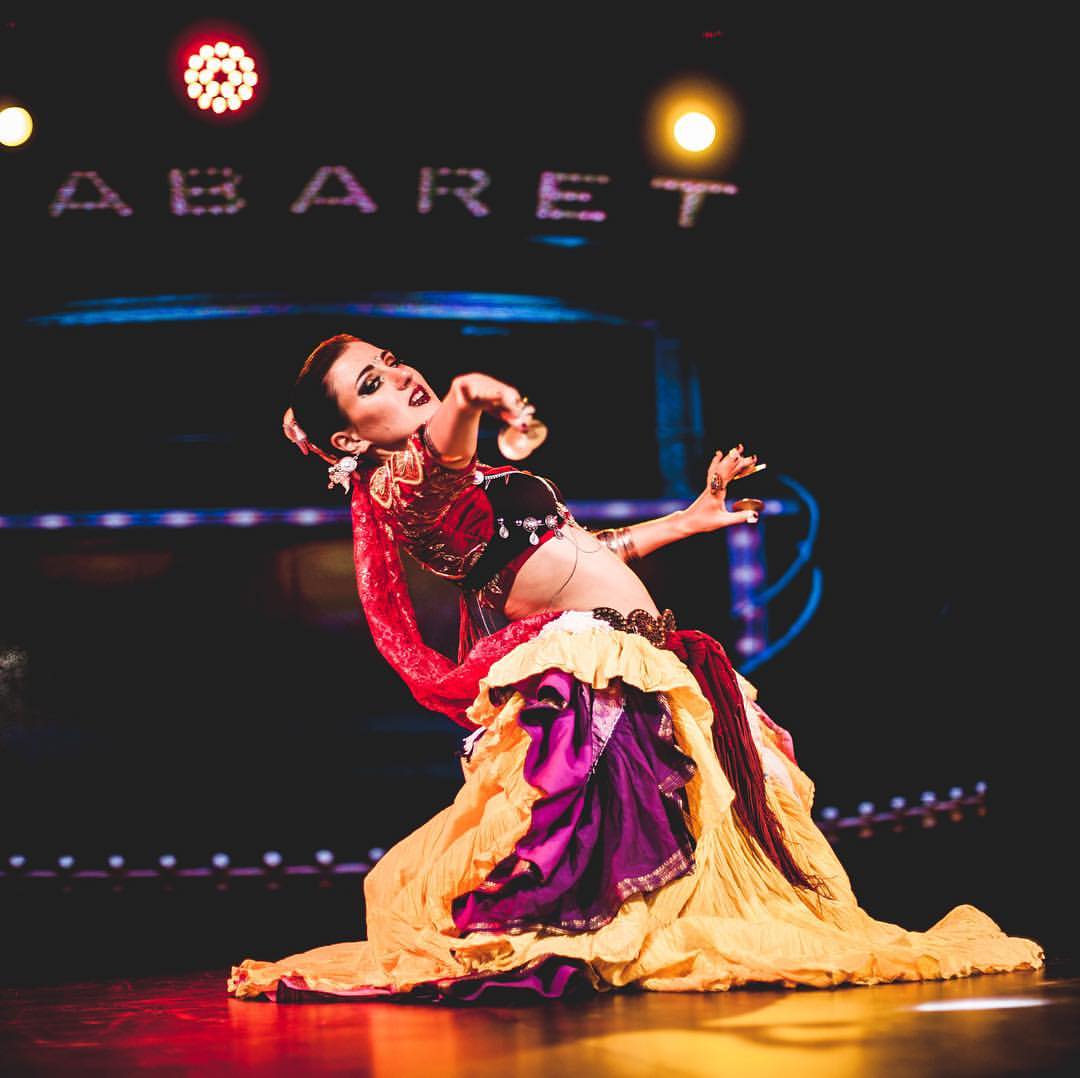 My experience of seasonal work was a roller coaster. I spent four and a half months over the winter holidays, until May, working as a costumer for a holiday club, starting in Opio, in the south of France, for training, and quickly moving on to Val Thorens, in the Alps.

Initially, I found it hard to adjust. If you ever consider this job, expect to get a little more than you bargained for. What gritted when I discovered the job was having to do much more than what my role entailed, the so-called “life of the village”, which was mostly various interactions with the clients. I was in for doing my job as a costumer, no more no less; I would have been content with keeping to my workshop, really. But to your employer, you are first and foremost a member of the hotel staff.

I won’t lie – you’re overworked and underpaid. But you live some great experiences too, so let me tell you about those.

You’ll get one day off a week. The entertainment team of which I was part has no fixed schedule – a blessing and curse. You have tasks, and you have to complete those tasks; more often than not this means you quickly and far exceed your work hours. As the sole costumer, I had to manage everything from distributing, collecting, cleaning, and repairing every costume for the six shows, creating new costumes for my weekly fashion show, creating or pull out costumes for all our one-time events, helping out with the team work (things like setting up and clearing our sets)… Organisation is key to keeping on top of everything!

I was mostly free to organise my day as I wanted, so I started at 9.30AM, spending the morning setting up the night’s show and clearing out the previous show. Afternoons were devoted to creation. At 6.00PM I took a two hour gym break, and got back ready to dress for the show right after. After that I would finish anywhere between 12.00PM and 2.00AM depending on whether the evening’s after party required costumes and set to be cleared. I’ll let you imagine how many daily hours that adds up to!

I won’t lie – you’re overworked and underpaid. But you live some great experiences too, so let me tell you about those.

Being in the highest station means limited access to anything. For the first half of my season I had no sewing material, although thankfully I had thought to bring my own basic kit, and the one shopping trip I managed was carefully planned and budgeted so I could gather what I needed. Fortunately there was a lot of fabric, threads and trims. For my fashion show, my pet project, I was given free rein, but I was supposed to use alternative materials. I grabbed a couple of bags, and made my rounds. I filled them with the bar’s straws and napkins, and every spare item in the entertainment room, from seashells to decks of cards. The results were the Straw Warrior, the Rug Poncho, The Cutlery Mermaid, and Lobster Musketeer (my Teddy Bear Soldier never made it…) The names may sound funny, but the goal was to create avant-guard type high fashion with upcycled materials. It is a great way to force yourself to think outside the box!

Towards March, our team was halved because of departures and end of season cuts, but things actually got better. There was more work, but we functioned better as a team (emotions run high and minor events are blown out of proportion when you are cooped up with co-workers that way, making the atmosphere sometimes a little explosive…) It may be cliché, but work hard party hard was true. And I mean party in a broad sense: grabbing the evening’s craziest costumes and hitting the slopes in morph suits and bikini bras and ending up at the day club Folie Douce, creating our own day club for clients returning from skiing in the main hallway and the lifts dressed as mountain herders and Santa Claus; even making rabbit ears on the eve of my day off for an unscheduled event, with and because of the support of my teammates, seemed a good experience. I do also mean party hard in the strict sense, but a word of warning – alcohol affects you differently 3500m up in the atmosphere! My tolerance abruptly dropped, and the first party there caught me by surprise…

The shows, six days a week, to me as to many of my colleagues, were the highlight of our day. When I felt I had my job down and could join without it disrupting the good run of the shows, I first joined the talent show with an American Tribal Style (a type of bellydance) set. After that, when the choreographer was released, I had to take her role in the cabaret style show, Champagne, and though I was very apprehensive, I ended up immensely enjoying incarnating the tragic revue leader. Finally, the most exciting evening was our black light night. Along with two co-workers, a musician and a talented dancer, we created in partnership “Orientwerk”, a dance battle between belly dance and twerk. The presiding chaman called forth two spirits initially adverse until they come to realise they are merely to facets of the same person. I was very much inspired by A Tribe Called Red and the various ways one can unite tradition and modernity. Sometimes, I do miss that part; being on stage three nights a week is quite thrilling.

On my days off, I actually woke earlier, had my only breakfast of the week, packed lunch, a book, and my earphones in a rucksack, and spent full days with friends or on my own rushing down the slopes. I’m a pretty experienced skier, and really enjoyed that perk of the job – free rental of all the paraphernalia. I even attempted snowboard, but didn’t have the patience to learn…

It takes four lifts and a good while sitting in the cold to reach the highest slopes, around 3800m in altitude, but the sight is worth it. Sometimes I just spent minutes facing these mountains engraving their view in my memory; minute by minute the clouds and sunlight revealed changing beauty. That highest point was where I rested at midday and read a few pages, just for the pleasure of doing so laying in the snow. Cloudy days so high up are exceptional; as you look down upon them, it feels almost like you could swim in this sea of clouds. When asked to design a new signature after-party, I used this theme as my inspiration and created costumes and set to remind vacationers of this unique phenomenon.

But if you want to travel, meet new people, set aside real life for a while, or just really need a job – give it a go.