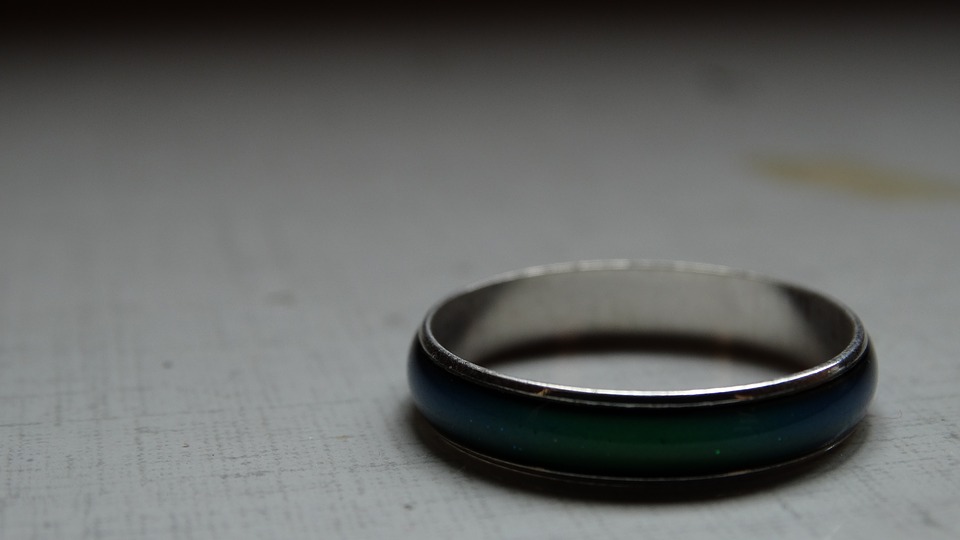 We all know that prevention is better than the cure of illnesses such as heart disease, Type II diabetes, and the flu, but what about illnesses of the mind? Multiple studies have shown that maintaining good general mental health and intervening before symptoms become serious can vastly improve the outcomes of such episodes. It is also well known that once one mental health condition has surfaced, the chance of relapsing or developing a second condition, even after the first has passed, is greatly increased.

In order to prevent an illness, it is vital to identify those most at risk and the moments in time they are most vulnerable. This is not easy. Every individual has their own unique experiences and reacts differently to different circumstances. Computer scientists and neurologists are working together to develop technologies that identify warning signs of mental deterioration with the aim of improving mental health care and more specifically predicting, and hopefully preventing, suicide attempts.

Scientists in the field imagine that the smart-watches and fitbits that monitor biological levels, such as heart rate, that have become so trendy could become more useful in the healthcare industry than just something to show off to your friends. They envisage that these kinds of “wearable sensors” will be able to track various measures of neural and physical activity and, by understanding the personalised links between such measures and mood, be able to predict their mental condition in advance.

One of the main researchers in this field, Rosalind Picard, an electrical engineer and computer scientist at MIT, showed the power of wearable sensors nearly a decade ago. Alongside her colleagues, she produced a wristband that tracked the electrical conductance of the skin of epilepsy sufferers. They developed an algorithm using data collected that could predict the onset of a seizure minutes before it occurred, allowing precautionary measures to help minimise the damage.

Over the last few years, numerous research teams and companies have investigated the potential of this technology to predict symptoms of mental illness. These include Mindstrong Health, a company in Palo Alto in California that is trying to find a link between neurocognitive function and the behavioural patterns of smartphone use, such as how people tap, type and scroll.

One of the major studies by Picard in collaboration with her PhD student Akane Sano, and a team at Harvard Medical School published in 2015 collected incredibly detailed information about 300 students for 30 days at a time. This included physical measures, such as physical activity, and skin electrical conductance, as well as surveys in which the students described their sleep, mood, health, stress levels, social interactions, and consumption of caffeine and alcohol. They also monitored their internet and phone use, collecting data on their calls, messages, location, email activity, and more. This allowed them to generate an in depth analysis of each person’s life and explore which factors were most accurate at predicting their future mood.

The results from these kinds of studies have been promising, Picard’s team reported that they could accurately predict the happiness, calmness and health of the students a day in advance and they could forecast with accuracy of 80% after monitoring a given individual for only 7 days. They have also remarked on the individuality of the data, for instance, some people benefitted from having conservation with friends before going to sleep whilst others found it counterproductive. To allow for these personal differences, studies have tried to combine inferences from individual and group data. One such study by Matthew Nock, a psychologist at Harvard University, has supposedly managed to identify signs that can predict suicidal thoughts with 75% accuracy using wristbands and an app.

However, not everyone is so convinced. Louis-Philippe Morency, a computer scientist from Carnegie Mellon University says, “Since tomorrow’s mood is often similar to today’s mood, we need more research to be able to clearly decouple these two phenomena. It is possible that current forecasting technologies are mostly predicting spillover emotion from one day to the next.” Furthermore, Morency believes that though computers provide helpful and objective assessments of patients’ health, any inferences should be used to inform the diagnoses of professionals rather than make any decisions on their own.

Regardless of their reliability, there are many issues surrounding the ethics and applications of these mood-forecasting technologies. Though the patients in his study do want the technology, Nock has his concerns, “If we have someone who is predicted to be at high risk for suicidal thoughts, or who notes that they are 100% likely to kill themselves, what do we do? Do we send an ambulance? Contact their doctor? Do nothing?” he says. “The ethics of this are extremely challenging.”

In addition, as with similar investigations that use personal data for good, there is always a risk that companies could exploit the information for advertising, or to set health insurance premiums. With companies such as Alphabet (Google’s parent) joining the party with their life-sciences firm, Verily, Picard believes that regulations should be put into place to make sure the benefits outweigh the potential misuses.

Nevertheless, Picard remains hopeful, “Clinical depression is often emotional death by a thousand cuts,” she says. “If we can help to identify the many little things that weigh us down over time and drive us into a perpetual sorrowful state, we can make a big difference.”