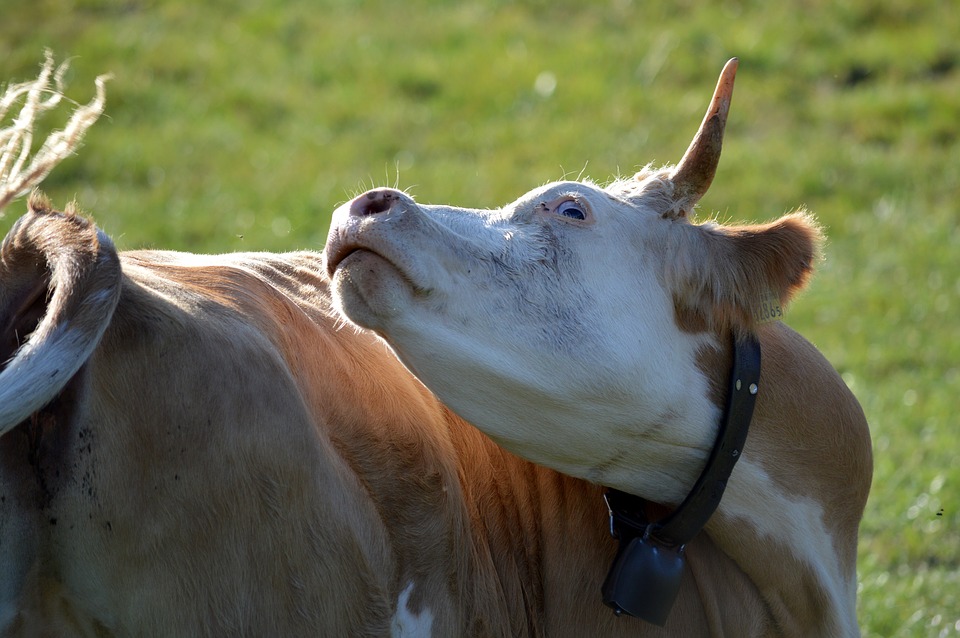 The first Mad Cow disease case, since 2015 has been identified and confirmed by the Scottish government on Thursday, 25th October, in Aberdeenshire, Scotland.

It is generally agreed that Bovine spongiform encephalopathy (BSE) as Mad Cow Disease is officially known, is caused by prions. These are modified versions of naturally occurring proteins whose normal function is as of yet unknown. The proteins are self-perpetuating and cause brain degeneration, leading to aggression and loss of coordination in cattle, eventually resulting in death. On consumption of infected meat, it can cause a brain wasting disease known as Variant Creutzfeldt-Jakob disease (vCJD) in humans. However, government officials reassure the public that this is an isolated case and that infected meat hasn’t entered the food chain yet.

Speaking on Thursday, Sheila Voas, Scotland’s chief veterinary officer, said: “While it is too early to tell where the disease came from, in this case, its detection is proof that our surveillance system is doing its job. We are working closely with the Animal and Plant Health Agency to answer this question, and in the meantime, I would urge any farmer who has concerns to immediately seek veterinary advice.”

The Scottish government’s surveillance system tests all animals over the age of 4 years that die on farms for the presence of BSE. Despite the lack of direct transmission between animals, “its cohort, including offspring” will be destroyed as laid down by the EU requirements. Scotland lost its status as an area of “negligible risk” for BSE due to this recent case of Mad Cow disease.

In the meantime, a precautionary ban on movement and a quarantine has been imposed on cattle in the region.

Matthew Bylis, Chair of Veterinary Epidemiology at the University of Liverpool said that it was too early to say if the case was significant.

“At this stage, we need to know if it was a very old animal, infected long ago, or if it is younger and there is still an active source of infection on the farm, such as a contaminated feed bin.”

The British industry and farmer funded Agriculture and Horticulture Development Board (AHDB) said in a statement that, “Our current export activity is not affected (by this case) and this emphasizes to the world the effective and robust surveillance systems we have in place in the UK.”

OUSU to the University: keep your hands off the fossil fuel companies! 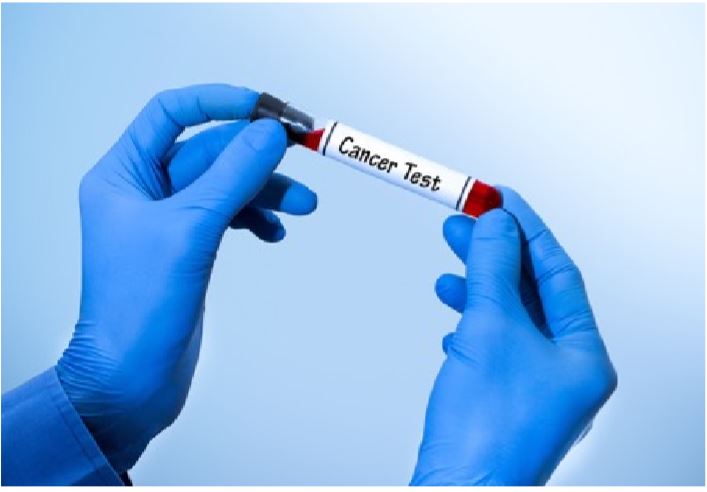 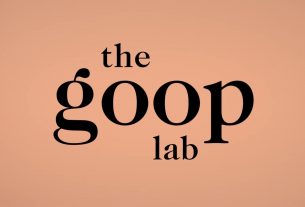 The Scoop on Goop