Warning: mysqli_query(): (HY000/1030): Got error 28 from storage engine in /home/oxfordst/public_html/wp-includes/wp-db.php on line 2007
 Review: AMC's Better Call Saul is back and better than ever – The Oxford Student
Skip to content 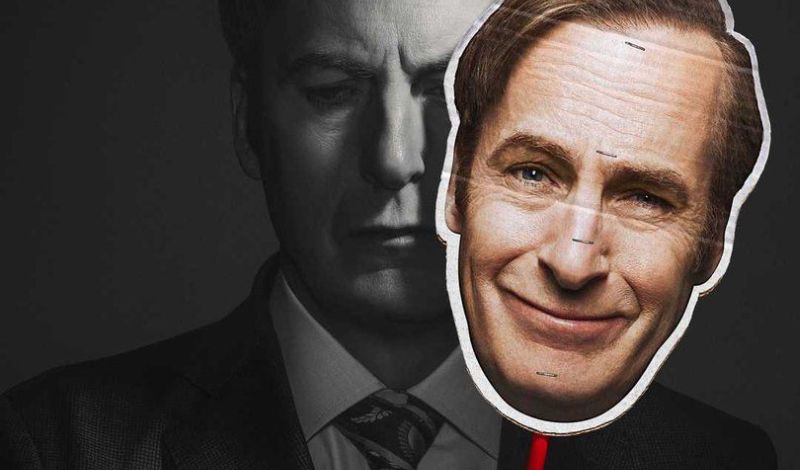 Although the ordinary Netflix formula of releasing an entire series in one go remains pretty satisfying, the company has made a wise choice to continue releasing one episode of Better Call Saul each week. Much as I might enjoy watching one of my favourite series in a single session, I’d always regret not savouring the highly quality of each episode after I’d finished.

Strangely, the slower pace of Saul appears to be one of the factors that has set many Breaking Bad diehards against the idea of watching the show. If that fact bothers you, then put it aside. Vince Gilligan throws us straight into the aftermath of the death of Chuck (Michael McKean) in this season, and expertly fuses the narrative of the criminal descent of Mike (Jonathan Banks) at the same time. Whether it’s just a glance between characters or a former lawyer chucking a tennis ball around in a phone store, Gilligan manages to fill every shot with intrigue and nuance.

Cinematographer Marshall Adams deserves praise for another visually compelling season. The deep focus shot of Jimmy as he looks at the ashes of Chuck’s house is full of poignancy, and even a shot of a burning car out in the desert is rendered beautiful against a glowing sunset. Adams seems to have found a unique talent for filming interesting shots in the opening of almost every scene. Instead of focusing straight on primary characters, he’ll often begin with a shallow focus shot of a lizard (a distinct nod to the tense environment of Breaking Bad), a saw cutting wood, or even a basketball net. Some of these images have no further relevance to the plot, yet nonetheless provide an engrossing visual narrative.

… if you can name any other cinematographer that manages to create the same level of tension out of cars, whether stationary or moving, I’ll eat my figurative hat.

Although dialogue remains an integral part of the show, silent sequences often convey far more powerful meanings. One of the greatest sequences in the show details a gradual fracture in the relationship between Jimmy (Bob Odenkirk) and Kim (Rhea Seehorn) that easily could have been articulated in a conversation, yet it is far more engaging in the space of a few minutes.

The admirable attention to detail is even clear in subtle sound editing, expressing disconnection with just brief cuts. When we watch Jimmy listening to Howard as he reads out Chuck’s obituary, we hear the phone in normal volume. As soon the camera briefly cuts to Kim, however, everything goes silent. Kim has no way to hear the call, or to know Jimmy’s emotions as he listens to Howard’s words. It’s a small detail, but nonetheless one which is often missed in contemporary television shows.

Adams particularly excels in visual synecdoche; if the slow, menacing feet of the twins isn’t a signature image in your head by this point, then I’d be surprised. Hands have also become a particularly recognisable image in this season, suggesting craftsmanship, menace and raw power depending on the individual. Instead of going for cheap catchphrases, Adams builds a complex dialectic from body parts and expressions. Also, if you can name any other cinematographer that manages to create the same level of tension out of cars, whether stationary or moving, I’ll eat my figurative hat.

After delivering 40 episodes of tension, chicanery, beautiful characterisation and outstanding cinematography, it’s an injustice that Saul isn’t receiving the widespread acclaim that it deserves. But, like the industrious lawyer himself, I’m confident that the show will keep boldly rolling on through the doubters regardless.