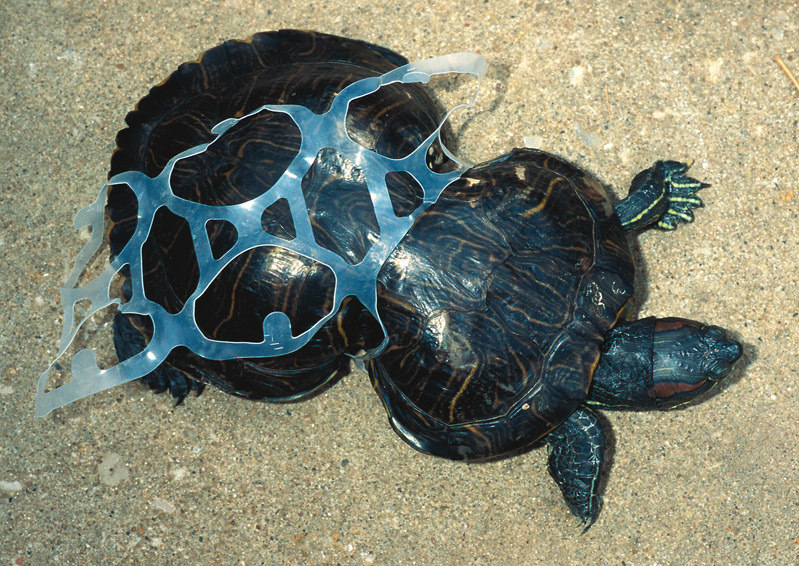 Plastic. It is a major part of all of our lives from disposable cups to plastic pens and from phone covers to takeaway boxes. Whilst you may think you know the story of our current plastic times, it is highly likely that you have underestimated the scale of the plastic crisis the planet is facing. The scales are truly colossal, with a million plastic cups and two million plastic bags bought every minute globally. The fate of these millions of plastic items is mixed. Whilst many countries recycle them, disposal by other nations and peoples around the world due to inadequate refuse facilities, laziness and poor education means that 8 million tonnes of plastic are dumped into the oceans every year. Or, to put that in a way that can be comprehended, it is the same as the contents of entire rubbish truck, every minute, being emptied into the ocean. With this much polluting plastic being added to the ocean, it is safe to say that this is an emerging global disaster.

But what are the effects of such a disaster? Whilst rivers covered in plastic and giant plastic islands sitting in the middle of the ocean form the most visually striking impacts, it is the marine life which is worst affected. In 2013 scientists found that more than a third of cod sampled from the English Channel contained macroplastic particles (greater than 0.2mm in diameter). The percentage of the population containing microplastics was speculated in this research to be much higher. Sea birds are also badly affected, with one flesh footed shearwater found to have consumed 260 individual lumps of plastic, a weight which filled its stomach and made it so heavy it couldn’t take off. The plastic then accumulates up the food chain, with plastic able to be found in whales, dolphins and even polar bears.

If you do want to help stop this crisis then there are little things we can all do to make a difference. Next time you are about to go out maybe consider taking your own refilled bottle of water, using a wooden chip fork rather than plastic, and getting the kebab van to put it in your own reusable box over their plastic tray. You could also buy natural fibres rather than the modern synthetic ones when you need that new Oxmas jumper, to stop microplastic fibres washing down the drain. This all reduces the demand for plastic items and means that there is simply less to be disposed of.

There is also one final statistic which, when appreciated, is truly staggering. Not a single piece of plastic that has ever been made has broken down. None. Not Yet. Probably not for another century at the very least. Every piece of plastic cup, whistle, straw and jumper ever made is still out there, somewhere. It hasn’t broken down. It hasn’t gone away. It is just sitting there, somewhere in the world. Eventually we are going to have to deal with it, so what is also needed is new methods of finding, capturing and breaking down plastics, and then maybe, just maybe, we stand a chance of tackling this plastic crisis.