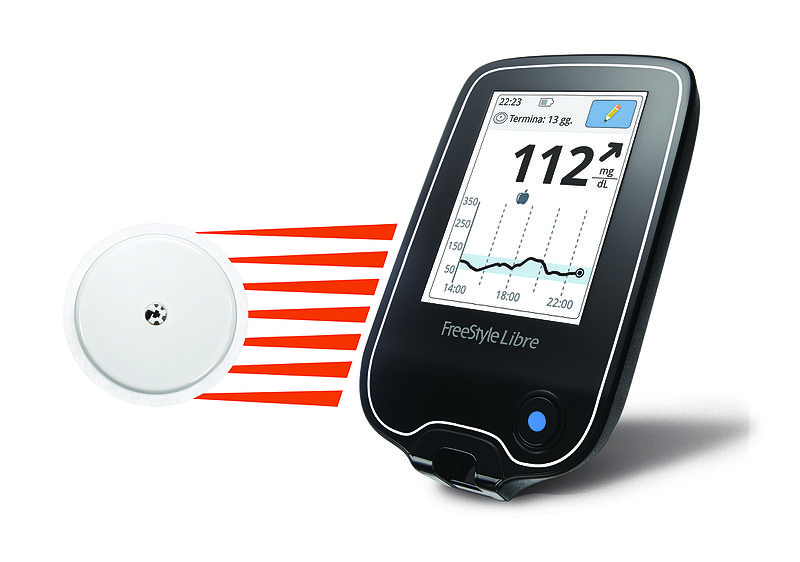 Student diabetics need to look out for their future health. Recently, there’s been a lot of attention in the press about diabetes, such as the news that hundreds of people are dying due to diabetes-related illnesses.

So, for a young person, it’s a bit disconcerting. I feel a responsibility to speak out about my experience as a type-1 diabetic at Oxford. After all, if you control blood glucose levels at a young age, it can prevent or reduce future health issues. The truth is that most teenage diabetics, arriving at university, see their diabetes as the very last thing that they want to be dealing with.

At the forefront of my mind when joining university was the opportunities I would have in academia and to pursue my passion for music. Like any “normal” student, I have aspirations for my time here and beyond. But some people still don’t understand: type-1 diabetes is a chronic illness, which a few are born with but for the majority it emerges later in childhood.

The condition is an autoimmune disorder.  What this means is that diabetics have a faulty gene.  When something as simple as a virus is contracted and the autoimmune system responds it mistakingly attacks the body’s insulin producing cells in the pancreas, killing them.  This is different to type-2 diabetes where insulin is still produced but the body has become resistant to it, making it less effective. This is an important differentiation because there is a danger of throwing all diabetics under the same umbrella. It’s not as simple as “not eating any sugar”; both types of diabetes are dangerous and life-threatening.

When I became diabetic, at the age of 10, I was determined not to let it define me and stop me getting the most out of life. But there are times when I get run down and feel exhausted. Sometimes I wake up in the morning or night – with high or low blood sugar levels – which affects the way I feel over the course of the day, and means I am occasionally too ill to fulfil my academic responsibilities. While I’m extremely lucky in that my tutors are very supportive, not all diabetics at university are so fortunate.  I’ve heard of cases where diabetics find the whole university experience too much to handle.

What makes it more difficult for young diabetics is that it is a disease which can almost be ‘invisible’ to the public. Often it is when diabetic equipment is used or if a diabetic has a “hypo” (hyperglycaemic episode) that the condition is revealed to university friends.  Some students can even struggle to admit to friends and staff members that they are sufferers. Whilst hospital experts and doctors may offer pamphlets and useful links to typical university struggles, such as ‘Diabetes and Alcohol’ or ‘Diabetes and Exams’, it does not offer the complete support needed to manage diabetes.

There have been scenarios where I have become too ill to sit an exam and have been told that I don’t have to finish the paper. However, after committing many hours to study leading up to the exam, I try to finish; but it is upsetting and demoralising.

All diabetics react differently to exams, but generally the stress and extra adrenaline makes my insulin injection less effective, leading to higher blood sugar levels, which impairs my cognitive ability. I have always had issues with this: during my A levels, for example, I could stop the clock for the period of time it took to allow my blood sugar to normalise, then continue the exam; but sometimes this could be a few hours! Unfortunately, the policy at Oxford only allows me a 15-minute break – it is physically impossible to stabilise my blood sugar in this short time. This is what frustrates me; others don’t always understand the severity of diabetes.

So, ten years since I became diabetic, I am now calling for change.

Of course, there have been huge technological advancements to help diabetics. I now, for instance, have a pump attached to my skin all the time to give me insulin, where once upon a time I had a syringe, called an insulin pen.But there are technologies that are not available to me, and that would change my life.

One of the latest development, the Freestyle Libre, which constantly monitors blood sugar levels without the requirement to prick a finger and test the blood; I don’t have one of these yet, but others do. Our Prime Minister, Theresa May, has one.

It’s available on the NHS, but not universally, which is probably because of its cost. But how can we put a price on hundreds, and thousands of lives? This is why I have written to the Prime Minister to ask for this technology to be made universally available for those that really need: for me, who currently experiences how blood sugars fluctuate dramatically, the prospect of being able to have such an incredible piece of technology would improve my life expectancy and change my day-to-day routine.

So, let us not sugarcoat the seriousness of this matter:  my blood sugar level fluctuation, in the long term, can cause problems in the eyes, kidneys, heart, brain, feet, and nerves. This technology would significantly alleviate these problems.

So, while there is hope that students of the future will have the technology to manage their diabetes more simply and effectively, this is not currently the case.

My story – briefly outlined above – started 10 years ago. Now, I urge the Prime Minister to make a change and improve my quality of life, and the lives of others.

The technology available to her and a few others should be made available on the NHS for all that need it.

If our diabetic Prime Minister does not stand up for me, I am worried to think of who will.