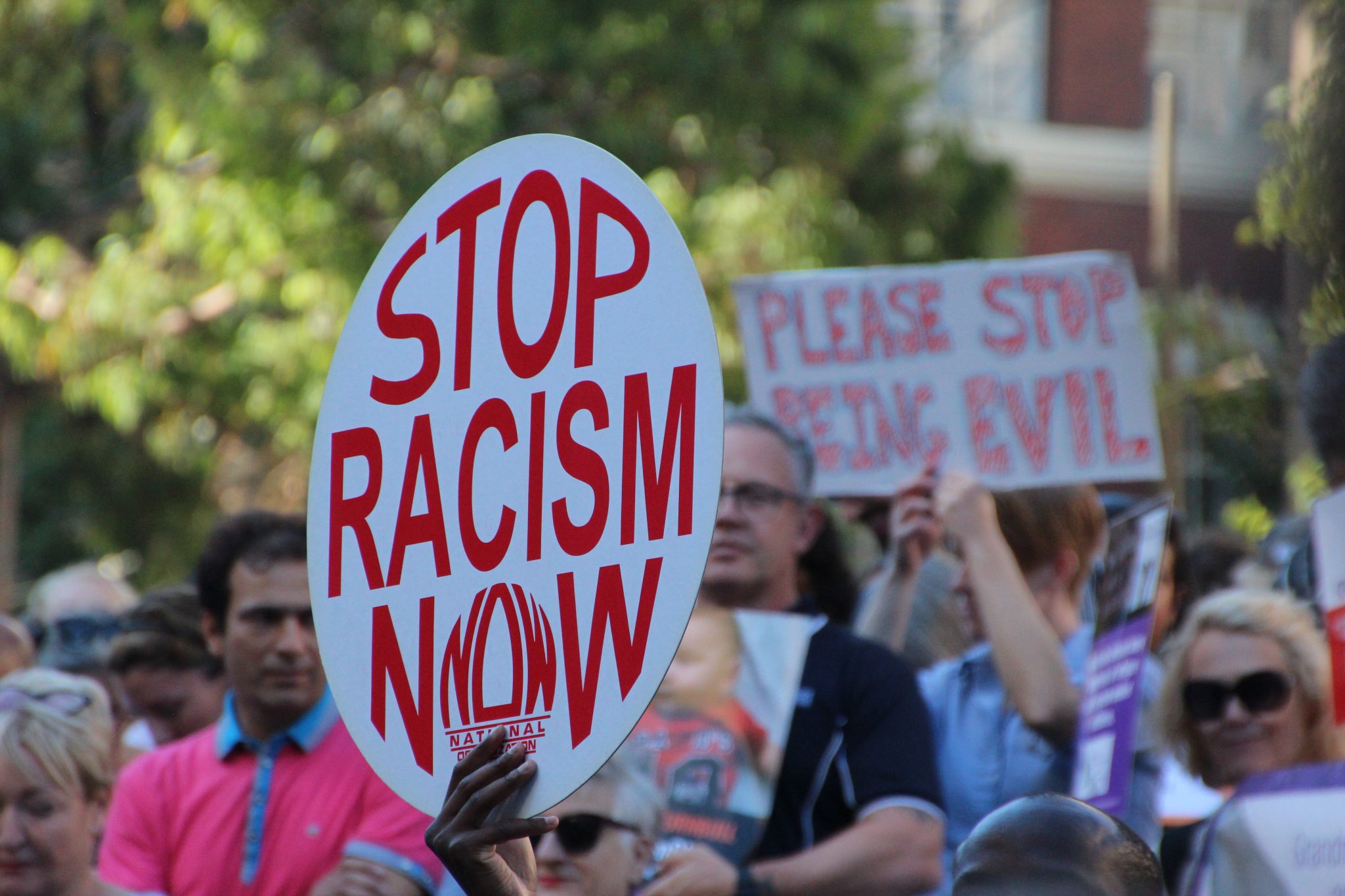 A manifesto for anti-racism

Guo-Sheng Liu was formerly co-chair of the SU LGBTQ+ Campaign, BME Representative of the LGBTQ+ Society, LGBTQ+ Representative at Lincoln College, committee member of the SU Campaign for Racial Awareness and Equality and It Happens Here campaign.

Racism operates beyond the individual. Racism is a system of beliefs, power, and privileges. Racism must be tackled with an active approach.

Racist beliefs, stereotypes, and actions surround us as we grow up. To be anti-racists, we need to undergo a continuous process of consciously unlearning old ways passed down to us, while learning how to be critical of current issues of race in rhetoric, behaviours, and policies. Otherwise, your good intentions will pave the road to hell. Unless one is an active anti-racist, it cannot be supposed that they are incapable of racism, such an assumption allows and perpetuates inaction.

Oxford, failing to grasp this, has not articulated a plan to push for anti-racism beyond the short-term. Colleges usually carry out Unconscious Bias Training (UBT) for admission tutors, but this is where their anti-racism efforts end. UBT itself is only one strategy, and we should evaluate UBT periodically in order to ensure its efficacy. But this is not enough. Anti-racism training must be undertaken by everybody who has the power to impact the lives of people of colour, which is to say, all members of the University.

Led by Oxford SU’s Campaign for Racial Awareness and Equality, a number of JCRs now carry out Race 101 workshops during Freshers Week. But even this reveals a failure on the part of our institutions. The imperative and responsibility to educate about race and racism should not fall on students’ shoulders but on the University’s, which bears a legal duty and a moral culpability. The University cannot rely on the efforts of the Equality & Diversity Unit alone; tutors, senior tutors, bursars, principals, wardens, rectors, department heads, proctors and vice-chancellors need to step up. They need to do more.

“We need your help. Yes, you, you who has so much more power and potential to fight racism than you might think. A small group of BME activists cannot fight this fight alone.”

Colleges and departments, however, seem content with simply remedying individual accounts of racism if and when reported, rather than trying to prevent and tackle the root causes of the ongoing issue. When I suggested equalities training for all staff members, an idea prompted by a string of homophobic, racist, and sexist incidents students had reported regarding tutors, the head of my college, Lincoln, replied: “But can’t these individuals just tell the harassment advisor?” This response exemplifies the short-sightedness of our institutions as well as their lack of understanding of the weaknesses of our Equality and Harassment Policies.

More often that not, we do not report racism when it happens to us. Many of us go through our degrees hearing anecdotes of racist tutors, porters, and course mates; but rarely, if ever, do we hear cases of racism being reported and/or taken seriously. For example, when my friend’s proposal to set up a Jewish-Arab-Muslim Alliance was rejected by their college’s governing body for its potential to be “controversial”, my friend did not protest the decision. Why bother? Why would they listen to us? In cases involving individuals that have power over us or with whom we interact with regularly – thesis supervisors, for example – how can we overcome our fear of retaliation? The confidence that our concerns will be taken seriously is never fostered. Experiences of racism are normalised, but not experiences of anti-racism.

The pessimism from hearing individual stories is exacerbated by institutional behaviours. Colleges and departments have invited (and therefore appear to ‘reward’) racist speakers at events, while museums like the Pitt Rivers refuse to acknowledge, let alone begin to atone for, their colonial heritage that is soaked in so much blood and tragedy. Despite our protests, nothing changes. The success of student activism is limited without the genuine cooperation of institutions, and I have witnessed far too many students grow jaded and give up.

We need your help. Yes, you. You who has so much more power and potential to fight racism than you might think. A small group of BME activists cannot fight this fight alone.

“If anything, I plead that you believe us. Believe that racism exists, and that it affects us, and that it limits the collective potential of our communities.”

And I will admit that it is tough at the beginning. There seems to be a myriad of jargon and guidelines which build upon each other: “trigger warnings must be used”; “intersectionality is important”; “tackling micro-aggressions matters”; “impact is more important than intention”; “be aware of how much space you take up”; “it is the responsibility of those with privilege to Google and research, rather than the responsibility of oppressed peoples to explain their oppression”; and so much more. These may seem like ironclad rules, rules which form an unquestionable orthodoxy to be followed.

But activists disagree among ourselves often, even if it is not obvious to an outsider. And such “rules” can be challenged, but only if one understands the logic behind each of these statements, which can each take several paragraphs to fully explain. We as anti-racists must do more to make our philosophy and praxis more transparent and understandable as a matter of strategy. We cannot assume and rely on the good will of potential allies.

Anti-racism should not be about following a set of rules. I propose the following plan: firstly, you must seek and listen to the experiences and stories of people of colour. The realities we face, rather than our rhetoric, must underpin any argument or policy. Only then should you, ideally, try to understand our anti-racism practices and our analyses of racism, to then contribute and debate and disseminate. And finally, armed with this knowledge, you must endeavour to make a difference in your colleges and departments: supporting the voices of the marginalised, refusing to be silent when someone says something problematic, and always thinking and looking to how things can be made better.

If anything, I plead that you believe us. Believe that racism exists, and that it affects us, and that it limits the collective potential of our communities. There are psychological studies that demonstrate that microaggressions have a real impact on our mental health; statistics show that BME students here are more likely to suspend their studies, and are less likely to read history. Aggregate evidence matters, but so does listening to our individual stories; remember that individuals may not have statistical evidence of racism at hand even when it exists. We are not crying wolf for fun; trust me, I would rather focus on learning my six other languages if I had the choice. But I don’t. I want justice; I want a fairer Oxford; I want everybody to care about racism.

All of this is but the proverbial tip of the iceberg. There are many other issues that I lack the space to explore: the anti-blackness of non-black people of colour; the racism that exists within marginalised communities like the LGBTQ+ one; the socio-economic privilege of some people of colour that affords them to believe that racism does not exist; and so on. This is my manifesto for anti-racism, but this is only the beginning. We must believe that change is possible: change in our institutions, in our peers, and in ourselves.